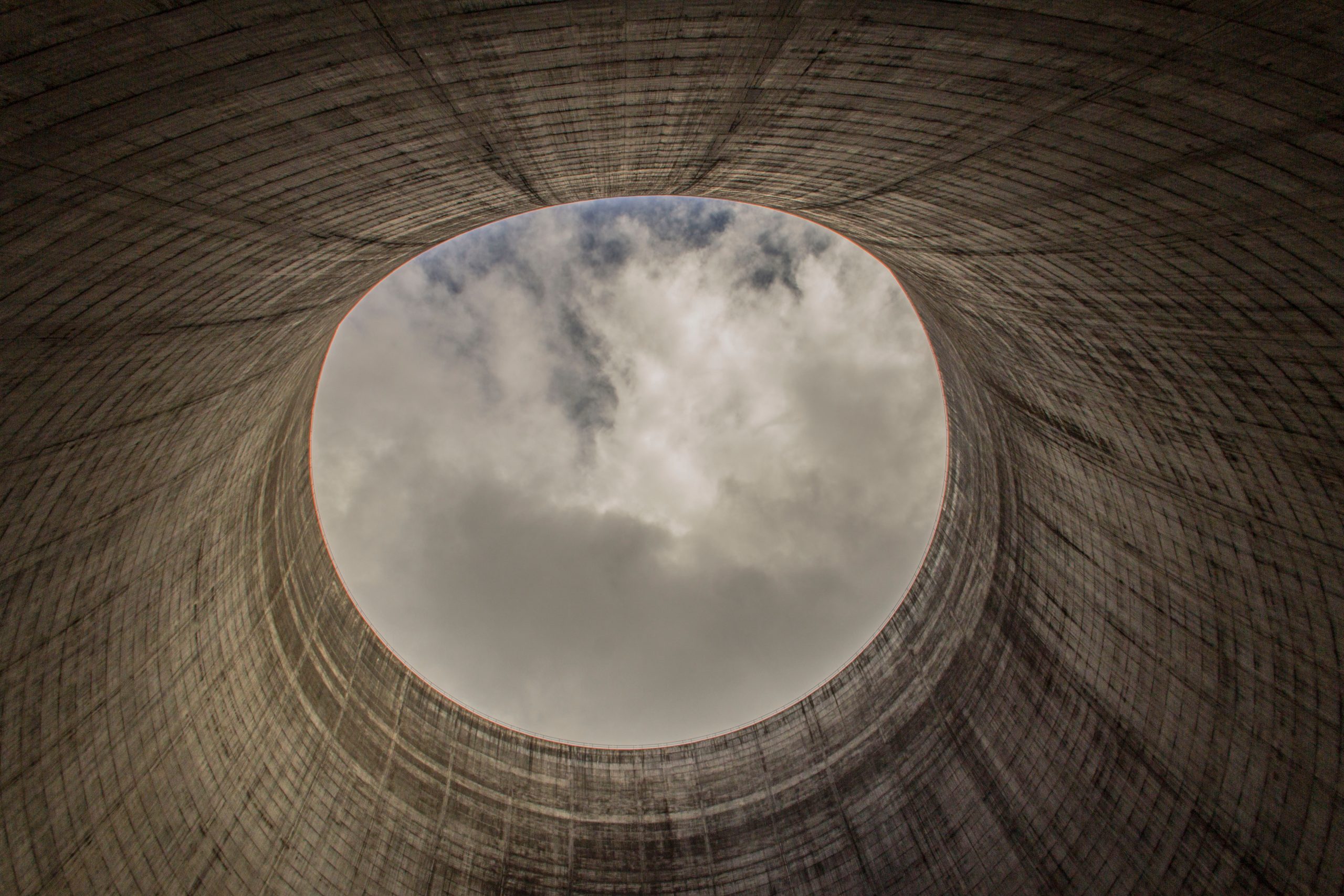 The recent announcement by the British government that it plans a 40 percent increase in the number of nuclear weapons it possesses highlights the escalation of the exceptionally dangerous and costly nuclear arms race.

After decades of progress in reducing nuclear arsenals through arms control and disarmament agreements, all the nuclear powers are once again busily upgrading their nuclear weapons capabilities. For several years, the U.S. government has been engaged in a massive nuclear “modernization” program, designed to refurbish its production facilities, enhance existing weapons, and build new ones. The Russian government, too, is investing heavily in beefing up its nuclear forces, and in July 2020, President Vladimir Putin announced that the Russian navy would soon be armed with hypersonic nuclear weapons and underwater nuclear drones. Meanwhile, China, India, Pakistan, and North Korea are expanding the size of their nuclear arsenals, while Israel is building a new, secret nuclear weapons facility and France is modernizing its ballistic missiles, cruise missiles, and missile-carrying submarines.

This nuclear buildup coincides with the scrapping of key nuclear arms control and disarmament agreements, including the Intermediate-Range Nuclear Forces Treaty, the Iran nuclear agreement, and the Open Skies Treaty.

Like arms races of the past, the reviving nuclear arms race places the world in immense danger, for when nations engage in military conflict, they are inclined to use the most powerful weapons they have available. How long will it be before a nuclear-armed, aggressive government—or merely one threatened with military defeat or humiliation—resorts to nuclear war?

In addition to creating an enormous danger, a nuclear arms race also comes with a huge financial price—in this case, in the trillions of dollars. Military analysts have estimated that the U.S. government’s nuclear “modernization” program alone will cost about $1.5 trillion.

Of course, the nuclear arms control and disarmament process is not dead—at least not yet. One of U.S. President Joseph Biden’s first actions after taking office was to offer to extend the U.S.-Russia New Start Treaty, which significantly limits the number of U.S. and Russian strategic nuclear weapons. And the Russian government quickly accepted. In addition, efforts are underway to restore the Iran nuclear agreement. Most dramatically, the UN Treaty on the Prohibition of Nuclear Weapons, which was adopted by 122 nations in 2017, secured sufficient ratifications to become international law in January 2021. The provisions of this landmark agreement, if adhered to, would create a nuclear weapons-free world.

Even so, when it comes to freeing the world from the danger of nuclear destruction, the situation is not promising. None of the nuclear powers has signed the Treaty on the Prohibition of Nuclear Weapons. And without their participation, a nuclear-free world will remain an aspiration rather than a reality. In fact, the most powerful nuclear nations remain in a state of high tension with one another, which only enhances the possibility of nuclear war. Assessing the situation at the beginning of 2020 and 2021, a panel appointed by the editors of the Bulletin of the Atomic Scientists placed the hands of their famous “Doomsday Clock” at 100 seconds to midnight, the most dangerous setting in its history.

As a result, a fateful choice lies before the nuclear powers. They can plunge ahead with their nuclear arms race and face the terrible consequences. Or they can take the path of sanity in the nuclear age and join other nations in building a nuclear weapons-free world.