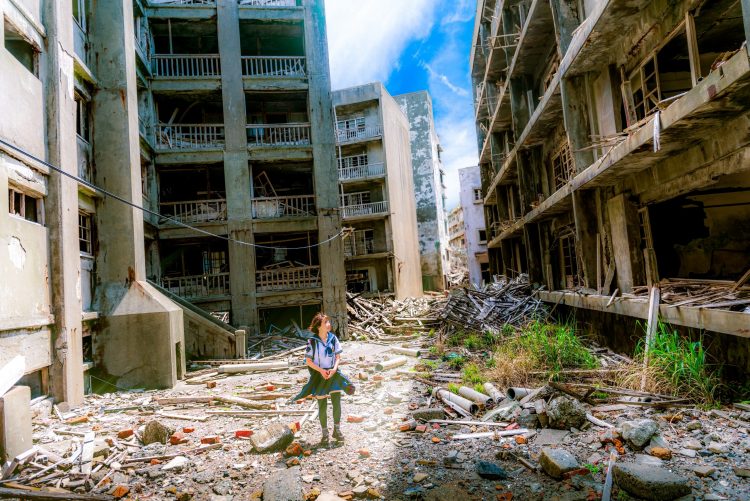 People of the world have united to outlaw nuclear weapons, building on incredible success in reducing nukes—from 50,000+ when I was a kid in the 1960s—to about 6,000 ready to launch today.

Opposition from the early days

Martin Luther King Jr., Dorothy Day, A.J. Muste, and many more worked for peace and against The Bomb and contributed to this progress and long process. Millions signed petitions, scores of thousands have been arrested in nonviolent resistance to nuclear weapons, treaties have been made, and progress was only reversed for some years by Trump and Putin. But we are again moving toward abolition.

What to do right now

Congressional Representative Jim McGovern (D-MA) has introduced a Resolution to the House to “Embracing the goals and provisions of the Treaty on the Prohibition of Nuclear Weapons (TPNW) stating “Whereas since the height of the Cold War, the United States and Russia have dismantled more than 50,000 nuclear warheads, but 14,500 of these weapons still exist and pose an intolerable risk to human survival” and it appears it will be reintroduced and may receive support from Senators Markey (D-MA) and Warren (D-MA).

Each and every person can follow the example of MLK and add their names to the growing list of Americans, cities, towns, counties and states to such Resolutions: check out “Back from the Brink” a people’s movement working to ignite support by local grass roots efforts to get federal and state representatives to join on. Just as the people had to lead the Civil Rights Movement, only an active people can help our elected officials see the light.

The incredible progress of many extraordinary ordinary folks working tirelessly is creating a ground swell of support for the TPNW that you can join! Back from the Brink has many resources you can use to make your voice heard.

MLK Day recently passed. In his “Letter from Birmingham Jail” in 1963 MLK called for “activism” to ignite change stating the greatest threat to progress was the “do nothingism of the complacent”.

A.J. Muste of Hope College was “was a Dutch-born American clergyman and political activist.” MLK said that he never made a difficult decision without talking about it first with Muste. A dedicated activist for Peace, Muste helped MLK realize the United States was the “greatest purveyor of violence in the world.” (MLK “Beyond Vietnam” speech Riverside Church NY 4 April 1967)

With such late great leaders as MLK, Muste, and Day (and many more) we the living are called to carry on their foundational work, protecting all of life from the threat of these horrific weapons.

Each of us can call or write our elected officials and ask them to support a local Resolution supporting the TPNW. A growing number of local governments across America have done so. This builds pressure up the “chain of command,” as was similarly done during the Vietnam Era, until the people having led on the local level, created the political pressure that led to peace.

The evil of denial of civil rights that MLK opposed, is equaled and even exceeded by nuclear war. MLK challenged the people to lead in his Letter from Birmingham Jail:

We will have to repent in this generation not merely for the hateful words and actions of the bad people but for the appalling silence of the good people. Human progress never rolls in on wheels of inevitability; it comes through the tireless efforts of men willing to be coworkers with God, and without this hard work, time itself becomes an ally of the forces of social stagnation. We must use time creatively, in the knowledge that the time is always ripe to do right.

Such a time is now. Become part of human progress. Call, write, use this time creatively to end the threat to creation.