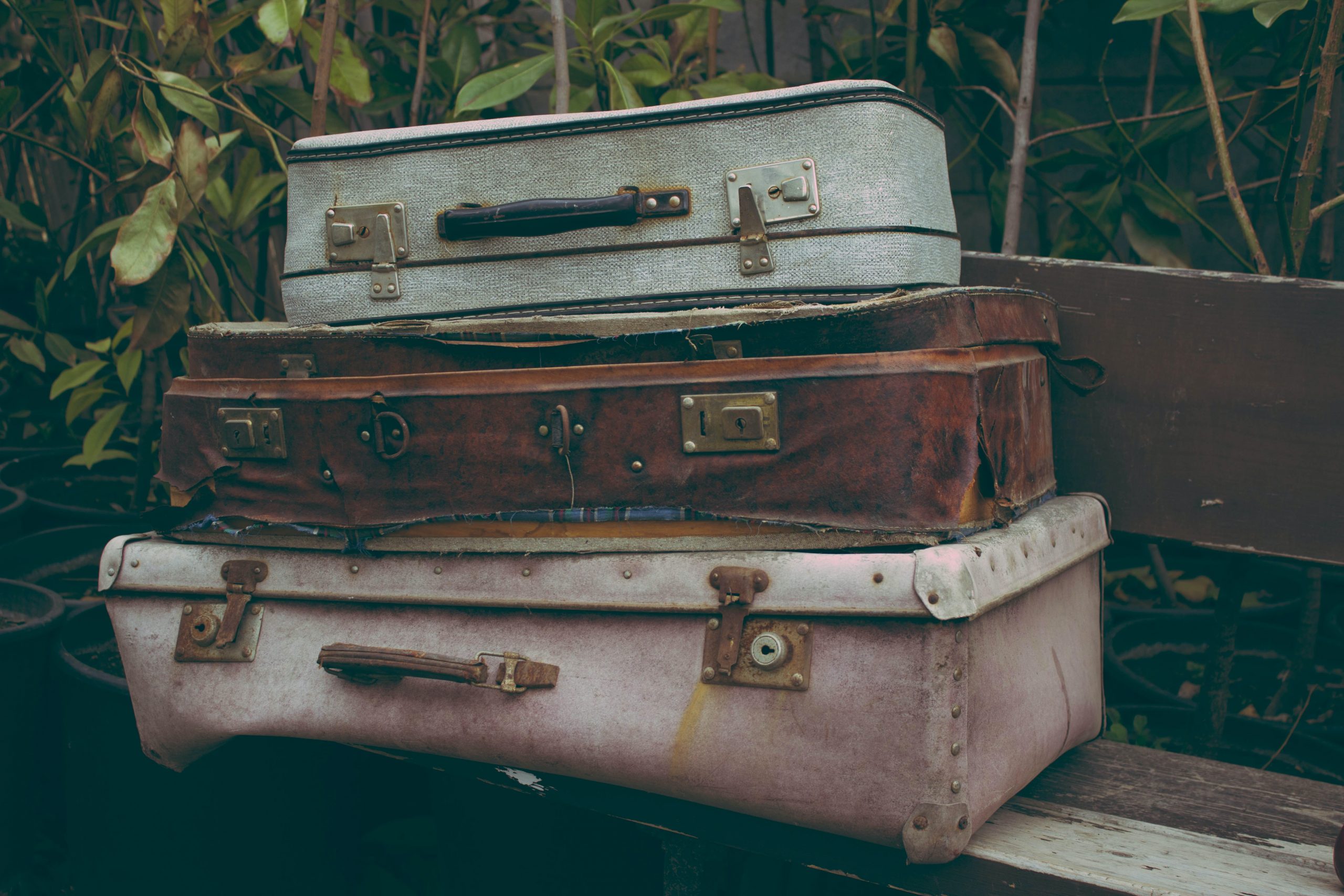 My Mother the refugee

My Mother the refugee

Author’s note: This commentary originally appeared in my local newspaper in December 2015, as the Republicans competing for their presidential primary were falling all over themselves trying to show how tough they would be on immigrants, especially on those seeking asylum. Today, Republicans continue to scapegoat and demonize refugees. I thought this would be an appropriate time to revisit my mother’s story.

“Frances, do you remember the time we were all lined up against a wall to be shot?”

I was in my early 20s and at an afternoon family gathering. As we sat on the patio chatting, my aunt – my mother’s older sister – asked my mother this question. I’d known since childhood that their mother had been killed in a pogrom (the word, derived from Russian, for the massacre of Jews), but this was the first I’d heard that my mother herself almost met the same fate. After recovering from the shock, I learned the details of this incident. The rest of their story emerged over time.

My mother was born in 1913 in Ukraine, then part of the Russian Empire. Four years later, the Russian Revolution created the Soviet Union and two years after that, tsarists with the support of Western governments attempted to overthrow the Communists in what became the Russian Civil War. The turmoil of the civil war resulted in millions of deaths on all sides – it was an immensely complicated mess of conflicting armies.

Among the dead were 100,000 Ukrainian Jews, killed mostly by tsarist forces who did what they always did when given the chance – go after the Jews. One of them was my grandmother. Not long after she died, my mother and her sister were caught up in another attack and were among a group of people about to be shot. Someone overturned a lamp and started a fire, and in the confusion they escaped. My mother was eight years old.

Their father had also died, of typhoid fever, so the three children (my mother also had a younger sister) were orphaned. Relatives took them in, and not long after these incidents this extended family fled the country. Their flight wasn’t easy – one time a smuggler took their money but abandoned them before they could cross the border – but they eventually made their way to Poland and, from there, to a ship that would take them to Cuba.

U.S. immigration law at the time had quotas based on national origin, and there was no more “room” for people from Eastern Europe. So they sat in Cuba for months, waiting to join family in Texas who had emigrated earlier. Eventually, an opening aimed at uniting families allowed the three sisters to enter the U.S. After a time in Texas with their father’s family they were taken in by their mother’s siblings in New York.

All three spent the rest of their lives in and around New York. My mother became a social worker, ending her career as a highly respected administrator in a large agency for the blind.

What’s remarkable about these three women is that, as adults, they showed no signs of the trauma they underwent as children. All of them led normal, productive lives, raising families and contributing to their communities. What kept them from despair and ongoing grief?

I told this story to a friend with a long history of refugee work and asked her this question. She replied that studies have shown that refugees with similar experiences can recover and lead healthy lives if they receive loving, nurturing care from family after escaping their terrible circumstances.

This rang true to me: My mother and her sisters were raised by two bachelor uncles in New York, with the support of other aunts and uncles. All were gentle, caring men and women who understood what these girls had endured, and created an environment that fostered not only their recovery but their full development.

As I read about the current refugee crisis – only the latest among many over the last decades – I think of my mother’s experience. What would it look like if refugees were seen for what they are: people in search of safety and hope for the future? My mother and her sisters didn’t leave their country because they wanted to make more money or take someone’s job. They left in order to survive.

Because they were loved and cared for, they not only survived but thrived. This country is better off because they were here. Is it possible that the same could be said of today’s refugees in five, 10 or 20 years if we not only give them the chance to live but show them the compassion we have within all of us for those who suffer loss?

My mother arrived in this country in the mid-1920s, a time when racism, anti-Semitism and xenophobia led to laws intended to keep “undesirable” types out. I’d like to think the nation is better than that now, and that the “better angels of our nature” can prevail despite the fear and suspicion abroad in the land, despite the politicians who exploit that fear and suspicion.

I believe that, while we may differ among ourselves as to the means of helping others, we are a generous, caring and compassionate people. I’d like to think there’s a way to open our doors, our hearts and our communities to those who have had to leave their homes in order to survive.