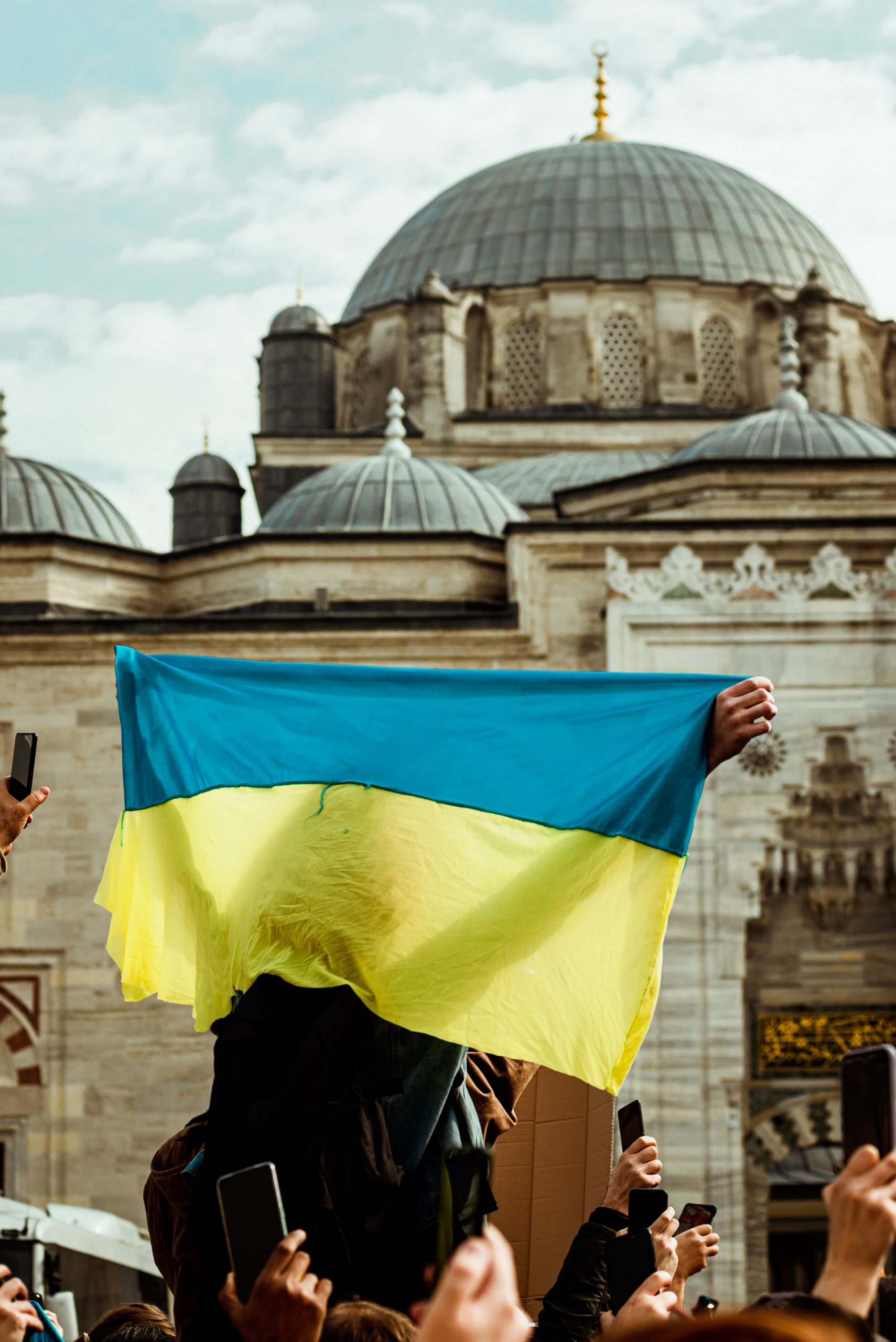 A modest proposal for peace in Ukraine

A modest proposal for peace in Ukraine

Maybe, as the human world stands at the brink of possible nuclear annihilation given the antiquated launch on warning system of Russia and its 2,000 “small or tactical nuclear weapons” that Putin may have to “use or lose” depending on the fog of war, it is time to actually consider an “equal protection of the law” approach to resolution.

President Biden has called President Putin a war criminal because under the law of war it is a crime to invade another nation. That is correct: wars of invasion are criminal. President Putin, apparently offended by the charge, has called US diplomats in to challenge the charge.

The facts are clear. A war of invasion has occurred, so what possible challenge could President Putin seek to assert? It has been said “truth is the first casualty of war,” so maybe the truth of this crime is dying unmourned in some bomb crater?

Or is it possible some deeper truth underlies President Putin’s attempt at defense to the charge?

As nauseating as it is to do so, I feel compelled to come to President Putin’s defense. But to do so, one must first accept A. Solzhenitsyn’s challenge to “Live not by Lies.” Truth is not relative and must be asserted fully if a rational basis for assessment of the charge can be done.

First truth: neither Mr. Biden nor Mr. Putin are “Presidents.” The truth is they are both Nuclear Dictators. Both are empowered without legal restriction to launch nuclear holocaust no matter what the people who elected them desire. Since no rational person can support nuclear holocaust, the usurpation of that power is entirely illegitimate, and dictatorial, amounting to the power to condemn all to death with no input nor recourse under law. This is unconstitutional under both the US and Russian constitutions as well as the UN Universal Declaration of Human Rights and other laws and treaties.

Second Truth: Nuclear Dictator Putin has some claim to legitimacy for his criminal invasion. WTF? You say! What justification can it be? Simply this: Adolf Hitler invaded Poland based on lies in 1939.

Wait, you object, surely citing Hitler’s actions cannot justify Putin’s invasion?!?! Citing Hitler is cause for indictment not excuse. You are right. But Putin’s claim requires a little more pursuit.

Well, Mr. Putin may have something here. This arguably creates a conundrum over how to proceed to Peace in Ukraine.

The foundational issue is how to deal with this war criminal charge?

I modestly suggest the following resolution.

I modestly submit that such a proposal advances the claim of the US to be a “nation of laws” and advances the interest of all humanity in avoiding nuclear war, also known as “omnicide,” because of the potential to exterminate all of humanity.

I further modestly submit such a proposal advances the goal of humanity evidence by the ICAN Treaty outlawing nuclear weapons by rejecting and repudiating the enablers of nuclear holocaust: Nuclear Dictators.

Finally, such a modest proposal sends a warning to all want-to-be Nuclear Dictators: your days are over. Humanity considers you an enemy of all humankind, criminals of the darkest stripe. Give up your lust for absolute power or all humanity declares open season upon you as was done in ages past against pirates and slavers, who could be mercilessly hunted down lawfully by anyone, anywhere, anytime without due process.

Either humanity unites against all Nuclear Dictators everywhere and brings them to incarceration, or Nuclear Dictators will extirpate humanity. A modest proposal to avoid this end is simply exercise of the right of self-determination and self-defense against the worst war criminals. The stark and final truth: Our war criminals are no better than theirs.