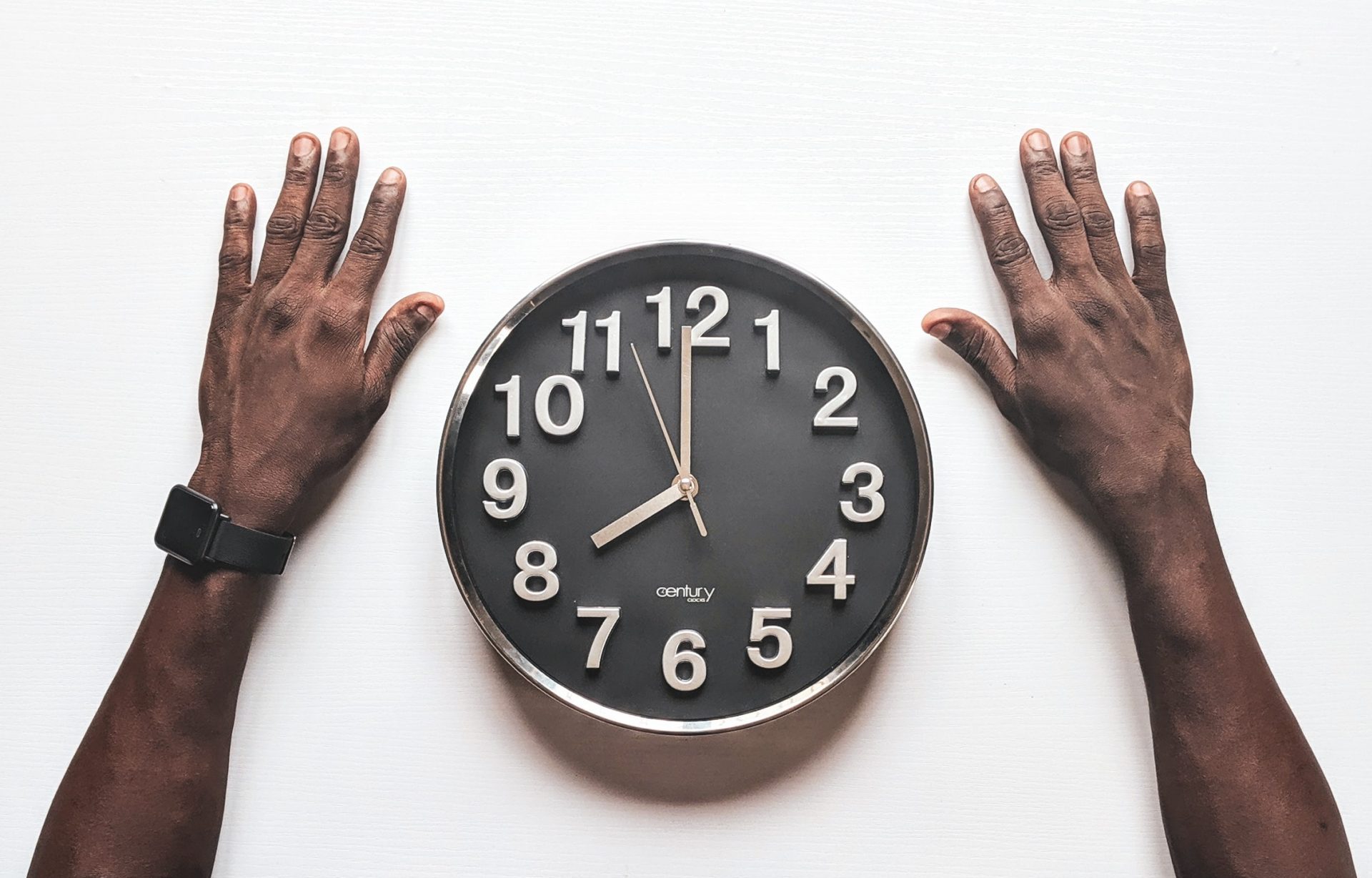 We have grown numb to the world resting on a razor’s edge of destruction. Climate catastrophe, pandemics, cyberwar and endless wars seem “normal” by now. However, the far more likely way civilization ends in the near future is one that receives shockingly little attention in the media or in our daily conversation. Nuclear war.

We all know the scenario. Tens of millions die in the first 60 minutes of a nuclear exchange, followed by nuclear winter causing worldwide crop failure and famine. Infernos, radiation, starvation, perhaps a last-ditch effort for survival resulting in barbaric, tribal warfare before human civilization expires.

The Bulletin of the Atomic Scientists’ Doomsday Clock remains a potent symbol with its message that if decisive action is not taken, destructive action moves the hands of the clock toward Armageddon. According to the Clock, we have 100 seconds to midnight.

Early in the Biden administration, the president committed to a review of the nation’s “Nuclear Posture,” the explicit strategy of how, when, and why the United States would use its nuclear weapons. Previous reviews invariably were reaffirmations of the existing nuclear doctrine of the United States.

President Biden, with his decades in government, knows nuclear weapons issues very well, perhaps better than any of his predecessors. He has consistently raised the point that nuclear arms should not be used offensively as a first resort. A recent statement by the Permanent Five members of the UN Security Council, all nuclear powers, repeated the Reagan-Gorbachev era statement that “a nuclear war can never be won and must never be fought.”

Logically then, many expected a “No First Use” or “Sole Purpose” declaration might be included in his Nuclear Posture Review (NPR), a pledge that the U.S. would only use nuclear weapons to deter a nuclear attack or in response to a nuclear attack. Accordingly, conventional, biological, chemical, or cyber attacks would not initiate a nuclear response. Such a posture could bring an element of stability to a woefully unstable world where the chances of accidental nuclear war, or conventional war spinning into nuclear war, are perhaps at a most dangerous point. Taiwan, Ukraine, North Korea, Kashmir or Iran could be fatal, apocalyptic tipping points.

As a long-time arms control advocate in the Senate, some hoped Biden would initiate progress on arms reduction, perhaps even move toward President Obama’s goal of a nuclear free world. Such hope grows dim.

Unsurprisingly, status quo resistance to change of the Dr. Strangeloves in the nuclear establishment is strong in the NPR process. President Biden nominated Leonor Tomero to oversee his nuclear posture review, but she was removed last year from her position by the Pentagon as part of a staff “reorganization.” The military believes maintaining a vague and uncertain doctrine of when to use nuclear weapons is the proper strategy and, more concerning, presses the argument that the nation’s nuclear arsenal must be modernized at a $1.7 trillion cost over the next three decades.

The removal of Tomero by the Pentagon is indicative of the direction the Biden Administration may follow unless quick and clear action is taken. To stop the nuclear spiral and deescalate these arms races, we must act now and pressure Congress and President Biden to take the following steps:

·  Reduce the fearmongering about China and Russia that is driving, or rationalizing, outdated policies and runaway spending on nuclear weapons.

·  Engage in disarmament diplomacy with Russia, and later China, to avoid a prolonged new nuclear arms race. Stockpiles can be reduced by mutual agreement or reciprocal unilateral actions.

·  Adopt a “No First Use” policy of nuclear weapons.

·  Eliminate the ground-based missile leg of the “nuclear triad” (and in the interim postpone the planned $100 billion plus Ground Based Strategic Deterrent).

·  Sign the Treaty on the Prohibition of Nuclear Weapons (TPNW).

·  Take control of the Nuclear Posture Review to promote the above changes.

Our perverse reverence for nuclear weapons is not a “posture,” but a deranged dance with death, a flirtation with omnicide. Using them would constitute humanity’s (and most other species’) final resting place. They are, to paraphrase Shakespeare, the country from which no traveler returns. Our international differences are man-made and so can be solved by men and women of good intention.

The hands of the Doomsday Clock continue to tick. It is up to us. A new arms race or even continuation of the status quo is unacceptable.