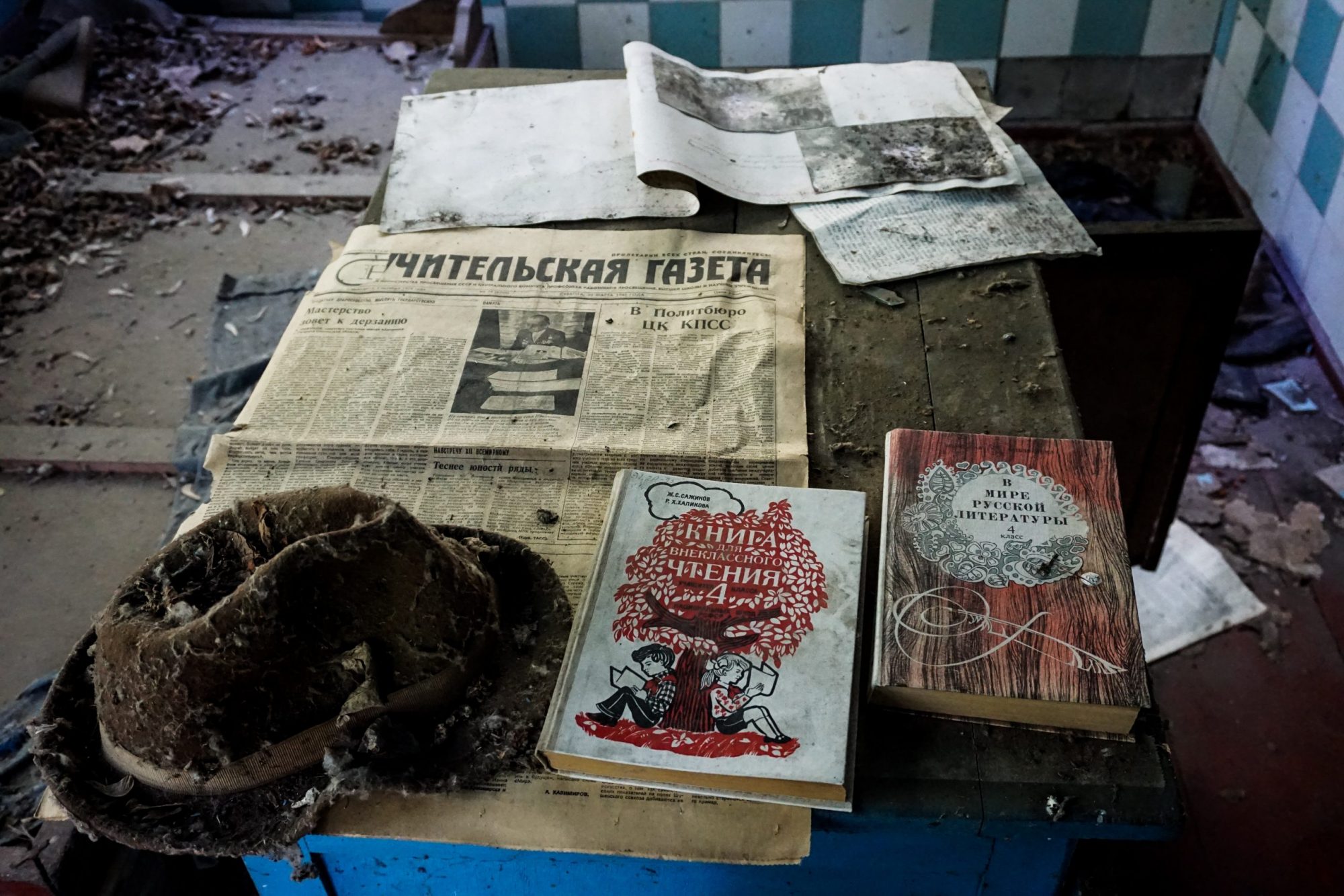 This week we again observe the anniversaries of the 1945 atomic bombings of Hiroshima and Nagasaki during WW II – the only time nuclear weapons were used against human targets. It is worth remembering that the unimaginable devastation and death caused by those two bombs is dwarfed by the power and ubiquity of today’s weapons.

As they become ever more destructive and more impossible to guard against, and as political tensions rise, the threat facing everyone becomes more deadly. Any of our cities could be incinerated without warning at virtually any moment, either accidentally or purposely. Yet this monstrous possibility has fallen off the radar of most citizens and politicians.

Although polling shows that we would prefer nuclear weapons to be abolished, that goal has dropped to low priority for most of us and our decision makers. Considering the magnitude and urgency of the threat, why is that?

Here are a few reasons:

The main reason, however – related to #4 above – is that we are not organizing and demanding that our government deal with this issue.

We see that when the public became aroused and began to organize around the climate change threat, action by our government – slow and insufficient as it so far is – began to happen, despite the enormous power of the fossil fuel industry. In the 1950s an aroused public, aghast at the discovery of radioactive fallout in breast milk, forced the end of above-ground nuclear testing.  A similar movement in the 1980s, motivated by Ronald Reagan’s cavalier attitude toward nuclear war, forced an end to explosive underground nuclear testing as well.

President Franklin Roosevelt was once lobbied for an idea he liked. He told his visitor, “Great idea. Now go out and make me do it.”

That story suggests our marching orders.  If we want an end to the threat of annihilation by nuclear exchange, we must build a movement even more powerful than those of the 1950s and 1980s.

Appealing to our political “leaders” to take action in the absence of such a movement is an exercise in futility. Elected office holders will not – with a few notable exceptions – take such action unless we make them do it.

Their title is not “leader.” They are “representatives.” That means we task them with representing the will of their constituents. Of course, we all know that Big Money has perverted that ideal system, but even so, if we look closely we can see examples all around us of changes in government’s performance wrought when the public became both aroused and organized.

Our task then, as U.S. citizens, is to build a powerful nuclear abolition movement. Here is how:

If we do not care enough to take action, we cannot expect our representatives to do it for us.

Peter Bergel is a retired director of Oregon PeaceWorks. He edits The PeaceWorker (peaceworker.org), an online news magazine. He has a long history of organizing for abolition of nuclear weapons and power.