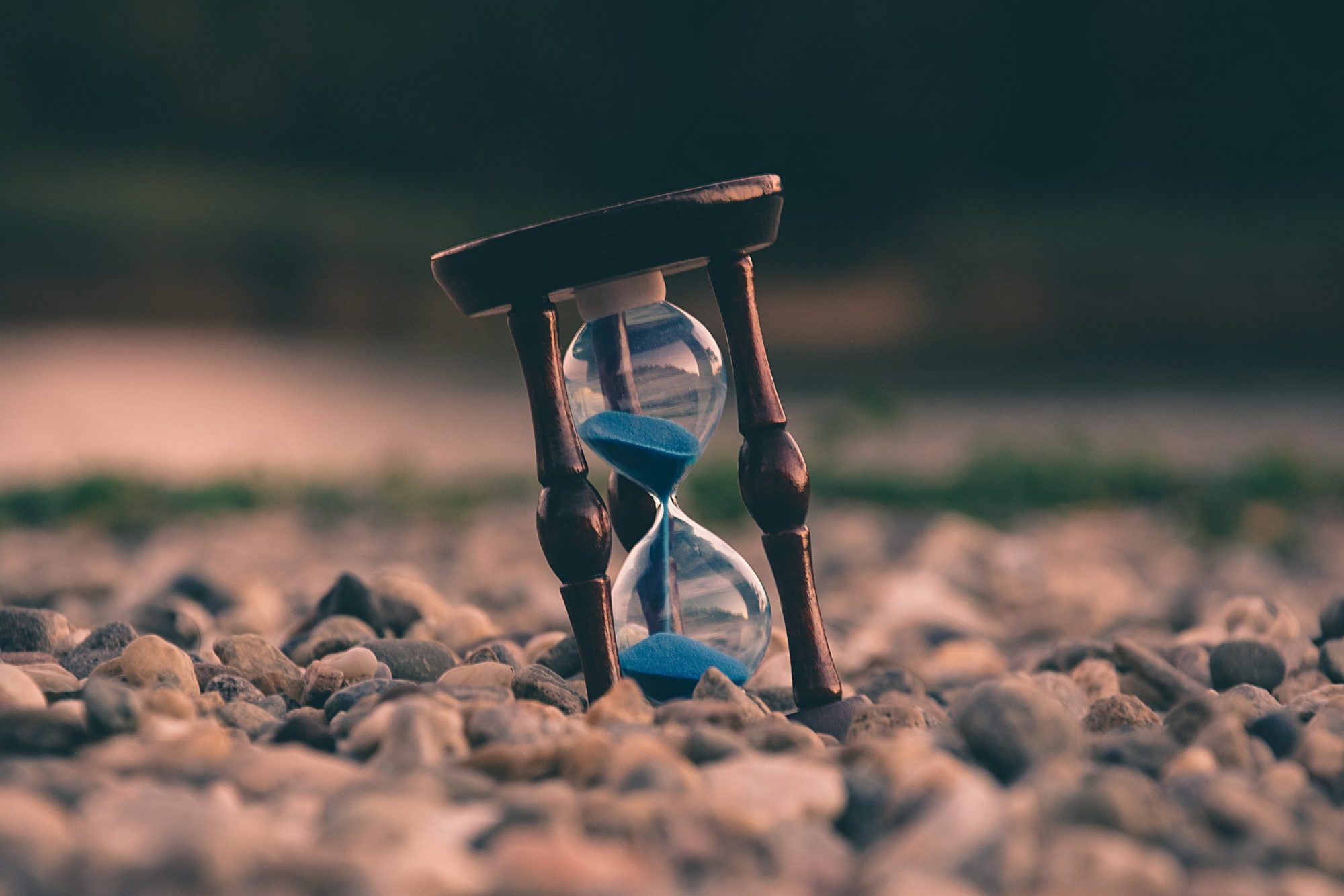 After a war has ended, historians, elected officials, and faith leaders, no less than the people involved, often raise doubts over whether the outcomes were worth the many horrific costs.

But mourning diminishes over time and life for the survivors goes on.

Such a recovery from destruction is no longer assured or even likely in the age of nuclear weapons. World leaders, however, continue to play the game of war in ways that risk the war that could end life on earth.

Recent US actions in Asia are bringing us closer to such war. The US has long held agreements with many countries, including South Korea, permitting launch facilities for nuclear missiles. Now the US is engaging in a program of assisting Japan in the development of missiles capable of launching nuclear warheads.

The Japanese constitution bans the development and deployment of such weapons. But escalation of threats by US and Chinese officials may threaten this longstanding policy.

This potential for Japan to launch weapons of mass destruction comes at a time of increasing presence of US warships in the South China Sea. China was cruelly devastated by Japan in WW II, something effectively forgotten in the US but not in China. Indeed, a Chinese Communist Party video, still not confirmed as Chinese policy, threatens repeated nuclear attack on Japan in response to anticipated military provocations.

This would amount to a departure from China’s long-term policy of “no first use” (of nuclear weapons). Incredibly, the US has not yet committed itself to a “no first use” policy and has expanded its own nuclear weapons development programs. The recognition of potential danger from such development was clearly visible in the multi-lateral agreement preventing such activity in Iran. The US withdrew its treaty obligations under the Trump administration and has still not been able to revive the agreement.

History in the atomic era contains several examples in which deficiencies in communication during periods of hostility and threats almost led us inadvertently into the launch of a nuclear war.

The atomic scientists who monitor the level of risk have moved the nuclear doomsday clock closer to midnight. Massive expenditures for nuclear weapons development have produced tactical weapons more likely to be used and high yield weapons with destructive capacity far exceeding those used to destroy Hiroshima and Nagasaki.

These weapons continue to provoke adversaries, making us less secure. US military policy, resulting in 800 military bases in 80 countries, has not brought us security.

We live in a world in which the other greatest threats to life come from global warming and pandemic illness. To combat these threats international cooperation is needed.

We have developed a framework for such cooperation through the World Health Organization and other agencies of the UN. They have not been perfect but strengthening international collaboration in defeating pandemics and in radically reducing climate chaos may prove to be an insurance policy against falling into a nuclear war. When the reach of weaponry is global the reach of our relationships must be too.

This is far better than relying upon military powers to demonize competitors and continuing to see threats and force as a way that supposedly sane leaders can vie for competitive advantage. Building back better should mean the goods of life, not the instruments of death.

Negotiations toward zero nuclear weapons should be underway already, something that inspection technology makes practical and doable. We should lead and should incentivize all nuclear powers to join. This is literally a mortal threat to humankind.

Well-meaning military strategists are mired in a very dangerous game. They must be reminded that destroying our planet in a nuclear war would be a betrayal of everything we hold dear.

Dr. Marc Pilisuk is Professor Emeritus at the University of California, a faculty member at Saybrook University, and the co-author of The Hidden Structure of Violence.