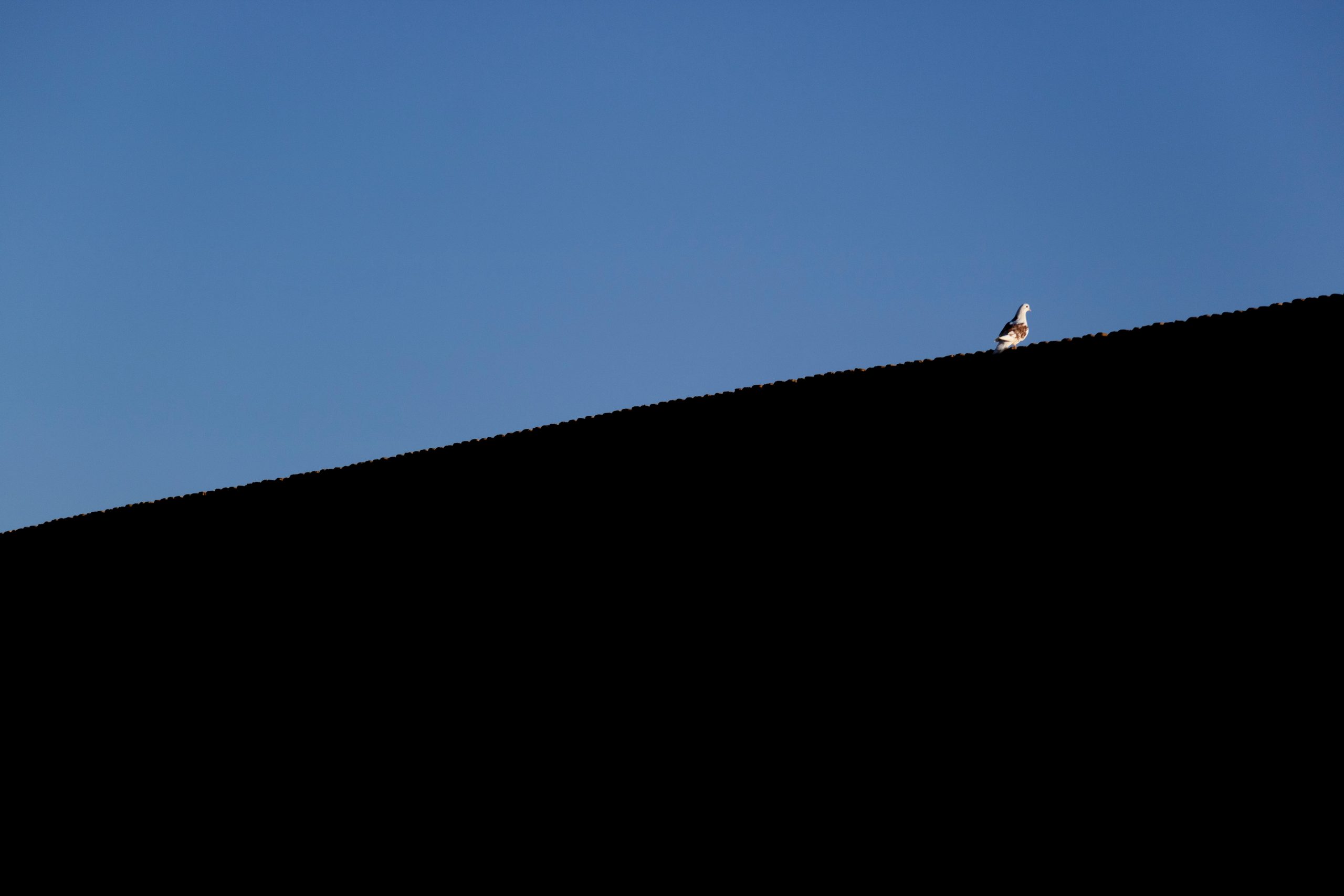 Despite the best efforts of the Israeli government under Benjamin Netanyahu to disrupt the nuclear talks with Iran by attacking Iran’s nuclear computer network, the news out of Geneva is that a new agreement is close to being signed. It has been a very rough road to get there—a road worth recalling because among that agreement’s accomplishments will be resumption of multilateral diplomacy with the US at the table.

During the Trump administration, US policy was based on casting Iran as an escalating threat to “peace and security” in the Middle East. Iran had to be stopped, in opposition to the views of China, Russia, Britain, France, Germany, and the European Union—the other parties to the Joint Comprehensive Plan of Action, the official name of the 2015 nuclear agreement.

Step by step, with Mike Pompeo and John Bolton—two war maniacs—taking the lead, the Trump administration withdrew from the JCPOA and implemented a “maximum pressure” policy that sought to destabilize Iran with sanctions, hoping either to bring about regime change or provoke actions by Iran that would provide a pretext for war with its neighbors.

Sound familiar? Recall the US provocation strategy used in the Gulf of Tonkin “incident” in 1964 and the post-9/11 search for weapons of mass destruction to justify invading Iraq. Only under Trump the attempt to undermine the Tehran regime was even more dangerous.

The Revolutionary Guards, along with certain military leaders and others long opposed to the nuclear deal, were able to argue that the Americans are not only completely untrustworthy but also bent on subverting the Ayatollah Khomeini-led revolution.

They had a point: the Trump administration was on a mission from Day One, with open support from Israel and Saudi Arabia, to eliminate—not merely deter or contain—the ayatollah’s government. Trump wanted to complete the mission on the cheap, by avoiding direct US involvement but encouraging the Israelis and Saudis to confront Iran. He counted on sanctions—more than one thousand of them, all calculated to bring Iran’s economy to ruin, arouse popular anger, and end in regime change. But all the strategy did was encourage Iranian nationalism, resistance, and revitalization of the nuclear program.

Whereas at the time of the agreement, Iran’s enriched uranium was purified to only about 3 percent, after the US withdrawal it jumped to 20 percent—still far below the 90 percent required for weapons-grade uranium, but only an estimated three months away from that eventuality. Israel’s attack on Iran’s principal nuclear facility at Natanz has pushed the Iranians to announce that it will move to 60 percent enrichment. The Iranians have also upgraded and expanded their centrifuges during the last three years.

The attack on the Natanz computers could only have come from Israel. It has means and motive to disrupt Iran’s nuclear program, having in recent years conducted attacks on Iran’s computer network and nuclear site, assassinated several Iranian nuclear scientists, and stolen Iran’s nuclear secrets. Netanyahu was a sworn enemy of the nuclear deal and was willing to do everything possible, even at the risk of war, to sabotage it. For all we know, the right-wing administration now in power in Tel Aviv will continue Netanyanhu’s sabotage.

Neither Israel nor the Saudis nor right-wingers in Congress should be allowed to undermine one of the Obama administration’s most important achievements. As civilian and military leaders said at the time, the JCPOA put a lid on Iran’s nuclear ambitions, opened that country to unprecedented inspections, and (as 39 generals and admirals said in one statement) “strengthens American national security” and makes US allies and the Middle East “safer when this agreement is fully implemented.”

Moreover, every inspection by the International Atomic Energy Agency, until Trump’s pullout, had determined that Iran was in compliance with the JCPOA. Abandoning the nuclear deal only extended tensions and conflict in the Middle East, particularly in Iraq and the Persian Gulf. Without an agreement, a nuclear-armed Iran will be facing off with a nuclear-armed Israel, a disastrous scenario.

In the current negotiations, US sanctions on Iran are the key obstacle to progress. As one longtime expert writes, “The Biden administration has to act decisively by lifting Trump-era sanctions and coming up with a credible road map for reviving a nuclear deal that the United States and Iran could agree on.” If the US and Iran can indeed restore the nuclear deal, that road map should be expanded to encompass other tough issues in their relations, including Iran’s ties to militant groups in Lebanon, Yemen, Iraq, and Afghanistan. (The George W. Bush administration passed on an Iranian proposal in 2003, when it froze its nuclear enrichment work, that would have addressed these issues).

In the NATO meeting that concluded June 14, all members endorsed a “restored and fully implemented JCPoA” in the belief it “could also pave the way to further address regional and security concerns, including in support of the non-proliferation regime.” What I hope the members will consider is the idea, discussed for years, of creating a nuclear weapon-free zone in the Middle East—four such zones have already been established in Southeast Asia, Africa, Latin America, and Central Asia—in which the production, acquisition, or transfer of a nuclear weapon is prohibited.

Unless something equally dramatic is accomplished, the next Middle East crisis could find at least three states besides Israel seeking a nuclear breakout: Iran, Saudi Arabia (which intends to have nuclear power plants), and the UAE (which already has a plant). But the odds are against creation of the zone: Israel, which does not officially acknowledge its nuclear weapon stockpile, is highly unlikely to agree to join, and the alternative idea of a narrower Persian Gulf zone is equally unlikely to have Iran’s agreement.

Without renewal of the JCPOA, Iran may be only months away from having sufficient enriched nuclear fuel to produce weapons, though according to US intelligence Iran “is not currently” showing indications of nuclear intent. But that could change if the US doesn’t eliminate sanctions, for then Iran (under the existing agreement) could keep producing fuel sufficient to go nuclear as early as 2030. Restoring the JCPOA in some form may be our least-worst option.

But there are time constraints. Iran’s presidential election replaces Hassan Rouhani, the man who negotiated the JCPOA, with Ebrahim Reisi, the supreme leader’s hand-picked candidate and formerly Iran’s chief justice. (Reisi presided over the mass murder of hundreds of political prisoners and is actually on the US treasury department’s sanctions list for human rights abuses.)

Speculation is that the Ayatollah Ali Khomeini very much wants US sanctions to end and hopes to have a deal before Reisi takes office, so that either Reisi will take credit for Iran’s economic recovery or the deal’s supporters will be blamed for the deal’s collapse.

Meantime, back home, Republicans are demanding Congressional review of the next Iran deal, knowing that Biden’s intent is to follow Obama’s example and put the deal in an executive agreement. And China already has a huge financial stake in Iran that includes oil, railways, telecommunications, and nuclear power.