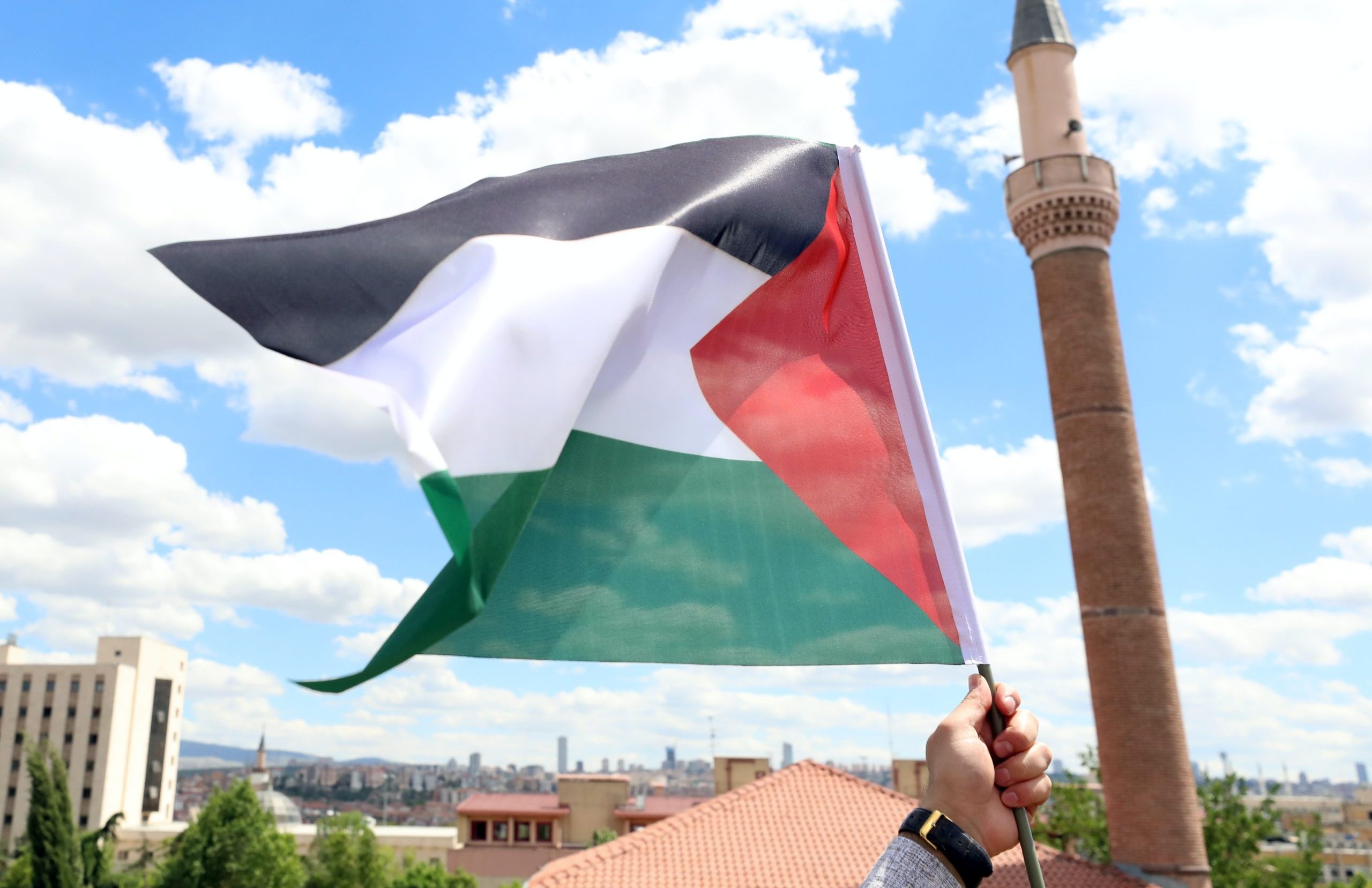 After the Cease-fire: Peace or War?

After the Cease-fire: Peace or War?

U.N. Secretary General António Guterres urged Israeli and Palestinian leaders to go “beyond the restoration of calm to start a serious dialogue to address the root causes of the conflict.” Noble idea, but don’t expect anything of the sort.

Both sides claimed victory, and both sides are far more likely to pick up where they left off than forge a new path to a just peace.

Netanyahu will look to the war as demonstrating his right to continue in office with a hard-line agenda. He’ll calm his right-wing critics who think he should have gone for the jugular with Hamas, that is, destroy it completely. But the so-called center and left will have nothing to say by way of criticism, for “Bibi” has made himself the indispensable man.

As for Hamas, it will claim to have held the line against the Israeli military onslaught, and to have earned US support for rebuilding Gaza. Palestinians are back on the streets, not to condemn Hamas for bringing destruction to Gaza but to celebrate the cease-fire and protest in Jerusalem to protect their al-Aqsa mosque.

The US cannot claim victory, though Biden is trying. In truth, he has put himself in the same position as previous presidents, unwilling to make demands on Israel for a new deal with the Palestinian Authority.

Instead, he is being hailed by Netanyahu as a true friend who went the extra mile in support of Israel—waiting days before urging a cease-fire, rejecting UN Security Council resolutions to halt military action, pushing for new military aid to Israel, and saying nothing about the Palestinians’ right of self-defense.

To be sure, after the cease-fire was declared, Biden said he believes Palestinians and Israelis equally deserve to live “safely and securely,” and supports a two-state solution. But unless he pressures Netanyahu to deliver on those words, they will be just that—words.

Some analysts seem to think the US is now in position to make demands on behalf of the Palestinian cause for social justice. For example, Elise Labott writes in Foreign Policy that Biden “needs to end the impunity that has enabled discriminatory policies toward Palestinians and made Palestinian governance in the occupied territories more difficult.” The US “should push Israel to guarantee equal protection under the law for all its citizens, including canceling home evictions in Sheikh Jarrah and reining in Israeli extremists.”

More nice ideas, but very unlikely to happen. If anything, Biden has less influence in Tel Aviv now than before the war, not only because the cease-fire lets him get back to homeland matters, but also because Netanyahu is in a far stronger political position now than before.

Netanyahu will literally laugh at US initiatives to make life better for the Palestinians. Victors in war, especially people of his mindset, do not grant peace with justice to their enemies. As Roger Cohen writes, “He has treated the Palestinian conflict as a problem to be contained, not resolved. Separation supplanted peace as Israel’s aspiration.”

Now Netanyahu will have abundant public and Knesset backing to resume evictions, resume denying Gaza citizens basic services, and resume treating Palestinians as second-class citizens. As for “reining in Israeli extremists,” count on Netanyahu to do the opposite: keep them in his cabinet and curry favor with their Knesset members.

Some observers credit Biden for his quiet diplomacy, in contrast with the shuttle crisis diplomacy of predecessors. But so long as a right-wing nationalist regime remains in charge in Tel Aviv, it’s hard to see the cease-fire lasting, let alone creating a path to human rights gains for the Palestinian people.

Remember what Netanyahu said in 2019: Israel is a “the nation-state, not of all its citizens, but only of the Jewish people.”