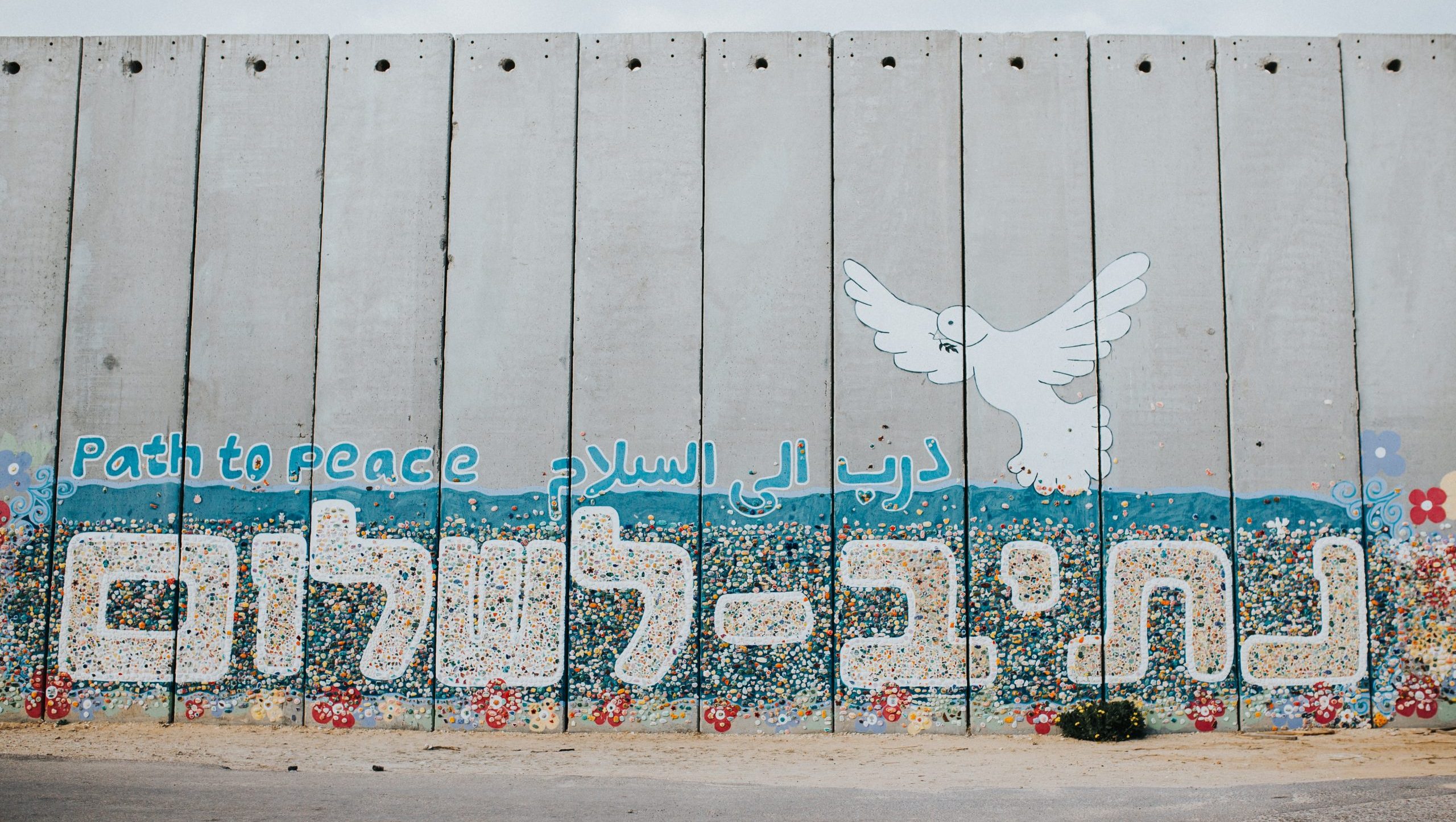 “The problem with the Middle East is that you can try to turn your back on it, but it won’t turn its back on you,” said Martin S. Indyk, former US ambassador to Israel. And it hasn’t: once again, Israelis and Palestinians are at war.

With no cease-fire, let alone peace talks, in sight, and with Israel’s army having invaded Gaza, the death toll is bound to be very high. Yet both the caretaker Benjamin Netanyahu government in Tel Aviv and the Hamas leaders in Gaza may see benefit in keeping this war going. Wouldn’t be the first time political leaders preferred war to peace.

The latest violence comes on the heels of two auspicious events: Netanyahu’s inability to form a new government, and a Human Rights Watch report that calls Israeli treatment of Palestinians “crimes against humanity.”

Netanyahu may only be a caretaker, but he is promising an intense military campaign while a raging extremist nationalist mob is attacking Palestinians in city streets. To some observers, the unfolding tragedy is a terrible twist on the story of Germany before the Holocaust.

We can argue all day, as children do, about who started this latest round of Israeli-Palestinian conflict. But assigning responsibility is futile: the root causes are what deserve attention, not the proximate causes. And those root causes are well known: the conflict between two nationalisms, the equally legitimate claims of Israeli Jews and Palestinians to territory; the violence of Israel’s superior military might that has led to an oppressive occupation; and the one-sided policies of US presidents in favor of legitimating the occupation with military aid and political support that every Israeli government has manipulated to keep the Palestinians down.

Yes, both sides have resorted to terrorism over the years, but the overall contest for control has never been in doubt—not with Israel having received about $4 billion annually in US military aid since 2016, far more than any other US security partner. Those “bunker busters” you see being dropped by the Israeli air force on Hamas apartment buildings tell the story of disproportionate violence.

Donald Trump clearly shares a good deal of the blame for the current violence. His diplomacy, which he said “marked the dawn of a new Middle East” when four Arab countries initiated relations with Israel, was a transparent attempt to justify ignoring Palestinian concerns and winning votes at home.

Trump supported Netanyahu’s pro-settlement policies, moved the US embassy to Jerusalem from Tel Aviv, and intervened in Israeli elections on behalf of the Israeli right wing—in sum, did everything he could to support a one-state “solution.” For peace with justice to happen in Israel, Biden needs to make a clean break, not just from the Israeli right wing and its hard-line, trigger-happy leader but also from traditional Democratic Party patrons of Israel.

The US has never been an honest broker in this conflict. Will the Biden administration be any different? Biden reportedly is reluctant to say or do anything at this juncture.

An experienced State Department assistant secretary, Hadi Amr, has been dispatched to Israel, but at the UN the US representative refused to consider a Security Council resolution of concern. Meantime, there is no US ambassador in Jerusalem right now and no US consulate in East Jerusalem—in short, no US high-profile diplomatic presence to make contact with Israelis or Palestinians.

The Israeli-Palestinian conflict is often called intractable, when in fact there are plenty of ideas for achieving peace with justice. I cited one such idea in my book, Engaging Adversaries:

In 2011 a virtual who’s-who of the US foreign policy establishment endorsed . . . [the following] proposal that would be the basis for a Israel-Palestine settlement that the US could support. The essence of each point is: first, creation of a viable Palestinian state based on the 1967 borders, subject only to minor land swaps; second, resolution of the Palestinian refugee problem on the basis of two states, two peoples, with assistance for their resettlement; third, support for a nonmilitarized, sovereign, and secure Palestine and a secure Israel, with a US-led multinational presence to oversee mutual security; fourth, division of Jerusalem into two sovereign neighborhoods, each controlling holy places that are accessible to both . . .

If political will were in good supply, we would witness two states living in peace and security. But equally necessary is revisiting, and dealing with, the root causes of this unending conflict.