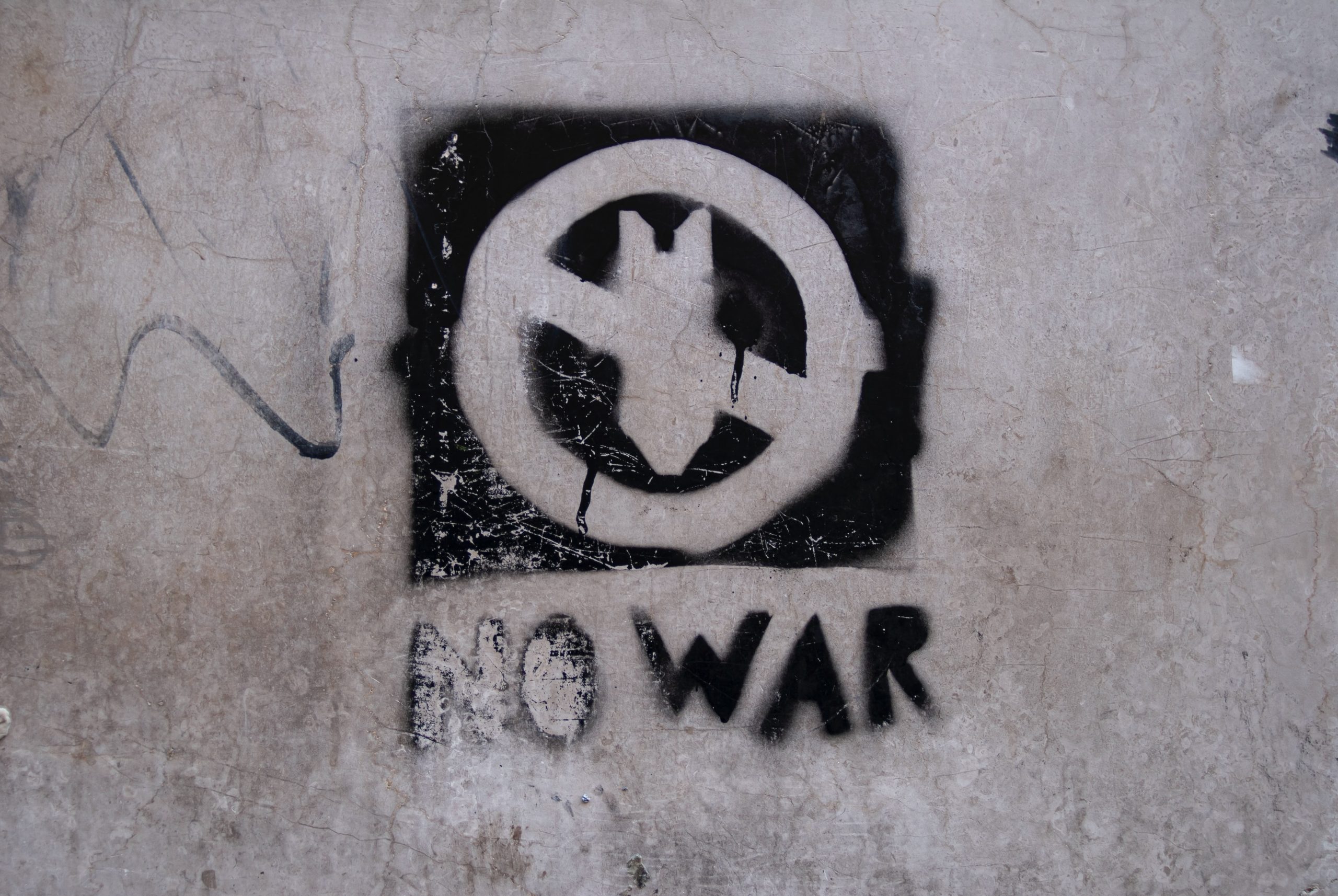 3.    The majority of “Superfund” sites in the U.S. are current or former military- related installations, sites designated by the U.S. Environmental Protection Agency where extreme hazardous waste threatens human health and the environment.

4.    The U.S. military is the third largest polluter of waterways in the country, releasing some 63 million pounds of pollutants from 2010-2014, including carcinogenic and radioactive chemicals, rocket fuel, and toxic sewage.

5.    A Pentagon Report released in 2018 details widespread chemical poisoning of water supplies on military bases and in surrounding communities worldwide. The report identifies the presence of PFOS and PFOA chemicals in drinking water at levels known to be harmful to human health and linked to cancer and birth defects. At least 401 bases are known to have contaminated water. PFOA and PFOS chemicals are used in fire retardants during routine fire-training exercises on U.S. military bases worldwide.

6.    From 1965 to 1971, the U.S. sprayed 3640 km2 of southern Vietnam with dangerous herbicides and defoliants, including the infamous Agent Orange. Cancer, birth defects, and other diseases continue to plague both the Vietnamese people and the families of US Veterans.

7.    At least 33,480 U.S. nuclear weapons workers who have received compensation for health damage are now dead. Nuclear weapons production sites in Washington, Tennessee, Colorado, Georgia, and elsewhere have poisoned the surrounding environment as well as their employees, over 3,000 of whom were awarded compensation in 2000.

8.    U.S. over reliance on militarism and war focuses much of our nation’s resources, creativity, and talents on maintaining worldwide economic and military dominance thereby distracting us from the real existential threats of climate crises, pandemics/health, and conflict escalating to inadvertent or deliberate nuclear war. Current U.S. policy amounts to rearranging deck chairs and having the band strike up another tune while the ship is sinking.

9.    As the environmental crisis worsens, thinking of war as a tool with which to address it threatens us with the ultimate vicious cycle. Declaring that climate change causes war misses the reality that human beings cause war, and that unless we learn to address crises nonviolently we will only make them worse. The only sensible solution is to work to avert the crisis. This can only be done by collaboration between all nations. No nation can solve these global threats alone. We need to change the old paradigm of conflict to one of cooperation.

10. The $1.25 trillion/year that the U.S. spends on war and militarism is essentially stolen from real human and planetary needs.