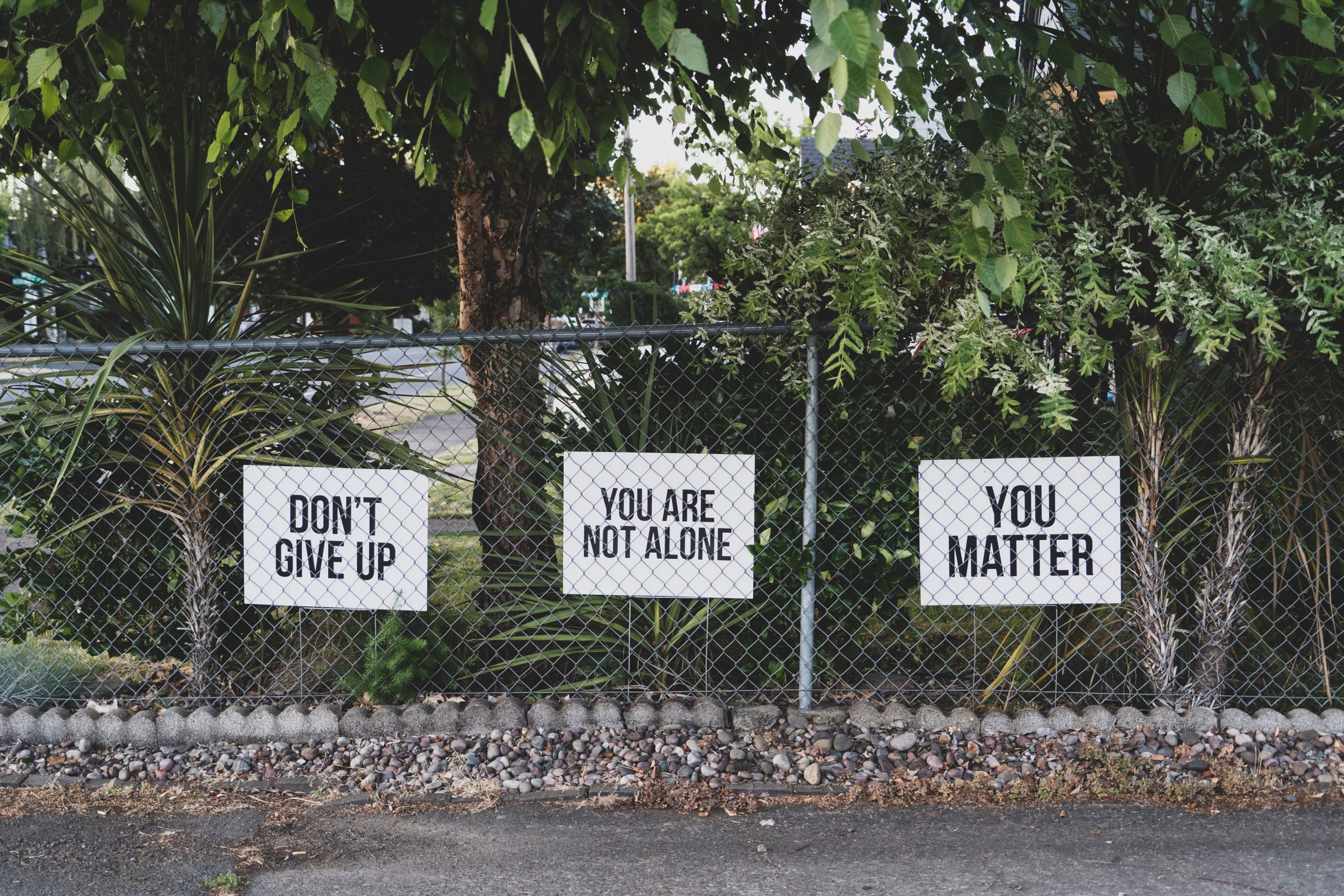 Ban the Death Penalty for Those with Serious Mental Illness

Ban the Death Penalty for Those with Serious Mental Illness

The death penalty is an antiquated and barbaric form of punishment. This is why most nations have ended it. The top six executing nations in 2019 were China, Iran, Saudi Arabia, Iraq, Egypt, and the U.S.  The U.S is especially cruel in that there is no categorical exemption for the seriously mentally ill from receiving death sentences. It is time that death penalty retaining states correct this injustice and enact legislation banning death sentences for those who were seriously mentally ill at the time of their crime.

Tragic cases illustrate the need for such a ban. Florida executed John Ferguson on August 5, 2013, despite the fact that he had suf­fered from well documented severe men­tal ill­ness for 40 years and believed he was the ?“Prince of God.” Missouri executed Cecil Clayton on March 17, 2015. Clayton had an IQ of just 71, suffered from dementia, and was missing a large part of his brain due to an accident. Georgia executed decorated Vietnam War veteran Andrew Brannan on January 13, 2015, although he suffered from bipolar disorder and post-traumatic stress disorder due to his time in the war.

In March, and with bipartisan support, Kentucky’s House of Representatives passed a bill to ban the seriously mentally ill from receiving the death penalty. On January 9, 2021, Ohio Governor Mike Dewine signed into law a similar ban. The Florida Senate Criminal Justice Committee voted unanimously in bipartisan support of SB 1156, “Serious Mental Illness as Bar to Execution.” The bill is sponsored by Senator Jeff Brandes (R-24). It is supported by the Florida Mental Health Advocacy Coalition, National Alliance on Mental Illness (NAMI), the American Psychological Association, the American Psychiatric Association, and the American Bar Association, among other advocacy and professional groups. It wouldexempt capital defendants from death if, at the time of the crime, they had a serious mental illness that significantly impaired their capacity to exercise rational judgments in relation to their conduct, to conform their conduct to the requirements of the law, or to appreciate the nature, consequences, or wrongfulness of their conduct. The proposed bill does not preclude a guilty verdict or a sentence including life imprisonment without the possibility of parole.

Polls show widespread support for ending the death penalty in general. For instance, a 2016 poll in Florida found 62 percent of respondents support some form of a life sentence and only 35 percent support the death penalty for those convicted of murder.  In particular, national polls show widespread support for exempting the mentally ill from the death penalty. For example, a 2014 poll found that 58 percent of respondents opposed executing those who were seriously mentally ill and only 28 percent supported it. In fact, much of the public believes such an exemption already exists.

For those who wish to see a fairer, and ethically and morally appropriate system of justice, it is critical to contact legislatures in states that retain the death penalty and implore them to propose a ban on executing the seriously mentally ill or to vote for one that has been proposed, like the bill in Florida.