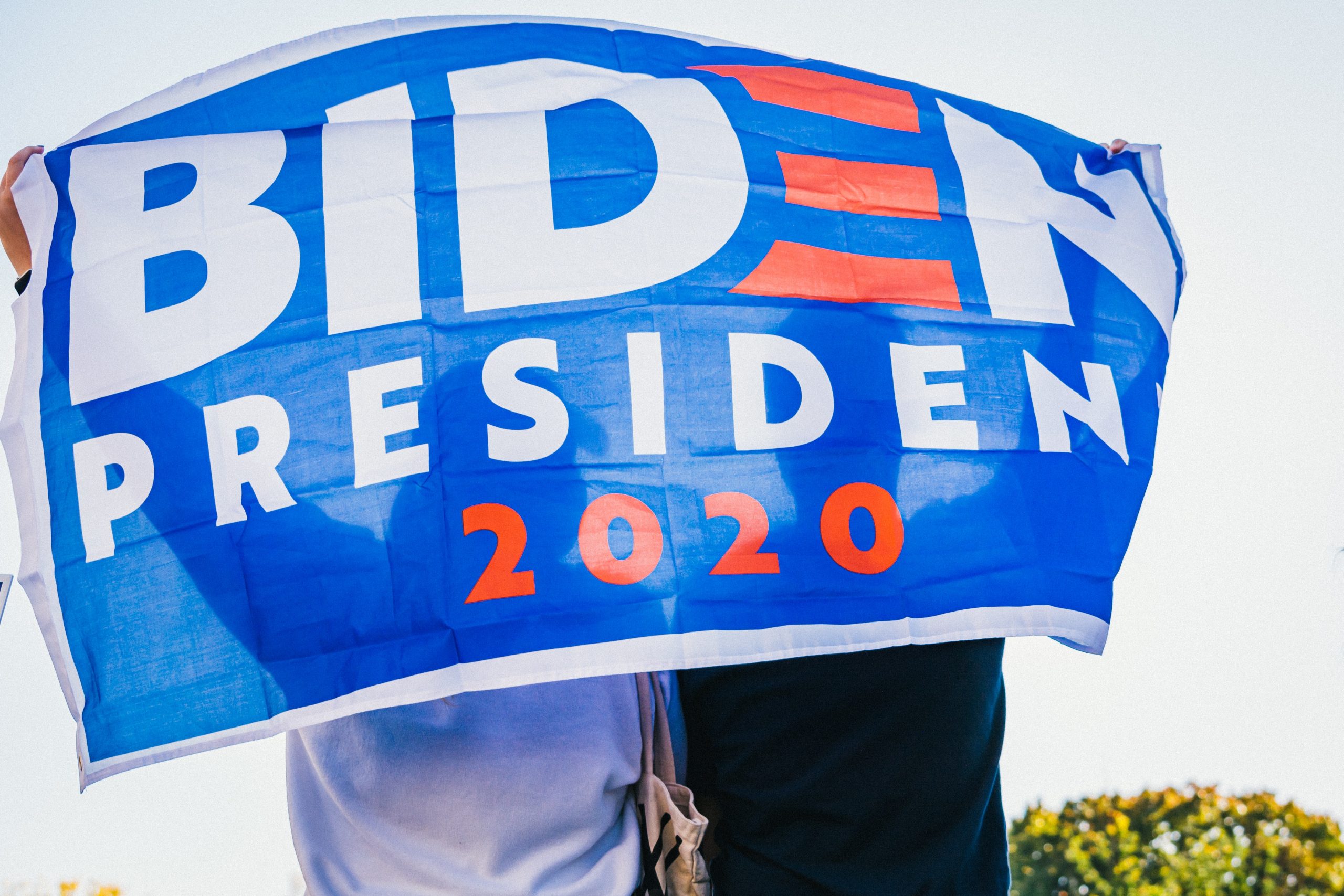 Pelosi and Biden: Stand Up!

Pelosi and Biden: Stand Up!

New Jersey Congressman Bill Pascrell Jr. recently wrote a letter to House Speaker Nancy Pelosi and Congresswomen Zoe Lofgren, the chairwoman of the Committee on House Administration, that quoted from the Fourteenth Amendment:

No person shall be a … Representative in Congress… who having previously taken an oath, as a member of Congress… to support the Constitution of the United States, shall have engaged in insurrection … or given aid or comfort to the enemies thereof.

Congressman Pascrell interpreted this language to mean that those who would ignore constitutional rules cannot serve in Congress. Thus, he called on Pelosi and Lofgren to refuse to seat members-elect who sought to overturn President-elect Joe Biden’s election victory.

Pascrell was targeting the 128 Republican members-elect of Congress who joined the seditious lawsuit Texas filed against the swing states that voted for Biden. His argument has force. These members-elect joined an action advocating the reversal of a certified presidential election. The lawsuit was designed to destroy a key pillar of our constitutional democracy. It was inimical to the Constitution and so, aided its enemies.

The congressman acknowledges, and I agree, that just as the votes for Biden must be respected, so should those cast for the members-elect in question. However, any member who seeks to destroy our democracy must suffer significant consequences.

Refusing to seat a majority of Republicans-elect may seem draconian, but inaction on Pelosi’s part would be worse. After Texas’s lawsuit was unanimously rejected by the Supreme Court, a leader of the Texas Republican party called on the 18 states whose attorneys general also joined the suit, to secede from the Union. Those who joined this action are dabbling with civil war at worst, a direct attack on the Constitution at best.

I fear that Pelosi will ignore Congressman Pascrell’s request. Democrats have a history of letting bygones be bygones when it comes to Republican illegal political manipulation (Reagan), and torture (Bush). Now Biden, apparently channeling President Obama’s 2008 stance, is calling for unity, rather than accountability.

The Democrats’ previous failure to hold the Republican Party accountable for its decades of obstructionism and authoritarianism helped midwife Trumpism. Democratic passivity in the wake of what the Trump administration and its Republican enablers in Congress have done will embolden these constitutional traitors.

Perhaps Pelosi has less stringent options, but whatever action she takes must be more than a slap on the wrist. If the Democrats aren’t victorious in Georgia, Senate Majority Leader Mitch McConnell may refuse to confirm Biden’s choices for his Cabinet. Pelosi’s refusal to seat these Republicans, or a threat to expel them for their previous seditious behavior, may be the leverage the Democrats need to force McConnell’s cooperation.

Whatever actions Biden and Pelosi take, it is time to go on offense. We face a pandemic, mass unemployment, exploding homelessness and hunger, endemic racism and violence, and an attempt to unravel our system of government.

Biden and Pelosi must stand up and act big. If the Senate obstructs, declare a national emergency and act despite them. If the Supreme Court declares this unconstitutional, Biden could echo what President Andrew Jackson said about then-Supreme Court Chief Justice: “John Marshall has made his decision, now let him enforce it.”

Standing up now is critical to preserve democracy. Taking big actions now to fight the pandemic and restore the economy would also have the salutary side-effect of saving hundreds of thousands of American lives. 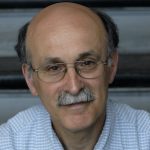 Robert Meeropol is the founder and former executive director of the Rosenberg Fund for Children.