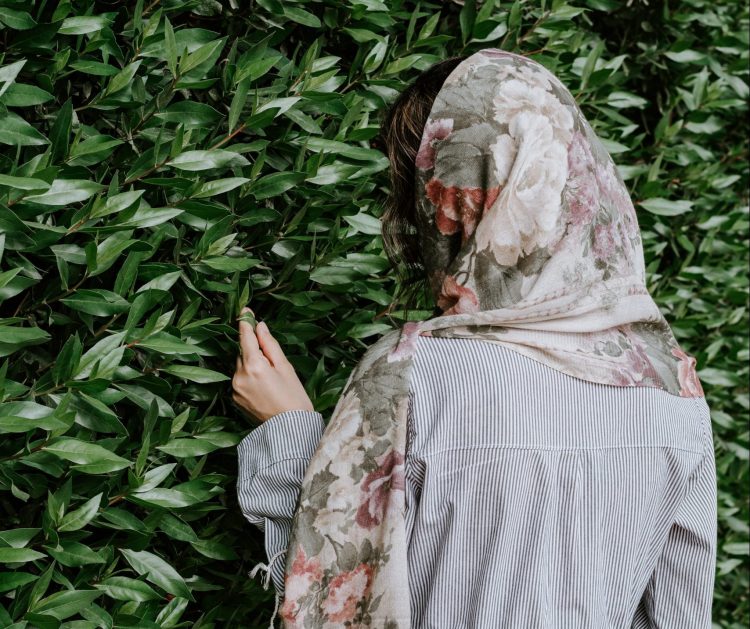 Streets in dozens of Iran cities are filled with angry people in popular protests that have already gone on much longer—three months and counting—than those in 2009 and 2019. The unrest erupted when news broke on September 16 that a 22-year-old woman, Mahsa Amini, had died in the custody of the morality police after being accused of violating Iran’s mandatory head scarf law.

Large numbers of Iranians are calling for the ouster of the autocratic clerics who rule the country. “Women, Life, Freedom” is their cry, and the overthrow of the Ayatollah Ali Khamenei regime is their aim.

The hard-line president of Iran, Ebrahim Raisi, naturally dismisses the protesters: “We have to separate between rightful protest and riots,” he said, adding that the Islamic Republic’s “red line is the lives of the people and their properties.”

But he surely knows, as one observer writes, that the demonstrations are “the most serious threat to the Islamic Republic since the Iran–Iraq War of the 1980s.”  The regime’s harsh response shows that it believes that assessment.

According to human rights groups in Iran, about 18,000 people have been arrested and nearly 500 civilians have been killed. Two executions of protesters have occurred, with many more likely. The government’s pattern is the same as in the past: direct assault on the protesters to clear the streets, including random firing into crowds.

The supreme leader, Ayatollah Ali Khamenei, has said nary a word in sympathy with those killed, including Ms. Amini. The Kurdish region in Iran’s northwest, home to Mahsa Amini and various opposition forces, has been hit particularly hard by security forces, which have also crossed the border with Iraq to attack the semiautonomous Kurdistan Region.

The protests have come at the best of times and the worst of times.

The best, because the theocracy of Khamenei, who has ruled since 1989, is repugnant when it comes to women and respect for human rights in general. That same observer I quoted earlier cites the “feminist character” of the demonstrations, noting the huge number of women protesters.

The protests have been supported with audacious acts never seen before—such as hacking of state television showing an image of Khamenei being devoured by flames, the Iran’s national soccer team’s refusal to sing the national anthem at the World Cup games in Qatar, and criticism of the regime by a Kurdish soccer player in Iran, who was arrested.

The protests deserve worldwide support, and to a large extent they have received them from just about all democratic governments. The UN’s Human Rights Council authorized creation of a fact-finding mechanism by a wide margin—it passed 25-6, with 16 abstentions.

The Council’s head, Volker Turk, said: “we are now in a full-fledged human rights crisis.” Turk appealed to Iran’s government to

“acknowledge the deep-seated social, economic, and political grievances that have been building up, to heed people’s demands for their rights to be protected and for their voices to be heard, to acknowledge the legitimacy of those calling for a different vision of society. Women and girls must be able to feel free and secure in public without fear of violence and harassment…Young people need to know that they can peacefully express their opinions without fear of arrest and imprisonment.”

Press reports say the regime will disband the morality police, but that is hard to believe. The ayatollah surely is aware of the famous warning of Alexis de Tocqueville: “The most dangerous moment for a bad government is when it begins to reform itself.”

It’s also the worst of times, because US support of the protesters—the “remarkable bravery and courage that the Iranian people are exhibiting through their peaceful demonstrations,” as a state department spokesperson put it—has national-security consequences. It helps justify Iran’s shipments of drones to Russia, and training for their use in the Ukraine war.

Support of the protests also puts the nuclear talks on the back burner, perhaps never to be revived. As Reuters reported October 12: “Asked if the United States was interested in pursuing talks to revive the pact under which Iran curbed its nuclear program in return for economic sanctions relief, the same spokesperson replied “‘that’s not our focus right now’.”

In fact, the nuclear talks are at an impasse, with one US official calling them “a waste of time,” since Tehran hasn’t come up with any new proposals. To the contrary, as the head of the International Atomic Energy Agency, Rafael Grossi, said, the Iranians “were tripling, not doubling, tripling their capacity to enrich uranium at 60%”.

That figure gets Iran closer to the 90-percent enrichment needed for a nuclear weapon. And it provides the US with a convenient excuse for walking away from the table.

The current situation marks yet another time in Iran that the US has had to choose between supporting human rights or national security priorities. Barack Obama faced the same choice when deciding to go ahead with the nuclear deal in 2015.

This time around, as the Biden administration watches Russia and China come to Khamenei’s aid, the choice should clearly be in favor of human rights. Restoring the nuclear deal will have to await Khamenei’s successor.