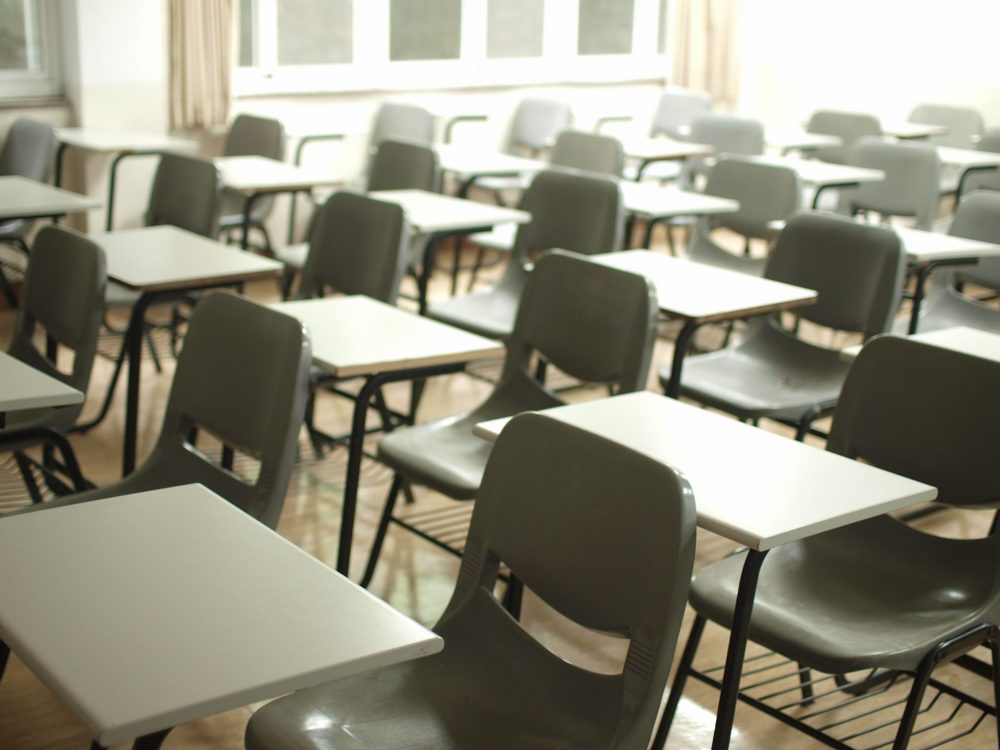 Imagine the horror of the Uvalde school shooting parents waiting outside the school for the next shot. Like some grotesque experiment of Schrodinger’s Cat, they were suspended between death and life, as their children were inside, suspended between shots, in a bizarre state of uncertainty, at the whim of the shooter.

It is not difficult to imagine that horror, as today we are all suspended in Uvalde World, between two grotesque uncertainties, as Ukraine teeters between conventional and nuclear war. All of us, at the whim of two Nuclear Dictators, reduced to pawns, serfs, inconsequential nonfactors, with no apparent voice in determining our future or lack thereof.

In such a state, civilization is shown to have devolved into its antithesis: “devil-ization.” Where civilization supposedly promotes the best and brightest of humanity, the advance of science, medicine, agriculture, feeding the billions, providing health care to the mass of humanity, and driving forward and upward with the benefits of education, devilization is the triumph of mass death, poverty of those who survive, and the descent back into the darkness from which humankind has only recently partially emerged.

Media reports already indicate the breakdown of norms, behavioral aberrations such as “road rage” and lesser manifestations of the dissolution of acceptable, kind or neighborly behaviors being replaced by selfish unconcern for others health and well-being and increase in violent and uncivilized behaviors on airplanes, streets and even at, and in, capitols. The cognitive dissonance of living every day, uncertain of waking in the morn or greeting the dawn with miniature suns detonated close above the ground, raining fire and radiation on the world, necessarily breaks down one’s mental health as surely as standing outside Uvalde school did to those parents.

Who benefits from “Devilization?” Only the truly insane could think anyone does, but sadly the “Masters of War” and their enablers and co-conspirators in Moscow and Washington DC, many ancient, doddering, derelicts grasping greedily for life and riches in a world gone mad, deceive themselves that they may benefit. The truth is even they will suffer should the bombs drop. But so long as they are in power, not only do we live under the constant threat of disassembling hard won advances towards civilized living, but we ourselves devolve from the pressure of struggling to grasp how we could have allowed our children to be threatened by the acts of these grotesqueries who ignominiously defame the title of “law maker” while their actions demark them as lawbreakers of the most horrific sort: pirates, and other enemies of all humankind.

Can we resist this?

Perhaps some hope still remains. Perhaps the people of the world will unite to oppose these Devils, both ours and theirs, and demand a future for their children. Perhaps we will see that we must attempt to run into the school in defiance of the degenerate orders of the police not to seek to save our children and those of our neighbors, here and around the world? Perhaps it is now time for the people to finally reject such Devils, realizing they and their ilk deserve not ratification or re-election but repudiation, indictment, trial and sentencing for their criminal plans and threats?

Though they ought to be allowed to attempt to defend themselves on grounds of insanity, this ploy is belied by their claims of “leadership,” which necessarily involves the capacity for reasoned behavior and statesmanship. The true grotesquerie will be if the people fail to rise up, fail to demand the Devils stand down, and the people fail to save the children of the world.

There is no greater Devil than parents who turn their back on the future of their children, for surely should parents fail to defend their children today against these Devils, the children, if any who survive, will deservedly shun such parents, now, and for as long as humans exist.