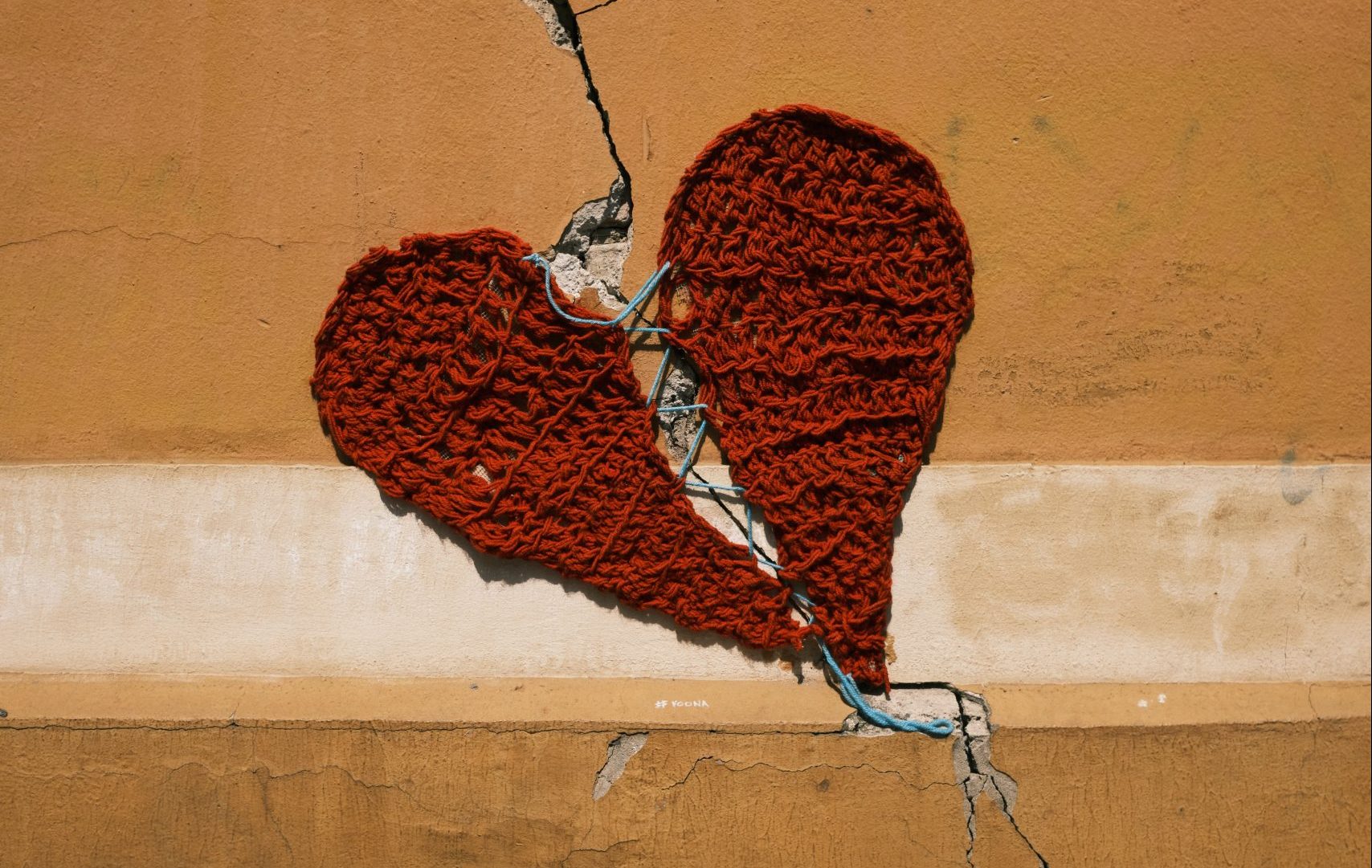 The dance of sympathy

The dance of sympathy

In the White Mountains of New Hampshire, I recently joined a gathering of people highly concerned with a range of threats, from war to climate catastrophe and more.

One speaker presented on the Zaporizhzhia nuclear plant in Ukraine that has come under shelling. It has six reactors. Any one of them, if hit by artillery, would explode with more destructive force than ten Chernobyls. If they aren’t hit by shelling, the power grid keeping the nuclear rods cooled could be knocked offline by shelling in the area. This would cause a meltdown. Or the workers at the plant could flee the area because they are working in the middle of a deadly war zone, thereby leaving the plant without the necessary technicians to keep it running safely.

This was just one of the issues raised last week.

We also spoke of hypersonic missiles which fly at five times the speed of sound, are low flying and evasive and thus cannot be detected by radar, making them a highly destabilizing instrument of war; the deployment of tactical nuclear warheadsto be used as part of a conventional attack under the absurd assumption that a limited nuclear war can be fought; and, the $1.5 trillion to be spent on “modernizing” the U.S. nuclear force, rebuilding every leg of the nuclear triad.

Is this not some form of planetary madness?

I looked around the room at our hard-working, well-informed, occasionally disorganized group from various backgrounds and asked myself, It’s up to us to save humanity? Groups like this are to pull us back from the brink? Shouldn’t there be some vast international organization of Nobel laureates with global support and authority doing this? Some world agency with endless resources working every day at this? After all, we had trouble arranging the picnic tables in an orderly fashion.

No, it’s just us, random groups of citizens around the world trying to save our species from extinction. My mind reeled, spun. I eventually found footing in the reassuring fields of art, poetry, music, beauty. I thought of dance.

The dance of sympathy refers to the idea that our bodies feel compelled to move in response to the music we hear. Music evokes a sympathetic connection and our bodies, regardless of where we are from, move as a result. From a waltz to a samba to Afro Dance, we come together on the floor, unknown to each other a moment before but now sharing space, swaying to the tempo, rhyming without words.

The dance of sympathy says our emotions connect us, makes two strangers rise in a room and begin to dance in unison, both responding to the music they hear. Similarly, a poem, a painting, a sculpture can elicit comparable outbreaks of emotional bonding. We are all connected, sympathetic kin transcending borders, ethnicities, and religions. This group of peacemakers in the White Mountains knew that, lived it, worked to implement it. We did not all rise and dance, thank goodness, but our hearts and minds moved in unison.

Our world is perpetually at war, injustice rampant, suffering is too commonly accepted or overlooked. Greed drives this malevolent chaos, corroding the spirit, emptying the heart, distorting the mind. Greed disdains beauty and art unless it can possess it privately. Avarice cannot reconcile itself to fellowship, its insatiable appetite inevitably consuming all those within its reach.

Art can create order out of such chaos, bring form and shape to pain, outrage, and injustice. It also affirms love, compassion, and a shared humanity. It says, you are not alone, whether in pain or joy we travel together.

Working for peace and justice is not only the moral and right thing to do, but is also a creative expression of what it is to be human, an effort to eliminate war by bringing order to chaos, replacing violence with harmony. It is to dance in sympathy with all people. Conversely, to be a warrior, to kill, or to ignore the deeds of warriors, requires an act against self, a contraction of spirit, a shutting down. It is an isolating act, self-immolating, burning up any connection to humanity.

One night during my stay in the mountains, a woman from outside our group read from a book of poetry she had recently published. The poems were about things she should have said to her son who lost his battle with drug addiction. The subject was difficult, the poems wrenching and beautiful. One of them had the refrain, “Why did I pour so much love into every bath?” Why, if this was to be the result? She used precise rhyming schemes, sonnets and villanelles, to help order her outrage, give form and shape to her suffering. Her artistry had led her to a personal peacemaking, with herself, with her son, and the world.

As a member of one these scattered, random groups of dissident peacemakers, I join others trying to do the same, practicing our nonviolent arts, writing our saving works, using hopeful creativity to bring order to chaos and lead us through these dark, looming apocalyptic days so that love lurches on, cleansing, healing, restoring. May we all rise, cross our invented borders, and meet in sympathetic connection. May we all be poets and peacemakers, ending this planetary madness.