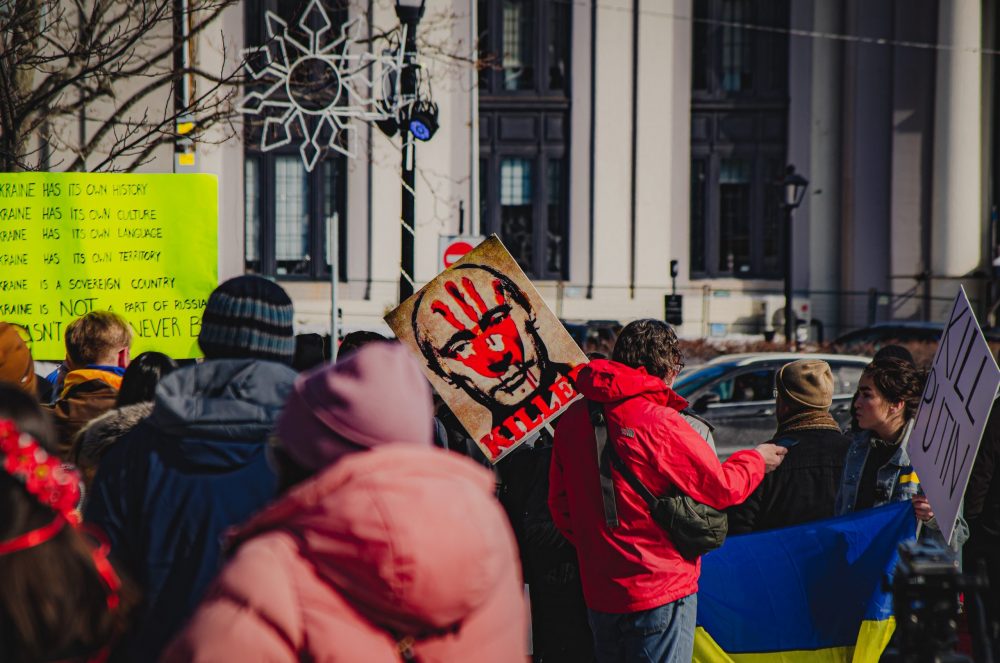 Why should war criminals operate with impunity?

Why should war criminals operate with impunity?

In 1998, the International Criminal Court (ICC) was established by an international treaty, the Rome Statute. Coming into force in 2002 and with 123 nations now parties to it, the treaty provides that the ICC, headquartered at the Hague, may investigate and prosecute individuals for war crimes, genocide, crimes against humanity, and the crime of aggression. As a court of last resort, the ICC may only initiate proceedings when a country is unwilling or unable to take such action against its nationals or anyone else on its territory. In addition, although the ICC is authorized to initiate investigations anywhere, it may only try nationals or residents of nations that are parties to the treaty, unless it is authorized to investigate by the nation where the crimes occurred.

The development of a permanent international court dealing with severe violations of human rights has already produced some important results. Thirty-one criminal cases have been brought before the ICC, resulting, thus far, in 10 convictions and four acquittals. The first ICC conviction occurred in 2012, when a Congolese warlord was found guilty of using conscripted child soldiers in his nation. In 2020, the ICC began trying a former Islamist militant alleged to have forced hundreds of women into sexual slavery in Mali. This April, the ICC opened the trial of a militia leader charged with 31 counts of war crimes and crimes against humanity committed in Darfur, Sudan. Parliamentarians from around the world have lauded “the ICC’s pivotal role in the prevention of atrocities, the fight against impunity, the support for victims’ rights, and the guarantee of long-lasting justice.”

Despite these advances, the ICC faces some serious problems. Often years after criminal transgressions, it must locate the criminals and people willing to testify in their cases. Furthermore, lacking a police force, it is forced to rely upon national governments, some with a minimal commitment to justice, to capture and deport suspected criminals for trial. Governments also occasionally withdrew from the ICC, when angered, as the Philippines did after its president, Rodrigo Duterte, came under investigation.

The ICC’s most serious problem, however, is that 70 nations, including the world’s major military powers, have refused to become parties to the treaty. The governments of China, India, and Saudi Arabia never signed the Rome Statute. Although the governments of the United States, Russia, and Israel did sign it, they never ratified it. Subsequently, in fact, they withdrew their signatures.

The motive for these holdouts is clear enough. In 2014, Russian President Vladimir Putin ordered the withdrawal of his nation from the process of joining the ICC. This action occurred in response to the ICC ruling that Russia’s seizure of Crimea amounted to an “ongoing occupation.” Such a position, said Kremlin spokesman Dmitry Peskov, “contradicts reality” and the Russian foreign ministry dismissed the court as “one-sided and inefficient.” Understandably, governments harboring current and future war criminals would rather not face investigations and possible prosecutions.

The skittishness of the U.S. government toward the ICC is illustrative. Even as he signed the treaty, President Bill Clinton cited “concerns about significant flaws” in it, notably the inability to “protect US officials from unfounded charges.” Thus, he did not submit the treaty to the Senate for ratification and recommended that his successor, George W. Bush, continue this policy “until our fundamental concerns are satisfied.” Bush, in turn, “unsigned” the treaty in 2002, pressured other governments into bilateral agreements that required them to refuse surrender of U.S. nationals to the ICC, and signed the American Servicemembers Protection Act (sometimes called the “Hague Invasion Act”) which authorized the use of military force to liberate any American being held by the ICC.

Although, subsequently, the Bush and Obama administrations grew more cooperative with the court, aiding it in the prosecution of African warlords, the Trump administration adopted the most hostile stance toward it yet. In September 2018, Donald Trump told the UN General Assembly that the United States would provide “no support” to the ICC, which had “no jurisdiction, no legitimacy, and no authority.” In 2020, the Trump administration imposed economic sanctions and visa restrictions on top ICC officials for any efforts to investigate the actions of U.S. personnel in Afghanistan.

Under the Biden administration, however, U.S. policy swung back toward support. Soon after taking office, Biden—in line with his more welcoming approach to international institutions? dropped the Trump sanctions against ICC officials. Then, in March 2022, when the Russian invasion of Ukraine produced widely-reported atrocities in the Ukrainian town of Bucha, the U.S. president labeled Putin a “war criminal” and called for a “war crimes trial.”

The ICC was the obvious institution for action. That March, the U.S. Senate unanimously passed a resolution backing an investigation into Russian war crimes in Ukraine and praising the ICC. Weeks before this, in fact, the ICC did open an investigation.

Even so, it is unclear what the U.S. government can or is willing to do to aid the ICC in Ukraine. After all, U.S. legislation, still on the books, bars substantial U.S. assistance to the ICC. Also, Pentagon officials are reportedly opposed to action, based on the U.S. government’s long-time fear that U.S. troops might someday be prosecuted for war crimes.

For their part, Russian officials have claimed that the widely-recognized atrocities were a complete “fake” a “fabrication,” and a “provocation.” In Bucha, stated the Russian defense ministry, “not a single local resident has suffered from any violent action.” Not surprisingly, Russian authorities have refused to cooperate with the ICC investigation.

Isn’t it time for the major military powers to give up the notion that their war criminals should be allowed to operate with impunity? Isn’t it time these countries joined the ICC?