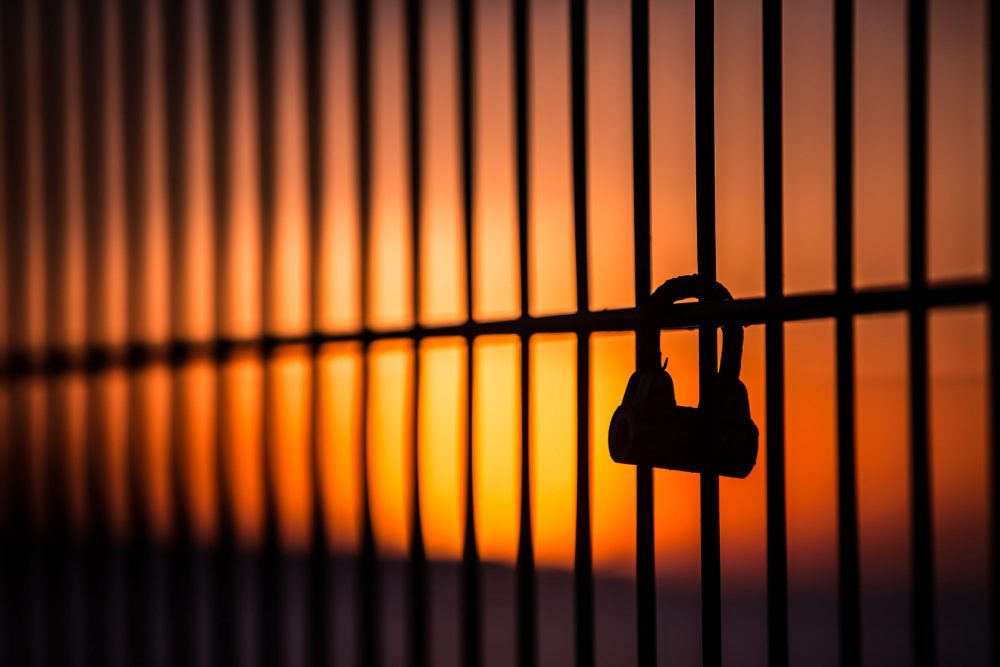 There is no doubt about Nikolas Cruz’s culpability for the mass murder of 17 people and the injury of 17 others at Marjorie Stoneman Douglas High School on February 14, 2018. His horrific actions affected many more than those who were injured or killed and will leave a lifetime scar on far too many people. He absolutely must be held accountable for this tragedy. The death penalty, however, is the wrong way to do so, for several reasons

Cruz pleaded guilty and, as such, the sentencing could have moved on quickly, with him never being released from prison during his lifetime. Instead, prosecutors decided to seek the death penalty, resulting in months of delays for the sentencing hearing and deep trauma to the victim’s families. This is always the case when the death penalty is on the table, and in this situation, like so many, the families are split on what they prefer to be the outcome. I believe the trauma of experiencing this kind of sentencing hearing far outweighs any benefit, but I have never endured it in person. My daughter, however, is an intern with the Broward County Defense Attorney’s Office and was in person at the hearings. She described how horrific it was to sit through it, especially expressing empathy for the family members, many of whom were visibly breaking down in the courtroom.

So, why? If Cruz could be held accountable for the rest of his life without this additional trauma for the families, why seek the death penalty at all? The Broward County Prosecutor’s Office made that answer clear—so that execution remains an option in Florida. When asked why they are spending millions of dollars for this sentencing hearing, prosecutors said that in a case like this, if they did not seek capital charges, they’d have a hard time ever doing so in future. That justification is troubling on so many levels.

It is far past time that the death penalty be eliminated entirely in the US. Even in cases as horrific as this one, it is simply an antiquated and barbaric practice that does nothing to keep us safe, to deter crime, or to heal those who have lost loved ones.