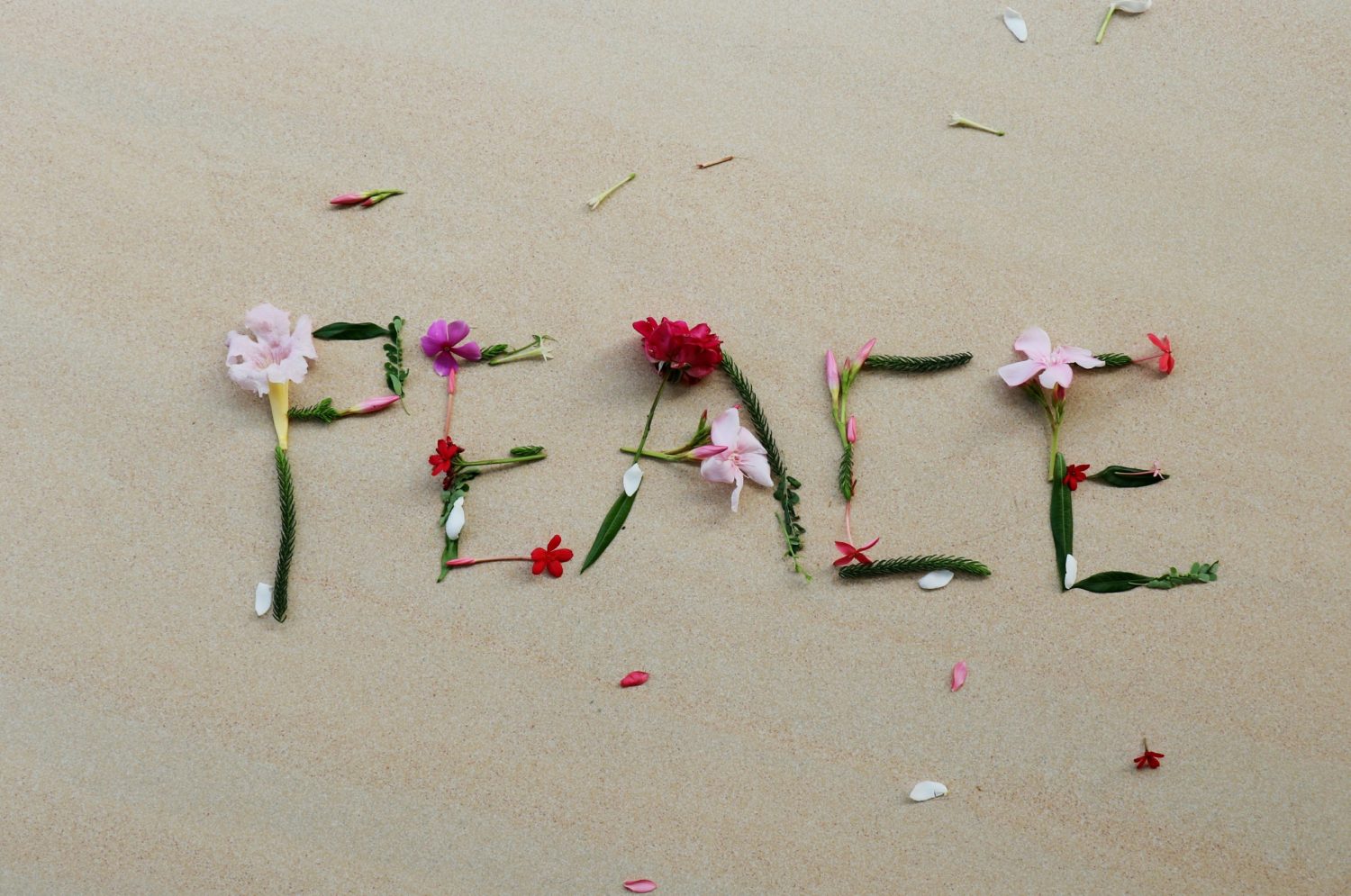 United States military analysts love strategies and the theories behind them. The theories provide what appear to be perfectly reasonable and rational approaches to warfighting, even offering a sense of certainty about the outcome. After all, they’ve been designed with military precision. Authorized personnel at the Pentagon or military think tanks are assigned to create strong, catchy names for the theories. A longtime theory is “Escalation Dominance,” which has a close cousin called “Full-Spectrum Dominance.”

Both theories promote the idea that effective deterrence comes from being able to defeat the enemy in every step of a potential conflict, in any place, and at any time, from small-scale skirmishes between proxy guerillas up to and including nuclear war, and possible escalation within a specific conflict. Such strategies would, in theory, deter any adversary from initiating any step up the escalation ladder.

Like all military strategies they sound convincing enough on paper, even alluring. What red-blooded American, or Russian, would walk away from dominance? But in the concrete, these theories fail to deliver, and we could quite likely end up with escalation disaster. Escalation Dominance has already failed given that Russia invaded Ukraine and took a substantial step up the escalation ladder, with perhaps more to come.

A hubris undermines such military theories, a woefully misplaced and dangerous self-confidence, not to mention a stunning disregard for the millions of lives sacrificed if such theories are put to the test, and fail. Gaming this out with computers is one thing, unleashing it on the world another. Reading the enemy’s mind once the escalation begins and missiles are flying is futile, even suicidal.

Some say Ukraine should not have relinquished its vast nuclear arsenal when the Cold War ended in exchange for protective assurances from the West. In the eyes of some commentators, President Zelensky implied that Ukraine might now have to develop its own nuclear deterrence program. Putin quickly responded with retaliatory threats. Meanwhile, military analysts tinker with their theories and fine-tune their messages as world events continue to stump them.

These military analysts are paid well, often by the U.S. government, weapons manufacturers, and the mass media, all of whom have an interest in warmaking. Military think tanks are funded with U.S. taxpayer dollars, as are military research programs at American universities across the nation. We spend tens of millions of dollars playing computer war games. We spend close to $1 trillion a year funding personnel and machinery for actual warmaking.

Where are the millions for peace? Is it unfathomable to think that the same money, talent, and resources could be invested in creating a strategy for a new security arrangement in Europe that would include Russia? After the atrocities that Putin and his military have inflicted on Ukraine, it is a bitter pill to swallow. But the alternative is either a drawn-out proxy war with Russia which bleeds the Ukrainian and Russian people (while bleeding Western economies), or to continue up the escalation ladder with deadlier weapons delivered and deployed by Ukraine. In either case, far more die. And as the fog of war sets in, escalation dominance becomes escalation guesswork. At some point, the military must concede it possesses only a theory. Given their track record, risking all of humanity on one of their theories is a gamble for the delusional.

A new security arrangement including Russia would mean the gradual phase out of NATO. Russia, one of the major Petro-states, could be weaned off its fossil fuel exports and brought into a new economy of alternative energies. As opposed to our unkept promises of the 1990s, we would truly integrate the Russian economy into Western economies without the perceived threat of NATO. Compromises would be necessary, on both sides. We could slowly, gradually escalate towards peace.

Peace is no harder (or easier) than war, and yet we are obsessed with war. We have simply not dedicated the resources to wage peace in the same determined, relentless way we have waged war. No million dollar think tanks to develop peace strategies. No big dollar grants for university peace initiatives. No highly paid peace analysts.

We posit no sexy title for our strategy. Peace, and only peace. That’s it. We can split the atom and rocket to the stars. Surely we can resolve our disputes without incinerating each other. We need set our minds, money, and resources to it. Dominance is for tyrants. It must fall and humanity must prevail. Peace is everything.