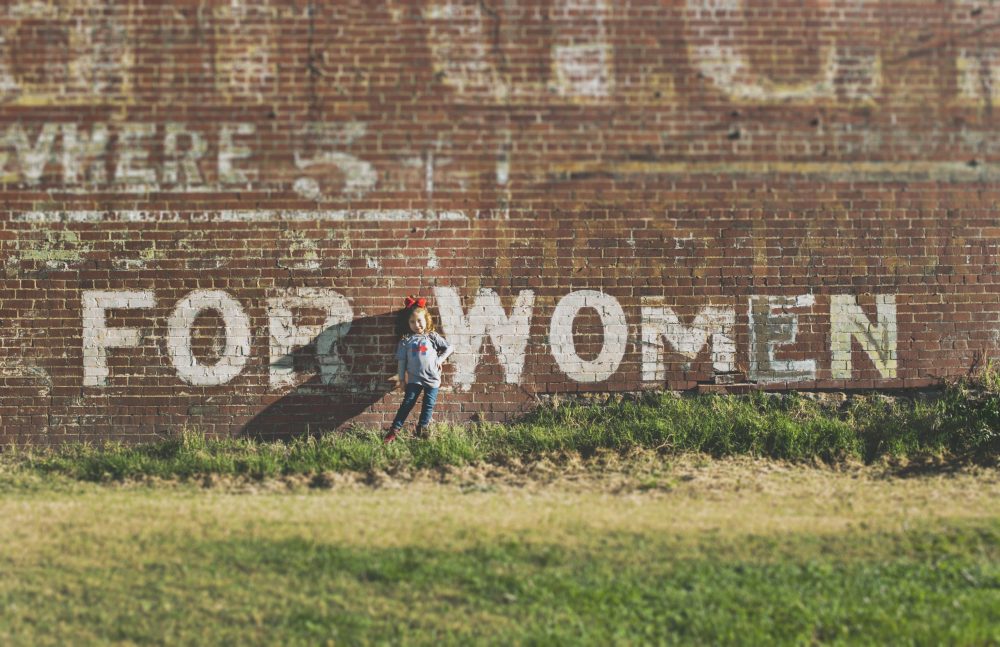 Vow of silence (but now quite yet)

Vow of silence (but now quite yet)

Do you want women telling you what you must eat, drink, smoke, or what sorts of healthcare procedures you can and cannot have?

This is not an occasion for me or any other man to tell the rest of us whether abortion should be legal or not. Men should have the grace to refrain from voicing those opinions.

Do I think abortion is a Good Thing? This is not my place to say, and if any man is doing so right now, that man is hurting traumatized women. Grow up, dude. Learn to stop feeling like everyone needs your opinion on everything at all times.

“All mortal sins must be illegal,” I hear some of you say.

Who decides what are mortal sins?

Catholics, apparently, and their examples of mortal sins include things like taking advantage of the poor and powerless, in which case Donald Trump is well and truly damned. No other religion declares the concept of mortal sin and Catholics refer to the concept as a sin that results in death of the soul, possibly presaging an afterlife in hell.

Of course, this is by far the most Catholic of any US Supreme Court–John Roberts, Clarence Thomas, Samuel Alito, Brett Kavanaugh, Neil Gorsuch, Amy Coney Barrett, and Sonia Sotomayor, and the only Catholic voting against overturning Roe, of course, was Sotomayor, who doesn’t let her religion govern her votes.

Arguably the most radical Catholic on the SCOTUS is Clarence Thomas, who seems to be arguing for more “mortal sins” to be stripped of any legal protections. For instance, LGBTQ rights, pursuant to the biblical sin of impurity against nature –sodomy and homosexual relations (Genesis 18:20).

Indeed, the Old Testament is a brutal, sexist, genocidal, retributive screed. Even if Jesus putatively said he came to bring a new way, enough Catholics stick to the Old Testament to show us a Supreme Court poised to further devolve and unravel basic human and civil rights.

There are three women on the court–soon to be four after the swearing in of Ketanji Brown Jackson this summer. If the Justices were actually just, the men would have recused themselves from an opinion and let the women decide. Barrett would be in the minority, and if she had a sincere commitment to respect the separation of church and state she would obviously choose to recuse.

As we drift toward a dystopian Handmaid’s Tale society run by men or internally oppressed anti-feminist women like Barrett, Lauren Boebert, or Marjorie Taylor Greene, men will do their children, grandchildren, and all their descendants a good turn by working to elevate more feminist women to leadership and decider positions.

Women won’t wait, however, and women-led people power movements will meet the male anti-feminist dominators with creative, nonviolent workarounds and are doing so already. I now silence myself in deference to what women have to say in this moment of official backsliding from freedom to oppression, but also in a moment of determined practical alternatives.