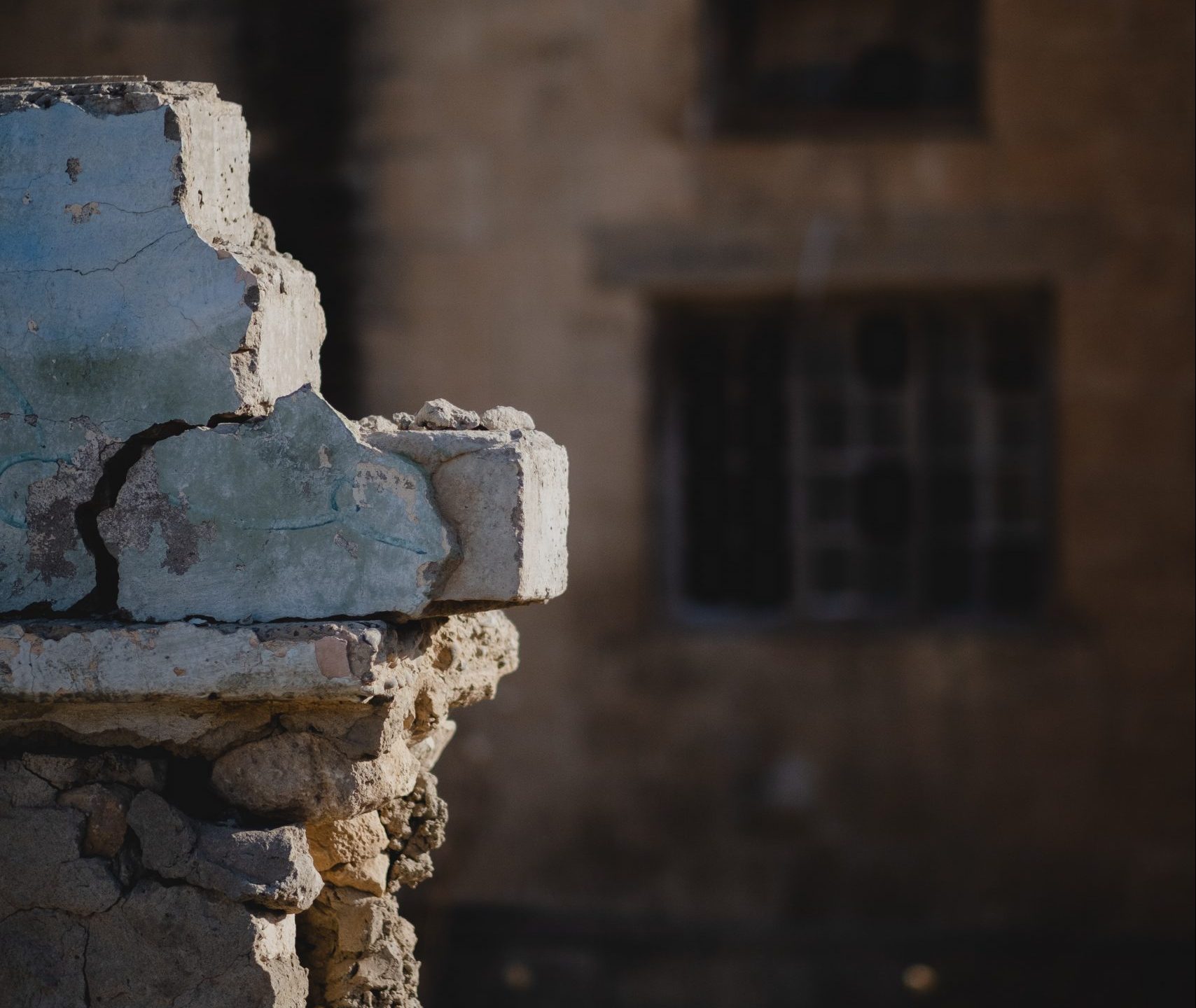 The Case for Stopping the Ukraine-Russia War

The Case for Stopping the Ukraine-Russia War

The Ukraine-Russia war has raged for more than a hundred days. Now is a critical time to reflect on the case for people of good will to urge their leaders to end the war. The benefits of doing so are manifest.

Stopping the war would:

·       End mounting injuries and deaths in Ukraine of all combatants, noncombatants, the elderly, children and people with disabilities

·       Allow millions of refugees to return to Ukraine

·       Lay the basis for establishing long-term peace, stability and prosperity

·       Facilitate urgent and extensive humanitarian assistance to people in need

·       Restore electricity, drinking water, and heat to people in need

·       Prevent the possible use of chemical or biological weapons

·       Increase reliance on international dispute resolution mechanisms provided by the United Nations, World Bank, World Trade Organization, and International Monetary Fund in lieu of resorting to the use of force

·       Head off a period of feeble economic growth and recession in many countries that is projected by the World Bank, the OECD and others as a consequence of the war

After more than a hundred days of war, all national leaders should turn their attention from war-making to ending the Ukraine-Russia conflict so the international community can engage in extensive reconstruction in Ukraine for the good of all people and the planet.

Donald Gross is a lawyer in Washington, DC who served as director of legislative affairs in the US National Security Council at the White House, as senior advisor at the US Department of State, and as counselor of the US Arms Control and Disarmament Agency during the Clinton-Gore Administration.