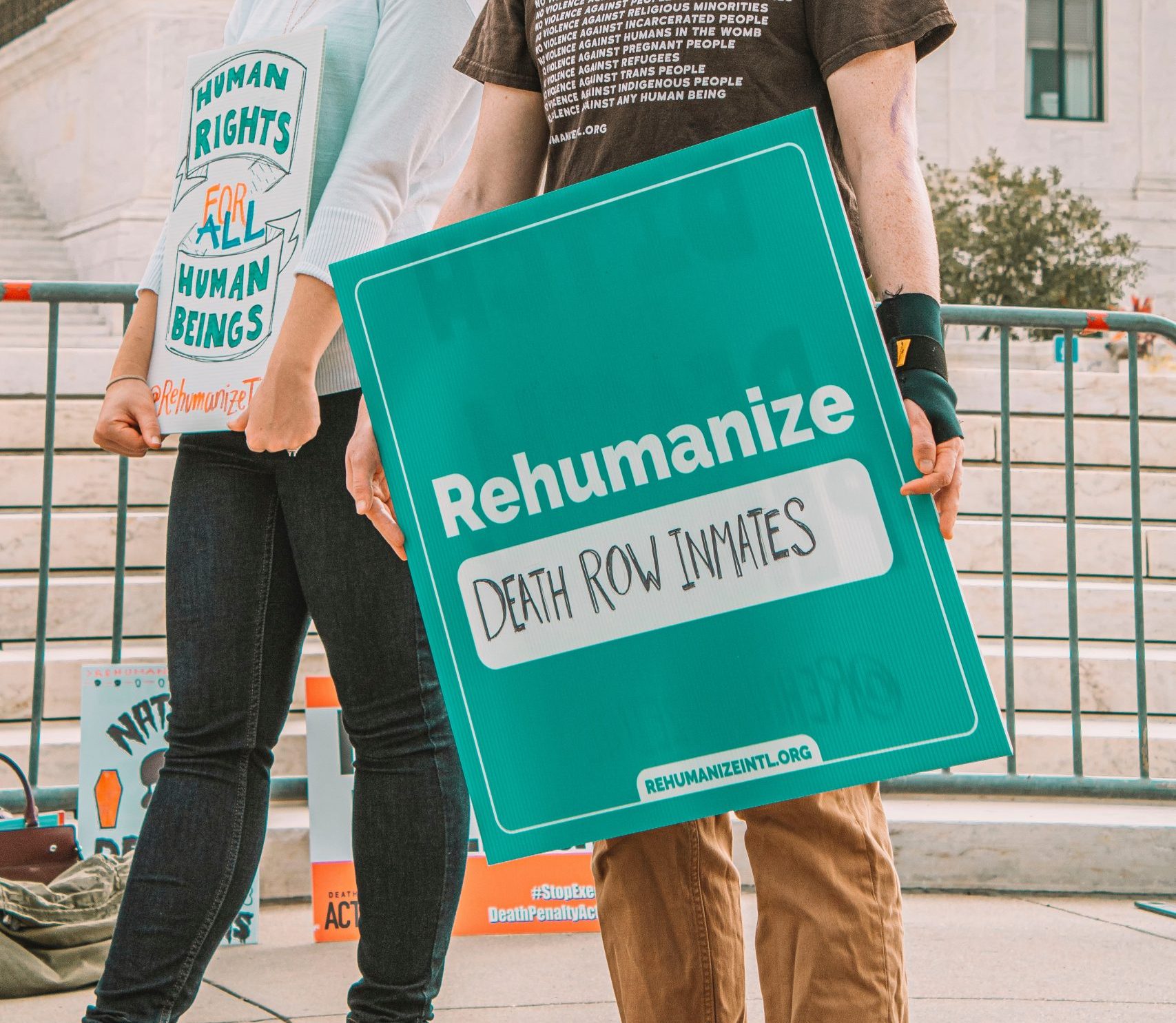 On May 23, 2022, the Supreme Court issued yet another decision that does greater injustice to the US criminal (in)justice system. It ruled that state prisoners cannot submit claims of inadequate counsel to federal courts, thereby adding yet another barrier to those on death row who are seeking relief amidst serious concerns that justice was not served.

In a 6-3 opinion, Justice Clarence Thomas wrote for the majority and did not defend a constitutional right, purportedly the Court’s job, but rather expressed system concerns, asserting that the federal courts must “afford unwavering respect to the centrality of the trial of a criminal case in state court” and claiming that allowing relief regarding inadequate counsel in the federal court system would encourage inmates to “sandbag” state courts.

This, from the justice who is infamous for falling asleep during hearings. Respect the courts, indeed. He was joined by all of the conservative justices on the Court. The decision overturns a 2012 ruling that determined when state courts “substantially” interfere with a defendant’s constitutional right to be represented by adequate counsel, he or she may use new counsel and appeal via the federal court system.

The review of previous court decisions should be an essential check and balance on the justice system but seemingly is not, according to these conservative justices. While appeals on the grounds of ineffective counsel are allegedly an option, as Clarence Thomas’s comments express, this is a system that overwhelmingly reifies itself. Placing another obstacle in the way of assuring that a defendant received a fair trial is not and should not be permitted.

It is absolutely abhorrent that a democracy would not only still allow the death penalty but would do so knowing that appointed counsel in many cases has not only slept through proceedings but in some situations has been visibly drunk as they allegedly offered “adequate” counsel to their clients. According to the Death Penalty Information Center, persons facing capital charges are much less likely to face death row when they are represented by qualified lawyers.

Justice Sonia Sotomayor captured the essence of the problem. She wrote about how this decision flies in the face of the sixth amendment, calling the majority opinion “perverse,” “illogical,” and saying it “makes no sense.”

Further, Sotomayor commented on the repercussion of the decision, writing in her dissert: “To put it bluntly, two men whose trial attorneys did not provide even the bare minimal level of representation required by the Constitution may be executed because forces outside of their control prevented them from vindicating their constitutional right to counsel.”

In one of the cases considered in the ruling, it was not until federal public defenders were involved that anyone questioned the medical evidence or other details that landed Barry Jones on Arizona’s death row. Experts testified before a federal judge that the injuries that killed the four-year-old girl Jones was allegedly responsible for could not have been the result of his actions, as he was not near the child at the time. That judge determined, rightfully, that Jones did not receive adequate counsel in the initial trial nor in his appeal, as neither attorney brought these issues to the attention of the court. A unanimous panel of the Ninth Circuit Court of appeals agreed, which would have required that the state either release Jones or retry him.

The Supreme Court’s decision will likely result in the execution of an innocent man.

Since 1973, 187 people have been exonerated from death row, with one of the main reasons being inadequate counsel. This will only worsen that situation.

The other case the Court considered did not involve innocence but is also problematic. David Ramirez was convicted of killing his girlfriend and her daughter despite no mitigating circumstances being presented by his defense attorney that could have spared his life. In reality, Ramirez has an intellectual disability and grew up with horrendous abuse, which the jury may have considered had his attorney done even the bare minimum. Defendants are supposed to have the opportunity to present mitigating evidence, just as the prosecution can present aggravating evidence.

According to Justice Thomas and the other conservatives, it matters little if defense counsel actually does their job of presenting a defense, even in death penalty cases.