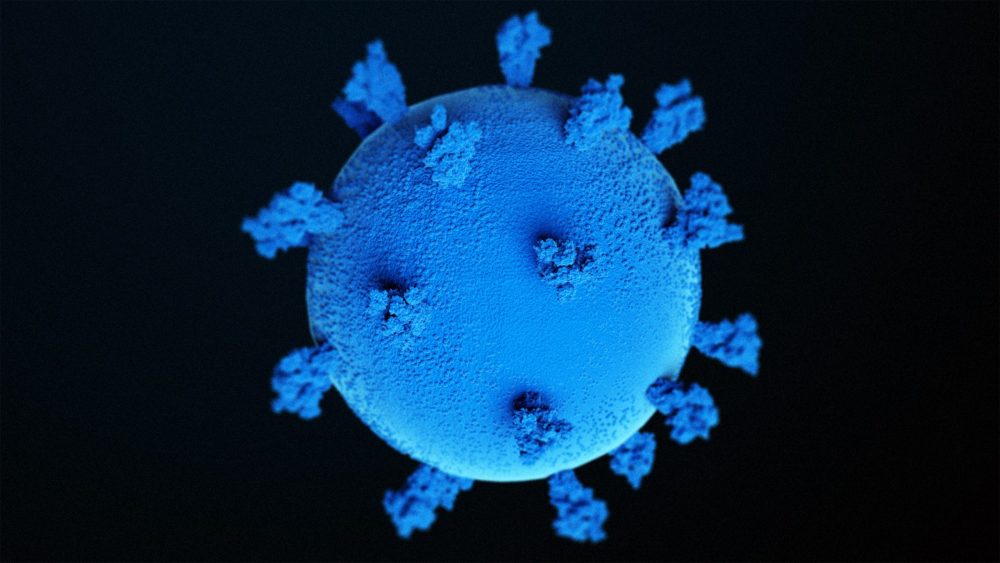 Omicron Catches Up with North Korea

Omicron Catches Up with North Korea

After having proclaimed for more than two years that the country was untouched by the coronavirus, North Korea now faces a potential health catastrophe. Its unvaccinated population is succumbing to an Omicron variant, and the leadership is struggling to contain it. Figures on infections and deaths are very unreliable, but what is clear is that the Kim Jong-un regime is caught between unpalatable choices: either a complete national lockdown and acceptance of foreign help or tentative measures that run a high risk of failure.

The central problem for the North Koreans is that they failed to take preventive steps when they had the time to do so. They could have accepted help from China, the UN, and Western sources to begin nationwide vaccinations. They could have begun a nationwide testing program along with hospital preparedness and stockpiling of equipment.

Instead, the regime closed its borders, thinking that being the “hermit kingdom” would ward off the disease. As a Korea-born Harvard doctor with extensive experience in the North has written for CNN, North Korea’s medical establishment was totally unprepared for the Omicron variant. Even now the regime is still calling COVID a fever. But it needs an estimated 60 million doses for its population of around 25 million. Unfortunately, those doses have been distributed elsewhere, and as Omicron variants crop up again, North Korea’s people may have no recourse.

One is that the lockdown won’t be strict enough; in order to keep the flagging economy running, factory workers will still go to work, though confined in groups within production facilities. That will make social distancing difficult to enforce.

Moreover, the North Korean authorities are surely aware that zero-COVID is failing in China despite all China’s advantages in delivery of food and medical supplies. In Shanghai and a number of other large cities, local Chinese officials are unable to get food to people under lockdown in a timely way. Entire apartment buildings and even neighborhoods have been forced to quarantine when only a single person is infected. These harsh measures have led to protests and some violent incidents.

Also relevant is that the pharmaceutical distribution system is far from orderly or reliable. Kim called the system “irresponsible,” and ordered the army’s medical corps to “stabilise the supply of medicines in Pyongyang City,” according to the North Korean press. That order suggests it will be a long time before people outside the capital have access to COVID-19 remedies when and if they become available.

This potential human disaster has not kept Kim Jong-un from investing in the country’s missile and nuclear weapons programs. This year alone, the regime has conducted 16 missile tests so far, including an ICBM. US intelligence is reporting that another ICBM test can be expected shortly. An underground nuclear test may also be in the cards, the first since 2017.

Some of these tests may be attributed to the election of a new president in South Korea, Yoon Seok Youl, a conservative who promises to take a harder line on North Korea than his predecessor followed. President Biden has just ended his first meeting with Yoon as part of his initial Asia tour. The North Koreans have a penchant for conducting missile tests to “greet” leaders of adversaries.

In a rational world, North Korea would be putting its military agenda on hold, reaching out for vaccines, medical equipment, and food, and engaging in a crash program in public health prevention and treatment. Likewise, South Korea, the US, China, and the UN would take the lead in responding to Kim’s plea for help.

South Korea’s president has in fact offered unconditional vaccine aid to North Korea; so has Joe Biden. Neither has received a response, but the offer should be repeated with the intent of turning a page in US and South Korea relations with the North. There may be an opportunity here to address North Korea’s nuclear and missile capabilities through the back door of pandemic assistance.

Biden undermined that opportunity when he said, during his Asia tour, that his message to Kim Jong-un is “Hello. Period.” Excuse me, Mr. President, but ignoring North Korea is not a policy, and offering aid, while all to the good, is not strategic diplomacy.

Human security, not weapons, should be the central issue on the Korean peninsula, and advancing human security is the surest path to real security. But North Korean leaders, hypersensitive to foreign interference and no doubt anxious not to expose their prison gulag to the outside world, may be quite prepared to sacrifice thousands of lives.