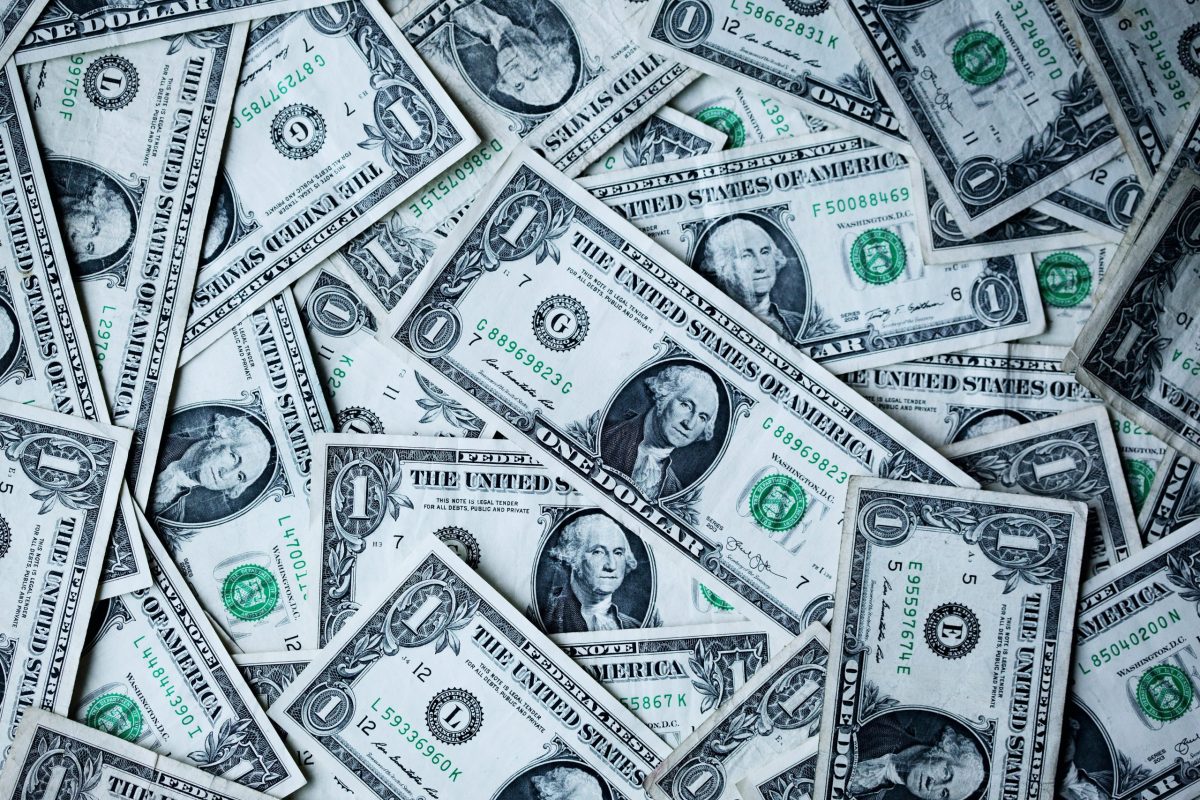 It is good at times to conduct a reality check on what this country supposedly stands for, and what it actually does. The preamble to the US Constitution, in 1787, reads as follows:

We the People of the United States, in Order to form a more perfect Union, establish Justice, insure domestic Tranquility, provide for the common defense, promote the general Welfare, and secure the Blessings of Liberty to ourselves and our Posterity, do ordain and establish this Constitution for the United States of America.

One could pick apart many of those clauses and analyze how we are failing on domestic tranquility (astonishing political, social and racial divisions, alongside out-of-control gun violence), general welfare (worst wealth gap since the Great Depression, dismal economic outlook for young people), liberty (the Supreme Court about to take away women’s basic reproductive rights) and more.

But let’s focus on the clause that reads “provide for the common defense.”

The preamble does not say invade other countries at will, ignoring US and international law, nor spend more on “defense” than the next 10 countries combined, nor shovel never-ending heaps of our tax dollars to feckless weapons contractors interested only in their bottom lines as they profit from war, conflict and suffering here at home and abroad, nor perpetuate a nuclear arms race that threatens all life on Earth.

Were the authors of the Constitution alive, they might well be aghast at how our understanding and practice of “provid(ing) for the common defense” has grotesquely metastasized.

Many politicians including the president now speak of how our nation’s security is not measured merely in weaponry and Pentagon largesse, but includes defense against pandemics, climate chaos, and decaying physical and social infrastructure. Yet, the Pentagon budget and related national security spending continue to skyrocket – to over $1 trillion annually – in one of the few issues where there is broad bipartisan support in Washington, nudged along by the tens of millions of dollars in annual spending on lobbying and campaign contributions by the weapons industry.

How about we take those real threats to our security seriously, and redirect a mere 10 percent of current “defense” spending to repairing our tattered physical and social infrastructure? That $100 billion of our taxes could mostly go to states to spend on their needs, and would be a shot in the arm for job creation and stimulating moribund local economies. Some federal programs would need augmenting, and it would be a boon to democracy to debate that, rather than handing over, Zombie-like, tens of billions to Lockheed Martin, Raytheon, Northrop Grumman and Boeing for new nuclear weapons, bombers, submarines and tanks.

And what of military or cyber threats from abroad? Even with 10 percent of “national security” spending redirected to other, more urgent and pressing needs like rebuilding our crumbling physical infrastructure, addressing climate chaos, and shoring up our public health system to deal with the current and future pandemics, the US would still be the world’s military behemoth. While we’re at it, let’s redirect another three percent to diplomacy, global economic development and humanitarian aid to address threats to global peace and security before they start.

There are various proposals to re-order the country’s spending priorities going by various names, and we certainly need to redirect more than 10 percent of the war budget to achieve the other objectives in the Constitution’s preamble. But “common defense” is a perfectly fine, old school term to consider, as long as its interpretation is one that reflects the public good for all of society. If we continue to live by the bastardized meaning and practice of endless wars and escalating Pentagon budgets, we will get what we pay for, militarized domestic and foreign policies and a society in deepening decay.

As to people who want change and taking impactful action, hundreds of peace and social justice organizations are supporting the Poor People’s Moral March on Washington on June 18. Modeled on the last campaign of The Rev. Dr. Martin Luther King’s life, the Poor People’s Campaign brings together demands around social, economic and racial justice, peace and climate change.

The events around June 18, and going forward to elections this fall and in 2024, offer a ray of hope in a dark national landscape, powered by people offering solutions, not politics as usual. The authors of the Constitution might see this movement as upholding not just the “common defense,” but all the worthy goals in the preamble that have seemingly gotten lost over 235 years.