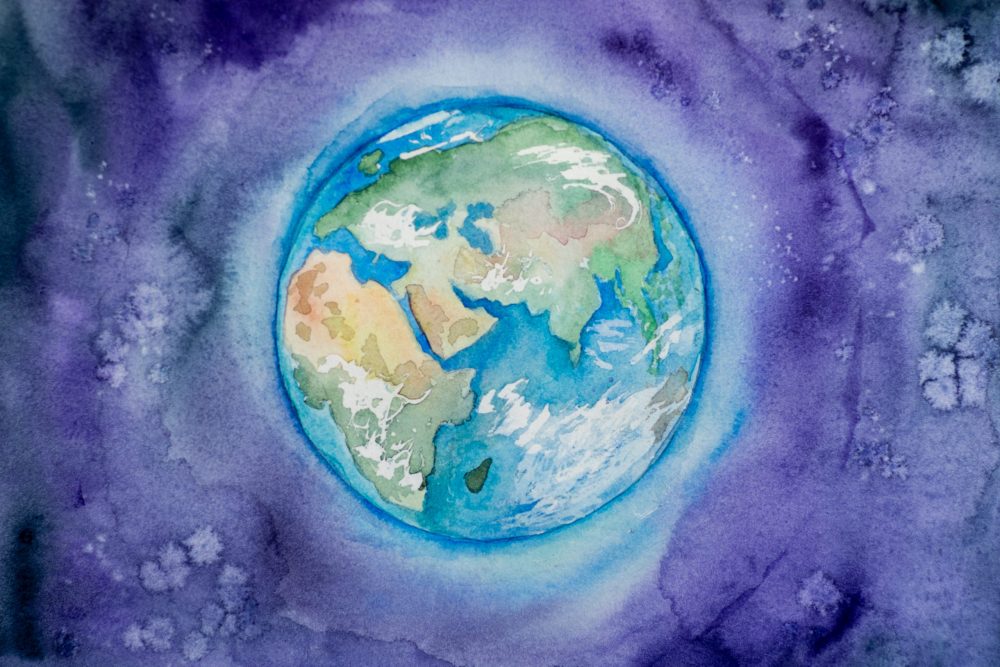 We don’t need, indeed can’t tolerate, any more Earth Days during which we salve our consciences and then go back to a world that is grossly and unsustainably over-populated, fantastically littered with thousand-year plastic, poisoned with tens of thousands of chemicals unknown to the evolution of life on the planet, polluted with climate disaster carbon, and disfigured by warfare and threatened with nuclear holocaust.

So how can we even have hope? How can we not despair? What’s the use? We don’t just need an Earth Week, or an Earth Year, or for the UN to declare a “decade of the Earth.” It won’t even be sufficient for us to think in terms of a generation.

If we are to be the ones who begin the process of saving ourselves by saving the Earth, we must face the hard fact that it will take many generations. After all, it took 300 years to change from a sustainable civilization to this disaster we now mistakenly call by that name.

Let’s face it, we are losing and will lose many battles in this struggle, just as the British lost at the beginning of World War II. They could not see the road ahead, the road to victory, but they fought on anyway because defeat was not an alternative.

Nor is it for us. Gradually they began winning some battles at great cost while still losing some, and then winning more than they lost, and then after great sacrifice, the war was won. That scenario is what we can look forward to unless we just decide to give up and call in the giant asteroid like the one that extincted 99 percent of life when it hit 60 million years ago.

What do we do? Where do we start? We take to heart the instruction: “Don’t just do something, stand there.”

Why? Because before we act, we need to rethink ourselves. This great trashing of the Earth is the result of our holding the wrong ideas. We need a conceptual revolution.

More is not better, nor is faster. We are not Lords of the planet, not the most important species. (Actually, the insects are.) The good life is not defined by acquiring more goods or bigger houses.

We are not fit in the least to be the directors of the further evolution of the planet, as the Apostles of the Anthropocene think. We are foolish if we think the great corporations know best.

We should not have thought we were smart enough to tamper with the insides of the atom and the gene, we who sprayed the world with DDT, CFCs, PFAS, etc. We need to realize the utter folly of thinking we can have unlimited economic growth on a finite planet. Any third grader can see that, but not our economists and politicians.

We cannot make it on our own. We humans are not even possible without the bee and the dung beetle, the lowly earthworm, and the oxygen-generating, life-making plants.

So, we need to turn these old and dysfunctional ideas on their heads and find new ways of living, each of us starting with ourselves and each of us, banded together, fighting the ideas and the social organizations that are driving us along the road toward ruin. The fight will be long and costly, but the victory will be worth it and, in the end, all the children will be safe.

Dr. Kent Shifferd, syndicated by PeaceVoice, is the author of several books and former Executive Director of the Wisconsin Institute for Peace and Conflict Studies.