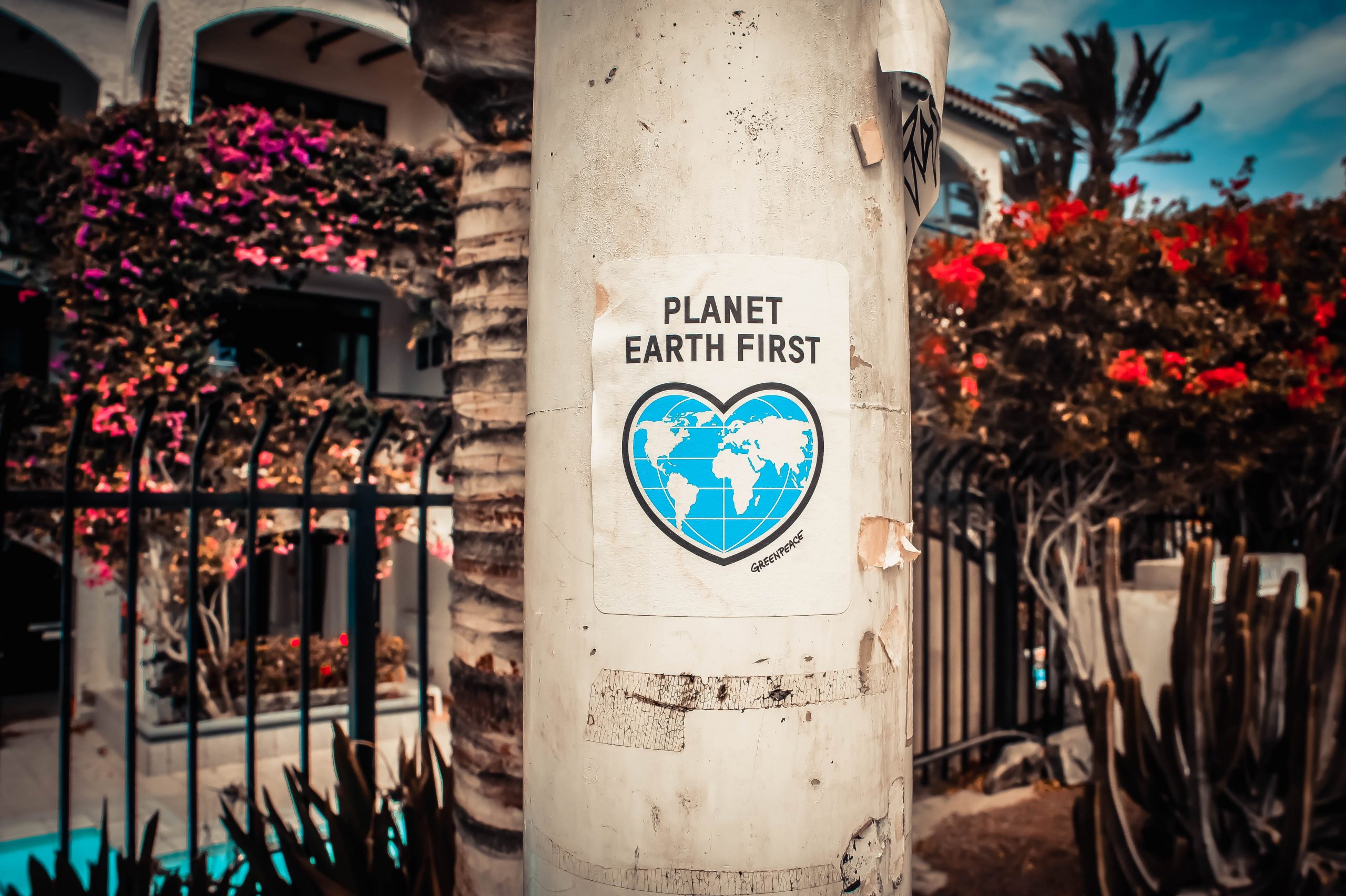 “Under the cloud of threatening war, it is humanity hanging from a cross of iron.”

I truly wish these words of Ike, uttered seven decades ago, were no longer quite so relevant. Perhaps what he should have called it was a “cross of irony.”

In 2021, the human race, in order to keep itself safe, invested $2.1 trillion in the ability to make war — to kill one another, even (if necessary) to end life altogether. It’s the planet’s largest collective military budget ever, but — oh, the irony — the budget will keep on growing . . . as long as the budget keeps on growing. The more we invest in keeping ourselves safe from the enemy, the more “the enemy” will have to invest to keep itself safe from us.

Gun culture’s sidekick is fear culture. The two are inseparable. Alas, in the public domain, fear culture morphs into what theologian Walter Wink has called the myth of redemptive violence. It sounds like this:

“From Ia Drang to Khe Sanh, from Hue to Saigon and countless villages in between, they pushed through jungles and rice paddies, heat and monsoon, fighting heroically to protect the ideas we hold dear as Americans. Through more than a decade of combat, over air, land, and sea, these proud Americans upheld the highest traditions of our Armed Forces.”

This was President Obama, in 2012, commemorating the 50th anniversary of the Vietnam War, but leaving out a few details: the fact, for instance, that the U.S. dropped six million tons of bombs and other ordnance on Vietnam, Laos and Cambodia between 1964  and 1973, along with some 19 million gallons of toxic chemicals, including Agent Orange; the fact that multi-thousands of vets (highest estimate, 150,000, triple the number of American combat dead) committed suicide after they were finished upholding the highest traditions of the Armed Forces; the fact that as many as three million Vietnamese, including two million civilians, were killed in the war, and hundreds of thousands more were injured and permanently displaced; the fact that the term “ecocide” was coined to describe what we did to the Vietnamese countryside.

Somehow all this never quite hit home in the U.S. of A. — never quite landed in the national conscience and caused a change in the country’s relationship to the world. From the point of view of American leadership, the shattered country of Vietnam became an inconvenience. We lost. The war was perceived as an utter failure and the use of American military muscle plunged in the national polls. “Vietnam syndrome” gripped the country, forcing it to wage proxy wars for the next 17 years. Finally, George H.W Bush launched Gulf War I, which was a huge success from the American point of view. Yellow ribbons were everywhere! As many as 100,000 Iraqis died, compared to 144 Americans.

But the success was bigger than just winning the war at hand. In its wake, Bush 1 proclaimed: “By God, we’ve kicked the Vietnam syndrome once and for all.”

America was now fully free to use its military again! This eventually opened the way for Bush 2’s wars in Afghanistan and Iraq, and for the ever-expanding U.S. military budget, which amounts to nearly 50 percent of that jaw-dropping global total.

And several thousand nuclear weapons sit ready to go, whenever one or several global leaders decide the time has come for humanity to commit suicide — in the name of keeping itself safe, or at least protecting various interests.

There’s really only one question here, which is: How do we change? Virtually every stable human being on Planet Earth is in favor of never waging nuclear war, I would imagine, yet global cluelessness rules, or sort of rules. I fear we’re trapped in what might be called a metaphorical mousetrap. We live counter to our deepest values in order to, as Obama put it, “upheld our highest traditions.” Or something like that.

But perhaps even something as overwhelming as war can be dismantled one personal connection at a time. So, returning briefly to Vietnam, I consider a miniscule speck of a moment in the life of Paul Meadlo, one of the participants in the My Lai massacre on March 16, 1968. Seymour Hersh, who as a young freelance journalist broke the story to the American public, wrote about it again many years later in the New Yorker. He described how the Americans had rounded up the villagers and held them at gunpoint in larger circles. At one point, Lt. William Calley called out:

“‘Get with it. I want them dead.’ From about ten or fifteen feet away, Meadlo said, Calley ‘started shooting them. Then he told me to start shooting them. . . . . I started to shoot them, but the other guys wouldn’t do it. So we’ — Meadlo and Calley — ‘went ahead and killed them.”

“There was official testimony showing that Meadlo had in fact been extremely distressed by Calley’s order. After being told by Calley to ‘take care of his group,’ one Charlie Company soldier recounted, Meadlo and a fellow-soldier ‘were actually playing with the kids, telling the people where to sit down and giving the kids candy.’ When Calley returned and said that he wanted them dead, the soldier said, ‘Meadlo just looked at him like he couldn’t believe it. He says, ‘Waste them?’” When Calley said yes, another soldier testified, Meadlo and Calley ‘opened up and started firing.’ But then Meadlo ‘started to cry.’”

This to me addresses the global military budget, and the cross of irony, with terrifying clarity. The bullets fly in all directions. Sometimes they hit the soul.