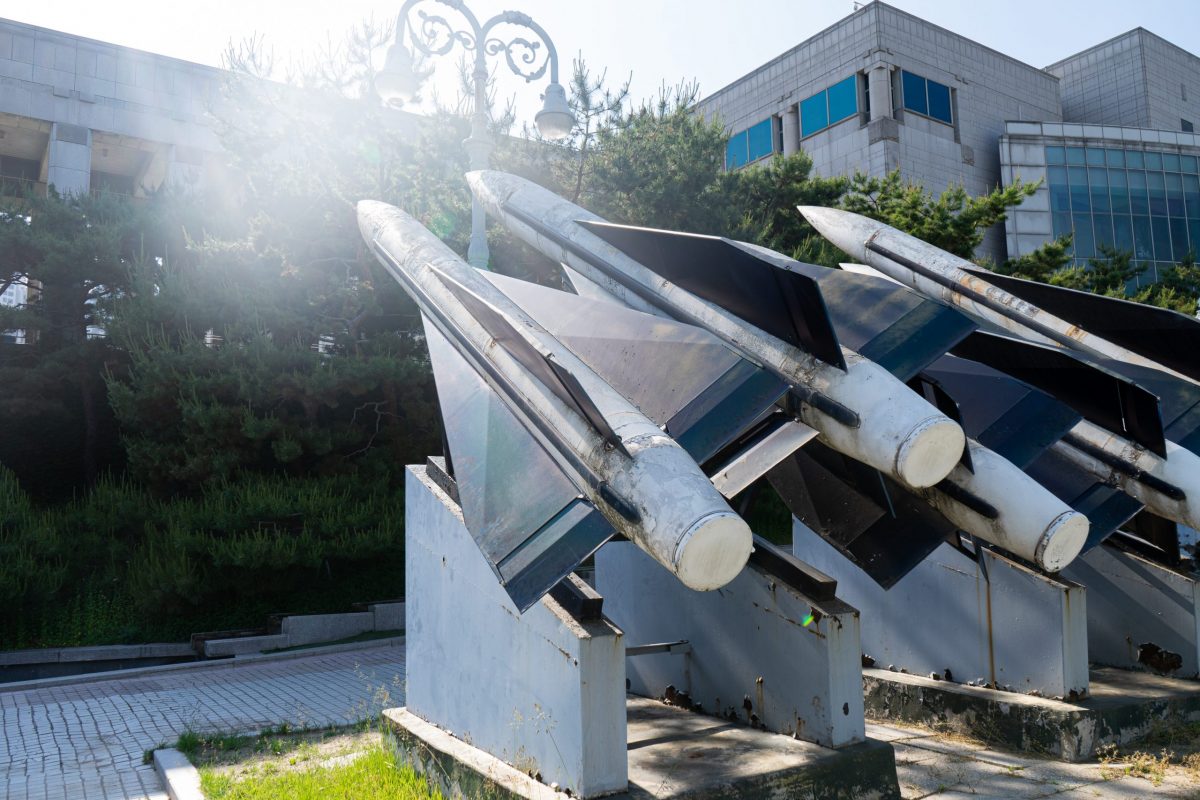 Sen. Ed Markey, D-Mass., addressing Congress several weeks ago, made a heartfelt and powerful case for nuclear sanity, for a revamping of the system of mutually assured destruction, which gives certain national leaders “Godlike powers known as sole authority to end life on the planet as we know it . . .”

“We cannot uninvent the atom, its military applications, and technological knowhow. The nuclear Pandora’s box is sadly forever opened. We must, however, do everything in our power to be able to look the next generation in the eye and say that we did everything — everything —in our power to avert the unfathomable, a nuclear war on this planet; and that includes supporting negotiations that not only end Russia’s war in Ukraine, but also future negotiations to end the budding 21st century nuclear arms race which is spinning out of control.”

Until the other day, I thought all I needed to do was grasp the sanity of nuclear disarmament — help spread the word — and the world would eventually come around. Then, out of the blue, I stumbled upon the “rationality” of nuclear insanity, and it shocked me into a new level of understanding. Suddenly, against my will, I’m starting to get it and, ever since, I’ve been trying (psychologically) to duck and cover. This transcends geopolitics.

Here’s the beginning of a recent, miniscule Reuters story:

“The global market for nuclear missiles and bombs should surpass $126 billion within ten years, up nearly 73 percent from 2020 levels, according to a report by Allied Market Research on Monday, as Russian aggression in Ukraine spurs military spending.”

I could hardly read beyond this paragraph. There’s a “global market” for nuclear missiles? You mean, like there’s a market for oil, for gold . . . for bananas? I had always fathomed nukes solely as geopolitical, as harbingers of hell, birthed by World War II and the Manhattan Project, forever entwined with the words Robert Oppenheimer quoted from the Bhagavad Gita when the world’s first atomic bomb was detonated at Alamogordo, N.M in July 1945.: “Now I am become Death, the destroyer of worlds.”

But obviously somebody has to build them. There are more than 12,000 nuclear warheads here and there on Planet Earth, with more coming. Just because their use is suicidal, that doesn’t mean the builders shouldn’t profit from them.

I had no choice but to visit the source of the Reuters article, the Allied Market Research report, which discussed the nuclear arms market with such a creepy-cold objectivity, I started to sense the mental equivalent of nuclear winter (I started calling it cranial winter), e.g.:

“There is expected to be a nuclear arms acquisition race by superpowers such as the U.S. and Russia, to accelerate business opportunism within coming years. In 2021, the U.S. and Russia had 5,550 and 6,255 nuclear warheads and are expected to reach 6,380 and 6,734 in 2030 respectively. The expenditure done by major companies such as Lockheed Martin, BAE Systems, Airbus, and Boeing toward research, development, management, conducting exhibitions and seminars to conduct importance and feasibility of nuclear weapons will encourage nations to increase their budget allocation…

“The rise in border disputes among neighboring nations, plans for territorial expansion, and efforts to establish strategic and political dominance at the global level remain primary factors that support the nuclear bombs and missiles market. The ongoing dispute between Ukraine and Russia as of March 2022 will notably impact the business dynamics in the coming years.”

And there you have it: the upside of World War III. The upside of Armageddon. There’s money to be made in border disputes and superpower clashes — lots of money. Keep at it, boys! As The Nation noted:

“In 2015, the defense industry mobilized a small army of at least 718 lobbyists and doled out more than $67 million dollars pressuring Congress for increased weapons spending generally.”

Money makes the world go around, and if you can control its flow, you make the world go around. Or so it seems. And I confess, I’m not sure what the takeaway is on all this. As The Nation story pointed out, nuclear-weapons contracts are welfare-sated. The business model is called “cost-plus,” that is: “no matter how high cost overruns may be compared to original bids, contractors receive a guaranteed profit percentage above their costs. High profits are effectively guaranteed, no matter how inefficient or over-budget the project may become.”

And: “The continuing pressure of Congressional Republicans for cuts in domestic social programs are a crucial mechanism that ensures federal tax dollars will be available for lucrative military contracts.”

Nuclear winter begins with cranial winter: with a coldly abstracted reality in which profit trumps sanity. Duck and cover won’t save us.

Those of us who want a future have some serious negotiating to do, not with Russia but with Congress — with ourselves.