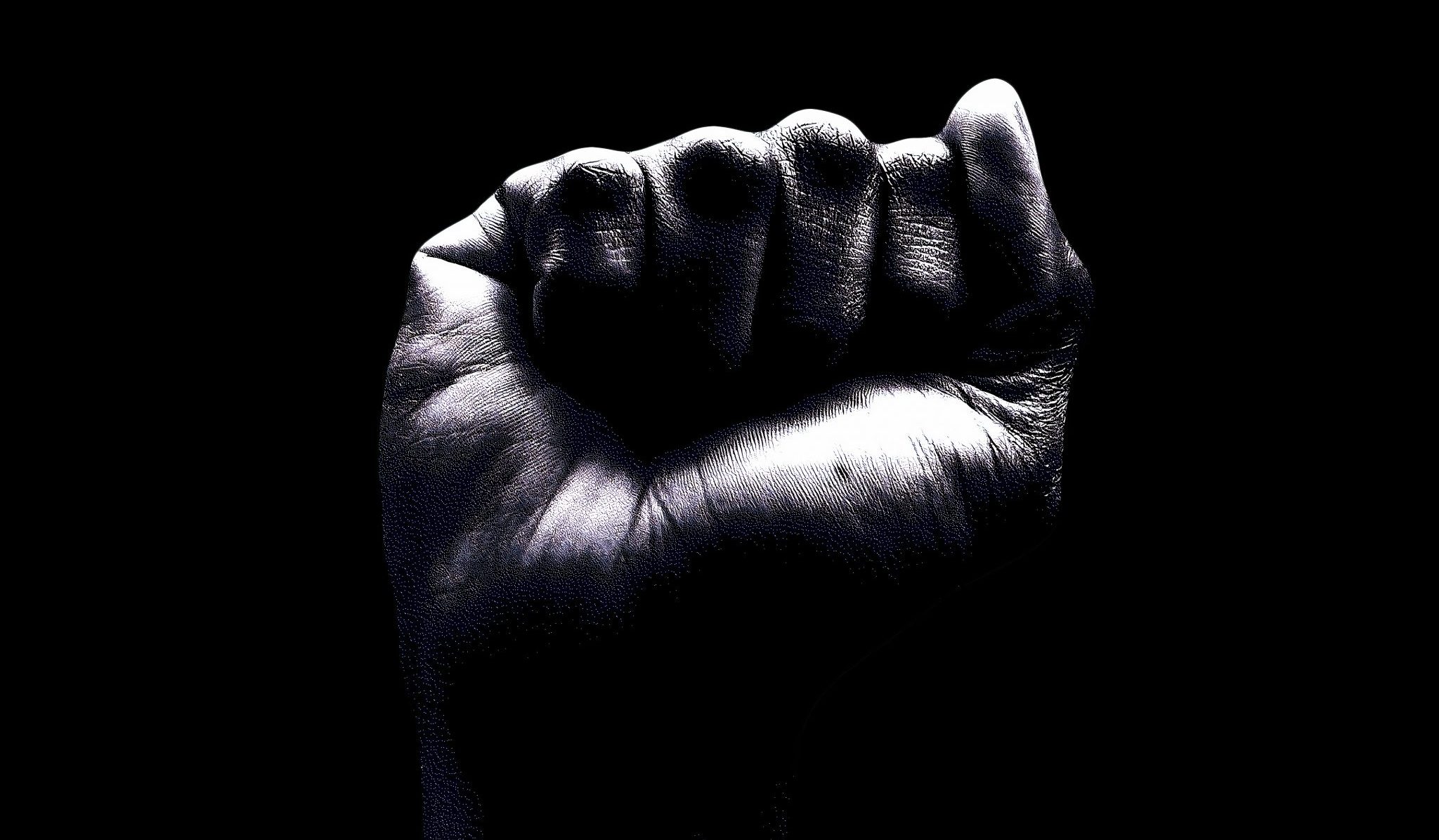 I figured I’d better write this column while doing so is still legal (at least I think it is), but I don’t recommend reading it aloud in a third-grade classroom.

There’s a piece of legislation sitting in the House Veterans Affairs Committee — H.R. 5905 — that cuts a swath 75 years deep into American history and attempts to undo the sort of wrong we’re no longer supposed to talk about in the classroom. Introduced in November by Reps. James Clyburn and Seth Moulton, the bill, called the Sgt. Isaac Woodard, Jr. and Sgt. Joseph H. Maddox GI Bill Restoration Act of 2021, would give black veterans of World War II, or . . . uh, their descendants . . . the benefits of the famous GI Bill, signed by FDR in 1944, that they were denied at the time.

Belated thank you for your service!

In essence, the bill would finally allow African American vets from the Great War, or their direct descendants, access to loan assistance to buy a house and/or attend college. Clyburn puts it this way on his website:

“In 1944 President Franklin D. Roosevelt signed the GI Bill into law. In theory, the GI Bill represented a promise from the country to the people who fought on its behalf that their sacrifice would be rewarded with the opportunity to attend college and build generational wealth. In practice, generations of Black veterans of World War II and their descendants were robbed of this promise because of Jim Crow and the wide racial disparity in the bill’s implementation.”

While the GI Bill was race-neutral, the lay of the land was such in those days, prior to the civil rights movement, that there was no way the country would suddenly allow its pretend values — “all men are created equal” (yeah, sure) — to actually start shaping the nation’s social structure. We were fierce about holding our enemies, Hitler, Stalin, et al, accountable to such values, but here at home, Jim Crow ruled.

“Big developments like Levittown and Daly City, built after World War II, were financed in part by the Veterans Administration with the same racial restrictions the FHA had. Black veterans also lacked full access to the GI Bill’s education assistance programs. Nineteen percent of white World War II veterans earned a college degree as a result of the GI Bill compared to only six percent of Black veterans.”

The bill is named in honor of two African American vets of World War II who unintentionally found their way into the historical record because of what was done to them. One of them, Sgt. Joseph Maddox, had been accepted into a master’s program at Harvard, but . . . sorry, man. The VA denied him financial assistance to “avoid setting a precedent.”

The other vet honored in the bill’s name, Sgt. Isaac Woodard, experienced Jim Crow America slightly differently: as a billy club in the eye. In February 1946, he had just been discharged after three and a half years of service to his country and was taking the bus home, to a small town in South Carolina. He was still in uniform. Apparently he thought he had earned sufficient respect as a soldier to ask the bus driver if he could please pull into a rest stop so he could use the bathroom. The driver refused. They had an argument and, at the next stop, he ordered Woodard off the bus. Then hell broke loose.

Police officers at the bus stop took Woodard into custody. One of the officers demanded to know if Woodard was discharged. When he acknowledged that he was, the officer began hitting him with a billy club. Woodard fought back, was knocked unconscious for a moment. Then, as he said in a sworn affidavit: “When I started to get up, he started punching me in the eyes with the end of his billy.”

Woodard was blinded for life. And, oh yeah, the officer who clubbed him went to trial six months later. He was acquitted by an all-white jury after 30 minutes of deliberation.

There were other consequences as well, including national outrage and financial support for Woodard and his family. And President Truman, shocked by what had happened, created a presidential commission on civil rights and, in 1948, at the commission’s recommendation, signed an executive order to desegregate the U.S. military. But ultimately it was pretty much forgotten. Jim Crow mostly kept getting what he wanted, at least for a few more decades.

To what extent have things changed today? H.R. 5905 sits in committee; perhaps it will come up for a vote in the near future, perhaps it will even pass. My sense is that most of the country, despite the anti-Critical Race Theory pseudo-evangelism that is sweeping Republican-controlled state legislatures, is willing to face its history with honesty (and perhaps a shrug). Change, minimal or otherwise, is impossible without a willingness to look directly at the way things were.

The political opposition to looking honestly at American history in the classroom — and who knows what might be targeted next . . . maybe Congress? — is saturated with irony. The claim is that what they call CRT, an academic term stolen and redefined by the political right, teaches white kids to be ashamed of themselves and maintains that all white people are racist. It’s a preposterous lie, but ironic in that a racist worldview does indeed make such simplistic claims about “the inferior races.” Unable to see beyond such thinking, the anti-CRT crowd is feeling their own racism turned back on them. And they’re doing it to themselves.

Meanwhile, small change trickles in. Earlier this month, for instance, the U.S. Senate declared lynching to be a federal hate crime. As The Guardian pointed out, “Such efforts had failed for more than a century.”

But globally, racism flourishes along with war. Non-white Ukrainian refugees, for instance, have been getting denied entry into other European countries, illustrating, as Peniel Joseph put it at CNN, a “global crisis of racism, inequity and anti-immigrant xenophobia.” He adds that this is not a concern secondary to the violence, but inextricably a part of it.

War can’t be waged without first dehumanizing the chosen enemy. How is this different from racism?