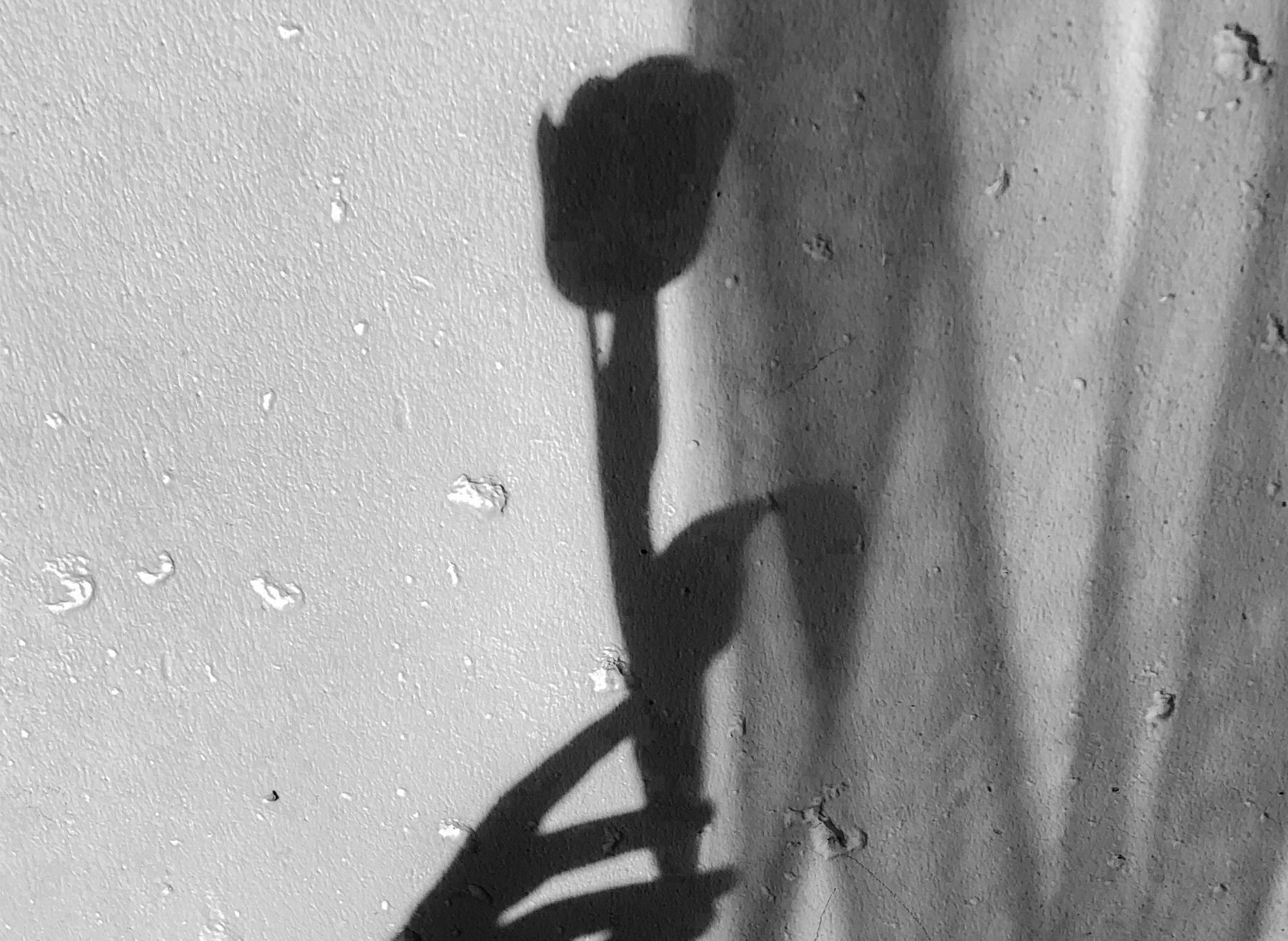 Putin’s cruel invasion of the Ukraine reminds us that there are leaders of countries—and not only Putin—who think and act according to the conviction that if they do not get their way, they might turn to nuclear weapons as a last resort.

Or in the fog of war or extreme tension, someone might misinterpret events, beginning nuclear escalation inadvertently. The record of the Cuban Missile Crisis makes clear that we were fortunate to have Kennedy as President of the U.S. and Khrushchev leading the U.S.S.R., because they secretly negotiated a peaceful way out of the crisis, even as U.S. generals were pushing hard for an invasion of Cuba that would have resulted in global holocaust.

The brutality of Putin’s indiscriminate attack upon helpless civilians has appalled the world, but we still need to put ourselves in his shoes as best we can.

He’s on record that the breakup of the old Soviet Union was a disaster, one that requires the restoration of the Russian Empire. In addition he is an autocrat who feels threatened by the Ukraine becoming a successful liberal democracy with strong economic and political ties to Western Europe and the U.S., whom he conceives as a single combined adversary.

Historically, Russia has been invaded many times, in recent history by Napoleon and Hitler, and has responded to instability at its borders with consistent force—as we in the United States would also if we felt that our own stability was threatened by chaos at our edges.

A further complication is the ethnic distribution of Russian-speaking or Russian-leaning citizens in the Ukraine, with more of those to the East and less to the West of the country, creating a web of contradictory loyalties—even as Ukrainian identity has been solidified by the invasion.

Anxiety, angry helplessness, moral outrage, blaming, and enemy-imaging would seem to be “normal” responses, along with “what-aboutism”: the U.S. also launched invasions in Iraq, Afghanistan and a number of other countries which many of us saw as unnecessary or unjustified. Putin himself has used what-aboutism to rationalize his choices.

The level of violence available to the nine nuclear states means that nuclear cataclysm would not lead to victory for anyone. In this new world, normality and even sanity depends upon knowing that my survival depends upon the survival of my adversaries, and their survival depends upon mine. To the extent that enough people—citizens, media, Putin himself—lose this sense of existential interdependency, we will keep moving closer to catastrophe.

Which is why the International Campaign to Ban Nuclear Weapons has worked so hard to get more nations to join the United Nations Treaty on the Prohibition of Nuclear Weapons—the only way to permanently end the nuclear possibility which will keep raising its head with every new great power conflict. Though 59 nations have ratified the treaty, none of the 9 nuclear states have signed on, indicating that those nine still think that nuclear weapons, possessing them, threatening to use them, or actually using them, are indispensable to their survival, when the exact reverse is true.

Which is also why a truly “normal” response to our planetary situation would be hundreds of millions of people in the streets demonstrating not only in favor of Ukrainian independence but also for the permanent prohibition of nuclear weapons, and for using the enormous savings that result to build a sustainable world.

War is a huge distraction and drain from the unprecedented degree of planetary cooperation we must learn in order to address the climate emergency. Sadly, such cooperation is the opposite of the way Putin has chosen.

Along with nuclear weapons, climate change equally makes the case that the new normal is that my survival depends upon you and yours depends upon me. This reciprocity, appearing in all the world’s great religions as the Golden Rule, far from being an impractical ideal with no relevance to great power conflict, has instead become, in the form of the twin nuclear and climate challenges, our fundamental planetary reality—our new normal.

To the extent we learn to act from this understanding, a different world is possible.