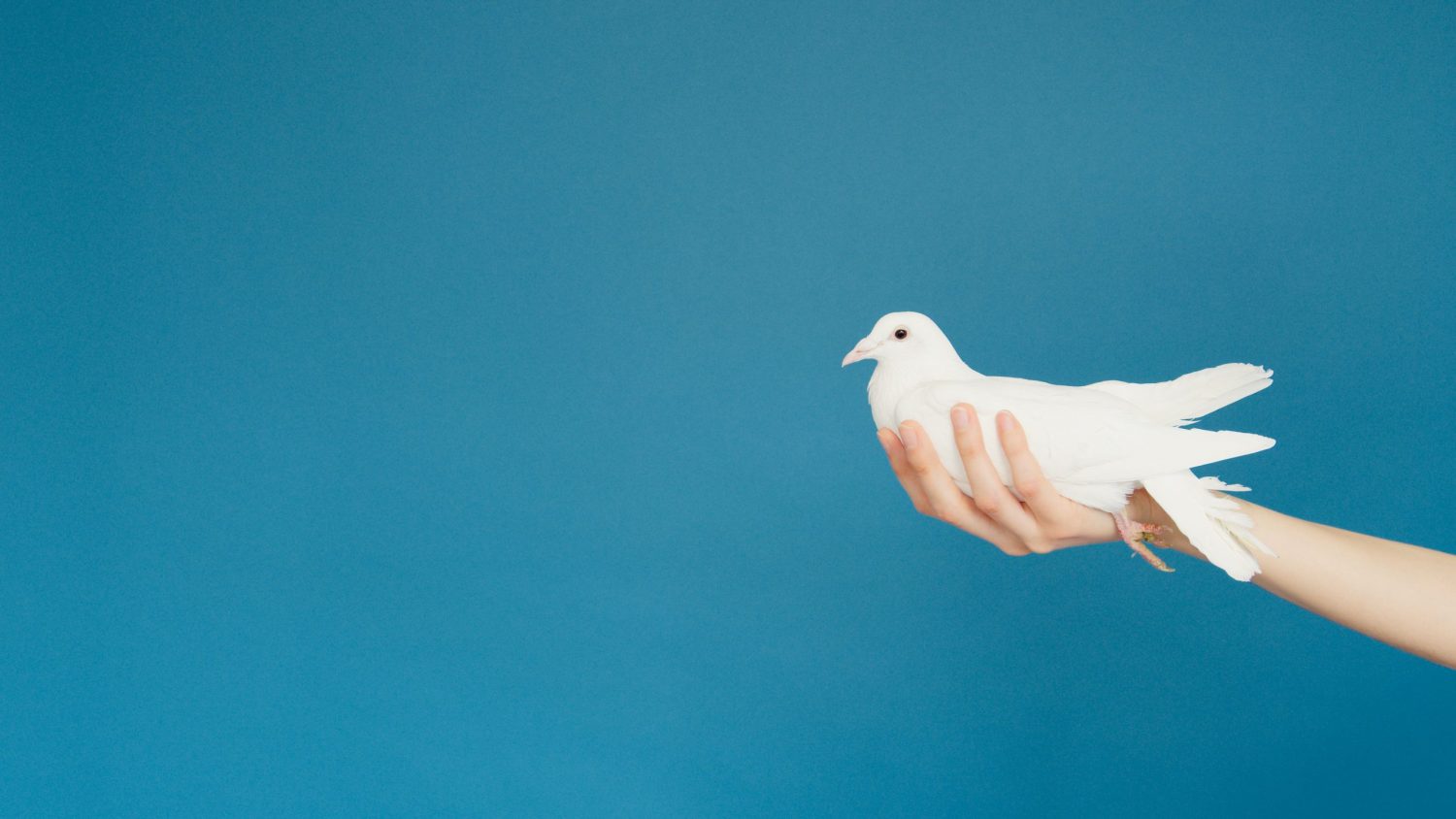 War in Ukraine is a test for peace and unity

War in Ukraine is a test for peace and unity

There are many important questions and conversations emerging about the current war in Ukraine. People want to know who is to blame, what is the cause of this mess, and what will be the way out?

The fact that wars are costly and unsustainable is not reassuring while casualties continue to grow. The organizations that normally monitor and document the impacts of violence and war as well as possible war crimes are facing conditions so grim, they have left the country. Indeed, many questions will be hard, if not impossible, to answer. Hundreds of civilians including many children are already among the dead.Why?

After the end of World War I there was great resolve to see that the horrors would not be repeated. The League of Nations surfaced as a global body to enforce war prevention, but they failed. World War II renewed the necessity of peace and showcased the failures of the League.

The United Nations emerged as a new effort, as 377 (V). Uniting for peace says, “To maintain international peace and security,” and “To develop friendly relations among nations based on respect for the principle of equal rights and self-determination of peoples, and to take other appropriate measures to strengthen universal peace.”

Numerous episodes of violent conflict and genocide highlight the inadequacies of the United Nations. The atrocities in the Balkans and Rwanda in the 1990’s, for example, lead to the adoption of the Responsibility to Protect principle. It codifies and clarifies obligations to protect populations at risk of genocide, war crimes, ethnic cleansing and crimes against humanity, while balancing against a commitment to state sovereignty—the idea is that the UN should not meddle in the affairs of states but does have an obligation to safeguard vulnerable populations.

There have been many tests to these noble ideas, and the UN routinely misses the mark in protecting those in need. Russia and China voted as members of the UN’s Security Council to veto humanitarian responses in Syria, which would have saved lives.

But states are also challenged in acting on their own; Donald Trump vetoed a bipartisan effort to rebuke his support of Saudi Arabia and involvement in the Yemen War, and promises and recognitions from other world leaders (including President Biden) stress “the necessity to end the war” but “the worst international response to a humanitarian crisis in the world” continues.

The UN will succeed in ushering peace and unity when their actions align with their goals and necessary contributions are made. Russia is not the only power with nuclear weapons capable of ending life as we know it. The terrorist threat—the nuclear option—needs to be permanently removed. No nation on earth should have the capacity to cause extinction. Where is the focus on ending this global threat?

Questions of equal rights and self-determination should also be free from conflicts of interest. Russia should have every right to advocate for interests diplomatically but should not be empowered to veto efforts aimed at restraining their violent attacks on another sovereign nation. Blatant hypocrisy needs to be curbed; we cannot permit occupation denying basic human rights in some geographies while condemning it in other locations.

We cannot be surprised that corruption and injustice beget violence or that illegitimate regimes cling to power through brute violence. Coup d’état has become all too common and undermines global security.

Thousands of Russians woke up to the news that Putin ordered the invasion and delivered their own message—NO WAR! The crowds are only increasing, and despite the threat (Putin is notorious for imprisoning, torturing, and murdering dissenters) and the thousands of protestors being arrested, their signs are clear: “No to war,” “Russians go home” and “Peace to Ukraine.”

This is what we need to focus our energies on. The experts tell us that sanctions will take time, and the pundits guess about how long the incursion could last, but history shows us that nonviolent force can end the conflict and oust the authoritarian dictator.

Slobodan Milosevic believed he, like Putin and others, had an iron grip on power (opposition candidates have been barred from races, disputed elections, etc.) but he was not strong enough to overcome massive mobilization of civil resistance—not a single bullet was required to remove him from power and the same can be true of Putin.

Yes, the story of the fight for freedom in the Ukraine is impressive. It is a story of David vs. Goliath and of the resistance to occupation and oppression. The resistance and self-defense is inspiring many, but it would great to remove the threat of Putin and his nuclear weapons permanently. Nonviolence may be the only force strong enough to do it without risk to all of life on earth. We know that the Russian soldiers do not want to be there and have been lied to, as we read the “Mama, this is so hard” text messages:

“There is a real war raging here. I’m afraid. We are bombing all of the cities together, even targeting civilians. We were told that they would welcome us, and they are falling under our armored vehicles, throwing themselves under the wheels and not allowing us to pass”

was the message he sent before he died. Nonviolence could give many just like him a way out and spare their lives too. Let us show real peace and unity, now is the time.