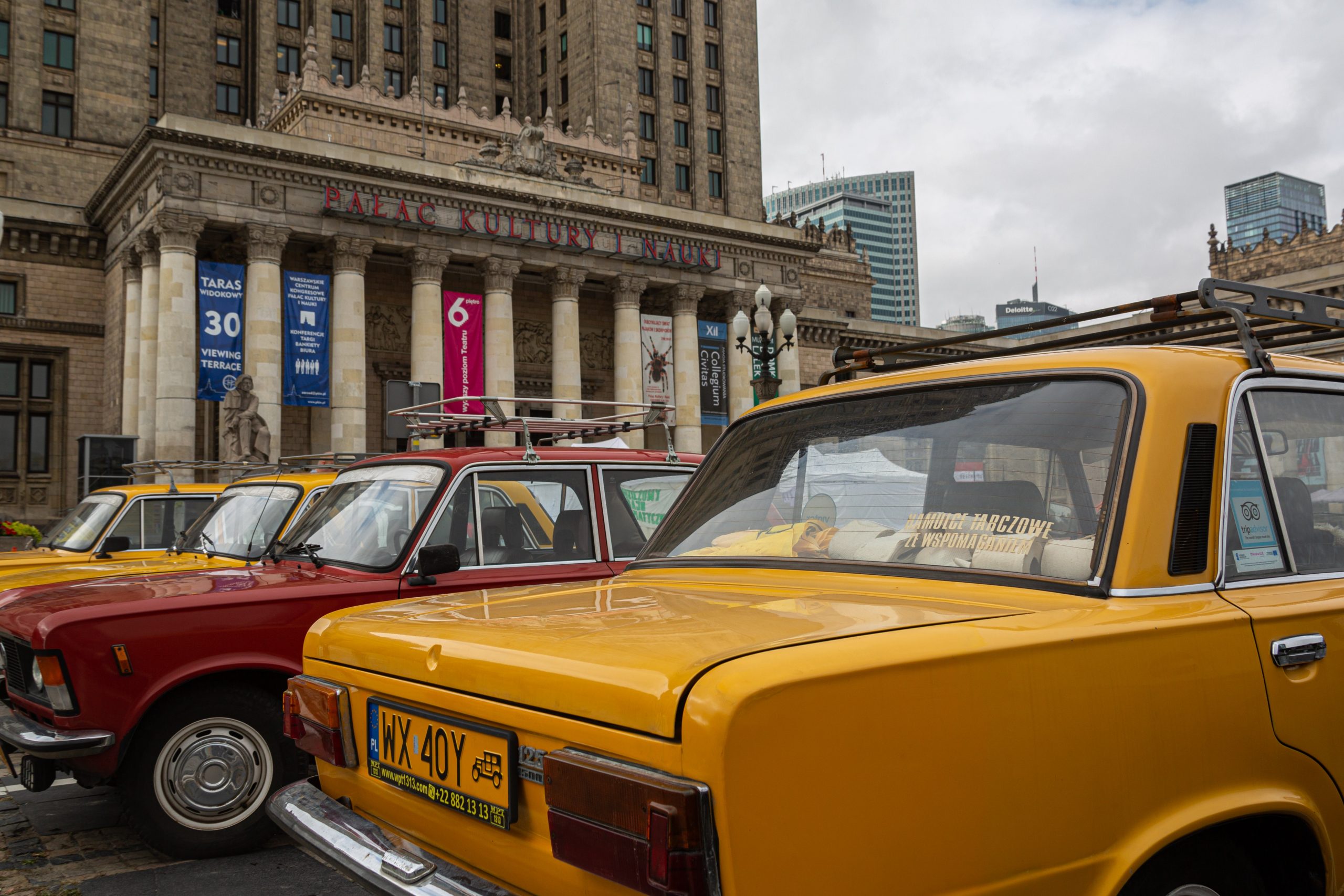 Time for a Neutral and Demilitarized Eastern Europe

Time for a Neutral and Demilitarized Eastern Europe

Europe has been a flash point for war among both great and small powers for centuries. Conflicts beginning there have been known to spill over outside Europe, sometimes encompassing nearly the entire planet. These wars have unleashed untold human suffering and death, destroyed entire societies and produced campaigns of mass killings and genocide. Over the years, a number of organizations have been created to reduce or eliminate the risks of war in Europe and around the globe. Now is the time for them to step up.

With the current crisis in Ukraine, there has been renewed interest in peaceful and lasting solutions to European security issues. One proposal that is receiving renewed interest is the potential for a neutral, and perhaps even demilitarized, Eastern and Central Europe.

Even if Russia does launch an attack against Ukraine in the coming days, the points raised here will if anything become more relevant.

Demilitarized Zones have an extensive history, and some have lasted for centuries. In 1819 for example, the Rush-Bagot Treaty established a DMZ around the North American Great Lakes between the United States and Great Britain, which governed Canada at that time. Later the Zone was expanded to include the entire US-Canadian border. The agreement has lasted for over 200 years with only minor glitches along the way.

Other DMZ’s exist, for example along the Uruguay-Argentine border at Martín García Island; several areas along the borders between Israel, Egypt and Syria; and the continent of Antarctica. Other nation states, including Costa Rica, Grenada and Panama, have self-declared their DMZ status by abolishing their militaries.

Political neutrality differs from de-militarization in that the governments that embrace it often retain military forces. In Europe, Switzerland, Ireland and Austria are not part of defensive alliances, yet retain armed forces. It is important to understand that Russia/USSR agreed to abide by Austrian neutrality in 1955, and has done so. Finland too has been neutral since 1948, and has so little in the way of armed forces that it almost as well be a demilitarized zone. Russia has also respected that arrangement.

But now, the threat of yet another large war in Europe exists. Russia may invade Ukraine to control it, to use it as a buffer state against the West, to remove Ukraine as a potential adversary, to prevent it from joining NATO, and/or to secure water resources for Crimea.

Today’s Eastern European crisis has antecedents. The newly independent states of Eastern Europe in the 1990’s erred by not sufficiently respecting ethnic Russian civil and political rights. In particular, Ukraine has allowed its security forces to be infiltrated by Nazi sympathizers. All this was bound to lead to tension with whatever government was in charge of Russia. Russia erred grievously in the 1990’s by allowing authoritarians to seize control of the process of political reform. (The government of the United States was singularly unhelpful in that regard, siding with the thoroughly corrupt Boris Yeltsin.)

The United States and NATO are far from blameless in the current crisis. In spite of promises made during the early 1990’s the US and NATO rushed to expand the alliance to include nine new members near the Russian border. Warsaw Pact military forces were withdrawn from these areas with the understanding that they would be neutral, an understanding that the US and NATO ignored.

The original architect of Containment policy during the Cold War, US diplomat George Kennan saw the present crisis coming 25 years ago when he wrote that “…expanding NATO would be the most fateful error of American policy in the entire post-Cold War era.” In part, what Kennan had in mind was Russia’s experience with invasions from the West. Napoleon was bad enough, but against Nazi Germany Russia faced a struggle to the death. These memories are seared into the souls of the Russian people, and explain part of their security concerns.

It is time to renew the calls for the establishment of a neutral and perhaps demilitarized zone in Central and Eastern Europe. This zone would include at least Ukraine, Poland, Hungary, Romania, Belarus, Slovakia and the Baltic States – later, other states may be added. As agreed by the parties involved, all outside military forces would be withdrawn from this region.

Russia would be expected to pull back offensive military forces from its borders with Ukraine, Poland and the Baltic States. The creation of the agreement would be facilitated by the Commission on Security and Cooperation in Europe defining the limits of the demilitarized zone and the methods of supervision. The Commission will organize resources to pay for the Zone’s creation and maintenance.

With the creation of a neutral Central and Eastern Europe, US and NATO forces and installations would be removed from the Zone. Russia would acquire a buffer against possible aggression from the West. The people of Europe and the US would get peace and many more resources to devote to social progress instead of war.

Arnold Oliver, PhD, is Professor Emeritus of Political Science at Heidelberg University in Tiffin, Ohio. He is also a member of Veterans For Peace.