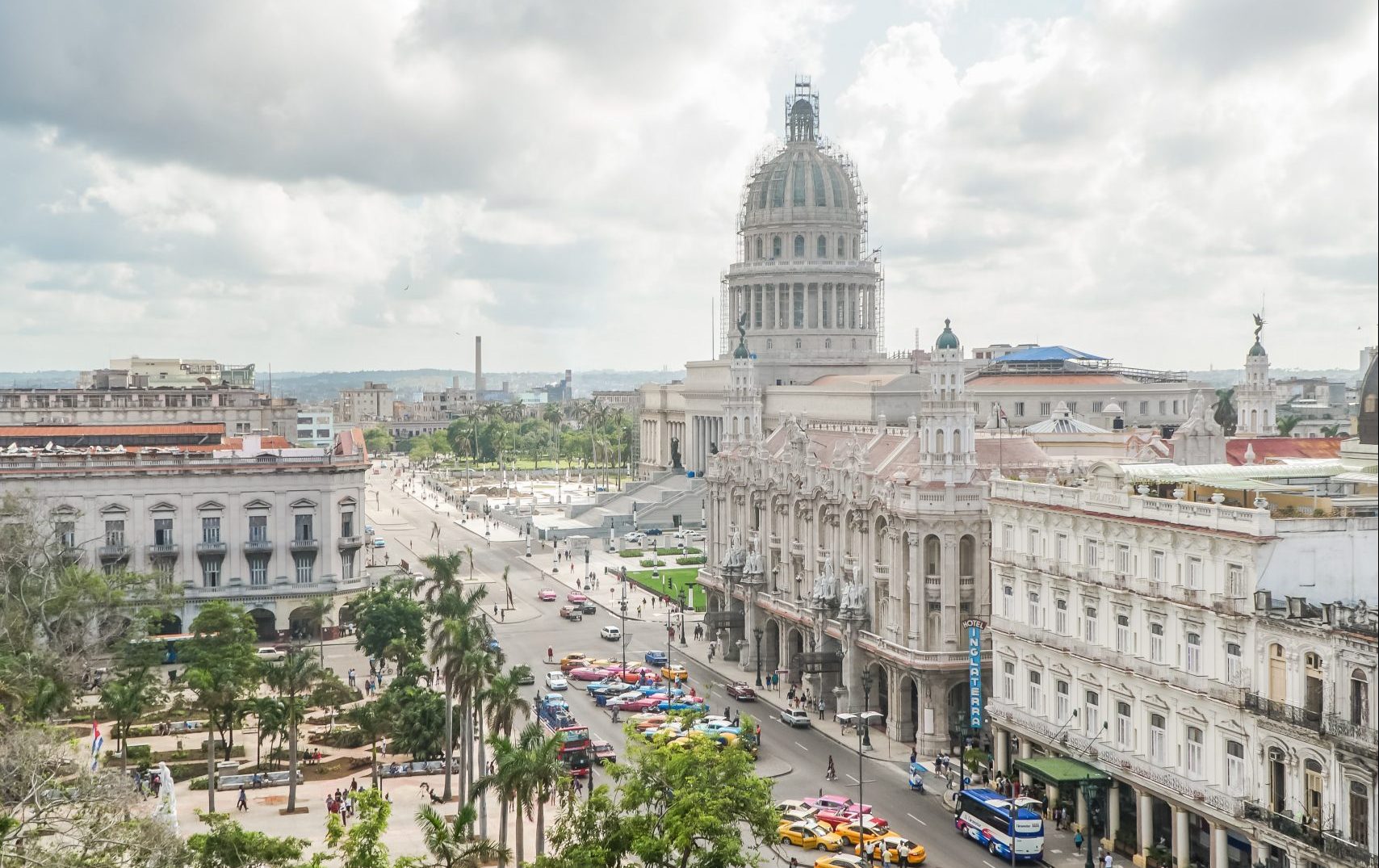 Commentators on the current Ukraine crisis have sometimes compared it to the Cuban missile crisis. This is a good comparison?and not only because they both involve a dangerous U.S.-Russian confrontation capable of leading to a nuclear war.

During the 1962 Cuban crisis, the situation was remarkably similar to that in today’s Eastern Europe, although the great power roles were reversed.

In 1962, the Soviet Union had encroached on the U.S. government’s self-defined sphere of influence by installing medium-range nuclear missiles in Cuba, a nation only 90 miles from U.S. shores. The Cuban government had requested the missiles as a deterrent to a U.S. invasion, an invasion that seemed quite possible given the long history of U.S. intervention in Cuban affairs, as well as the 1961 U.S.-sponsored Bay of Pigs invasion.

The Soviet government was amenable to the request because it wanted to reassure its new Cuban ally of its protection. It also felt that missile deployment would even the nuclear balance, for the U.S. government had already deployed nuclear missiles in Turkey, on Russia’s border.

From the U.S. government’s standpoint, the fact that the Cuban government had the right to make its own security decisions and that the Soviet government was simply copying U.S. policy in Turkey was of much less significance than its assumption that there could be no compromise when it came to the traditional U.S. sphere of influence in the Caribbean and Latin America. Thus, President John F. Kennedy ordered a U.S. naval blockade (which he called a “quarantine”) around Cuba and stated that he would not permit the presence of nuclear missiles on the island. To secure the missile removal, he announced, he would not “shrink” from “worldwide nuclear war.”

Eventually, the intense crisis was resolved. Kennedy and Soviet Premier Nikita Khrushchev agreed that the USSR would remove the missiles from Cuba, while Kennedy pledged not to invade Cuba and to remove the U.S. missiles from Turkey.

Unfortunately, the world public came away with a misunderstanding of how the U.S.-Soviet confrontation had been brought to a peaceful conclusion. The reason was that the U.S. missile removal from Turkey was kept secret. Thus, it appeared that Kennedy, who had taken a hard line publicly, had won a significant Cold War victory over Khrushchev. The popular misunderstanding was encapsulated in Secretary of State Dean Rusk’s comment that the two men had stood “eyeball to eyeball,” and Khrushchev “blinked.”

What really happened, however, as we now know thanks to later revelations by Rusk and Secretary of Defense Robert McNamara, is that Kennedy and Khrushchev recognized, to their mutual dismay, that their two nuclear-armed nations had arrived at an incredibly dangerous impasse and were sliding toward nuclear war. As a result, they did some top secret bargaining that de-escalated the situation. Instead of stationing missiles on the borders of both nations, they simply got rid of them. Instead of warring over the status of Cuba, the U.S. government gave up any idea of invasion. The next year, in an appropriate follow-up, Kennedy and Khrushchev signed the Partial Test Ban Treaty, the world’s first nuclear arms control agreement.

Certainly, de-escalation could be worked out in connection with today’s conflict over Ukraine and Eastern Europe. For example, as many countries of the region have joined NATO or are applying to do so thanks to fear that Russia will resume its domination of their nations, the Russian government could provide them with appropriate security guarantees, such as rejoining the Conventional Armed Forces in Europe Treaty, from which Russia withdrew more than a decade ago. Or the contending nations could revisit the proposals for European Common Security, popularized in the 1980s by Mikhail Gorbachev. At the very least, Russia should withdraw its massive armada, clearly designed for intimidation or invasion, from Ukraine’s borders.

Meanwhile, the U.S. government could adopt its own measures for de-escalation. It could press Ukraine’s government to accept the Minsk formula for regional autonomy in the eastern part of that nation. It could also engage in long-term East-West security meetings that might work out an agreement to defuse tensions in Eastern Europe more generally. Numerous measures are available along these lines, including replacing offensive weapons with defensive weapons in NATO’s East European partners. Nor is there any need to take a hard line on welcoming Ukraine’s NATO membership, as there is no plan to even consider its membership in the foreseeable future.

Third party intervention, most notably by the United Nations, would be particularly useful. After all, it would be far more embarrassing for the U.S. government to accept a proposal by the Russian government, or vice versa, than for them both to accept a proposal made by an outside, and presumably more neutral, party. Furthermore, replacing U.S. and NATO troops with UN forces in East European nations would almost certainly arouse less hostility and desire to intervene by the Russian government.

As the Cuban missile crisis ultimately convinced Kennedy and Khrushchev, in the nuclear era there’s little to be gained?and a great deal to be lost?when great powers continue their centuries-old practices of carving out exclusive spheres of influence and engaging in high-stakes military confrontations.

Surely, we, too, can learn from the Cuban crisis?and must learn from it?if we are to survive.