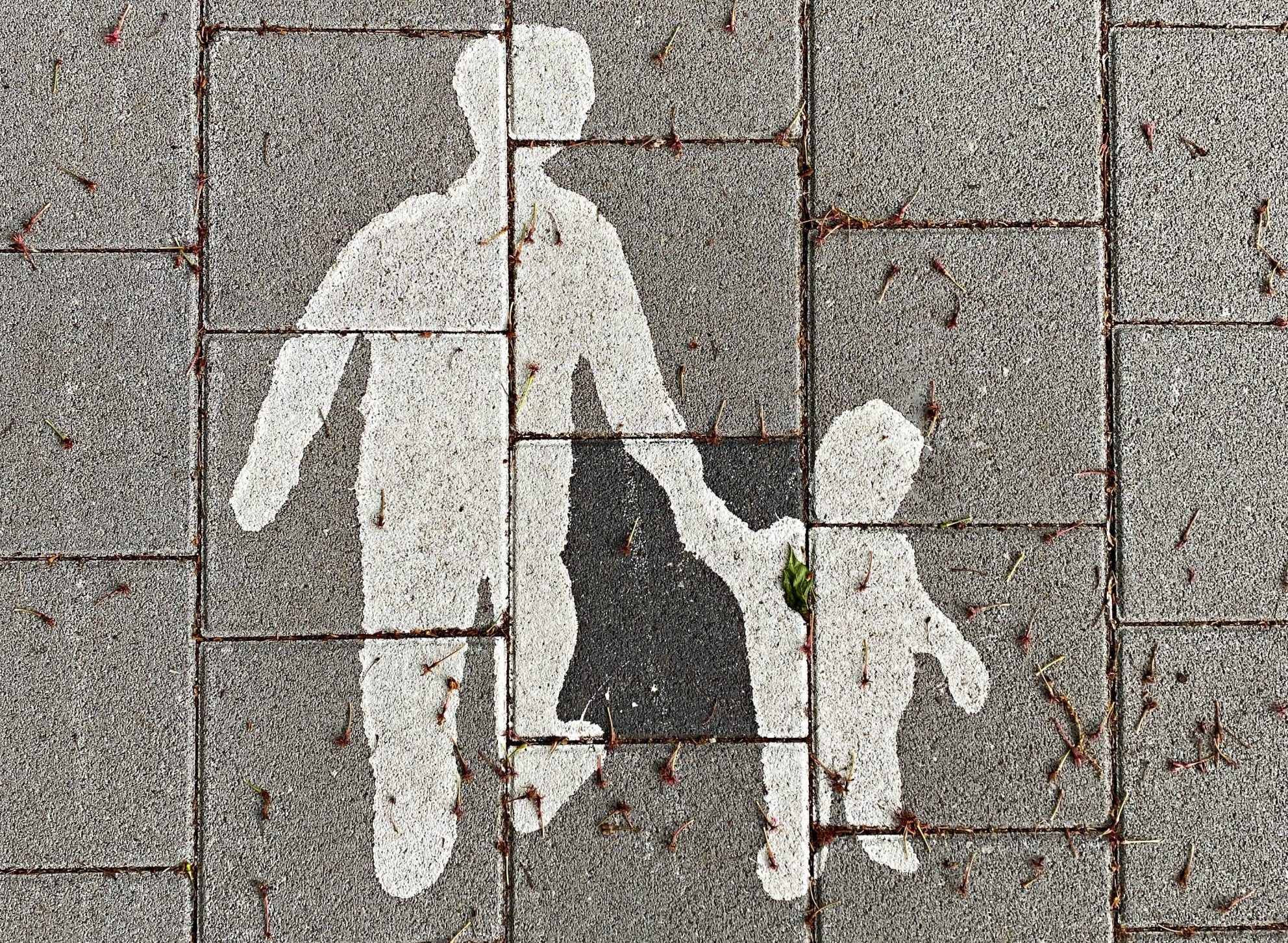 The Dangerous Trend of the “Parents Rights” Movement

The Dangerous Trend of the “Parents Rights” Movement

Given the current political divide and his ambitions to be the next Republican presidential candidate it should not be surprising that Florida Governor Ron DeSantis has said he supports what has been called the “Don’t Say Gay” bill going through the state House of Representatives. Not surprising, no, but disgusting, yes.

One notices in “Parental Rights in Education,” a portion of the bill reads “A school district may not encourage classroom discussion about sexual orientation or gender identity in primary grade levels or in a manner that is not age appropriate…”  While the idea of age appropriateness does not sound objectionable on its face, who determines that? And, according to the bill, elementary school kids would not be told that some students have two moms or two dads? Because in reality, some of them do.

This wave to give parents greater authority over what schools teach is not exclusive to Florida, nor to this issue. The conservative “parent’s rights” movement is arguing that parents have a right to control school curriculum. Many states have banned the teaching of “Critical Race Theory,” an approach to teaching racial injustice, despite the fact that almost no K-12 teachers were even doing so.

Indiana Attorney General Todd Rokita introduced a “Parents Bill of Rights” that says, “education policy and curriculum should accurately reflect the values of Indiana families.” A recent Florida law is similar. Some states allow parents to sue schools for teaching banned concepts. Virginia Governor Glenn Youngkin announced at several rallies, “I believe parents should be in charge of their kids’ education.”

The problem is that common law and case law does not guarantee parents any such right to control public school curriculum. Parents should be involved, but do not and should not dictate curriculum.

In addition to disregarding the children who are being raised by same-sex couples, these kinds of laws will likely have a chilling effect on teachers who work with older students. While not necessarily prohibited, many schools and teachers will not want to invite controversy so will simply avoid these topics. Of course, that is obviously the point.

It is imperative that we let educators do what they are trained to do, teach. Legislative efforts to interfere with that under the guise of supporting parents is absurd and will only result in children and teens finding information, correct or not, from their peers and other sources outside of school.