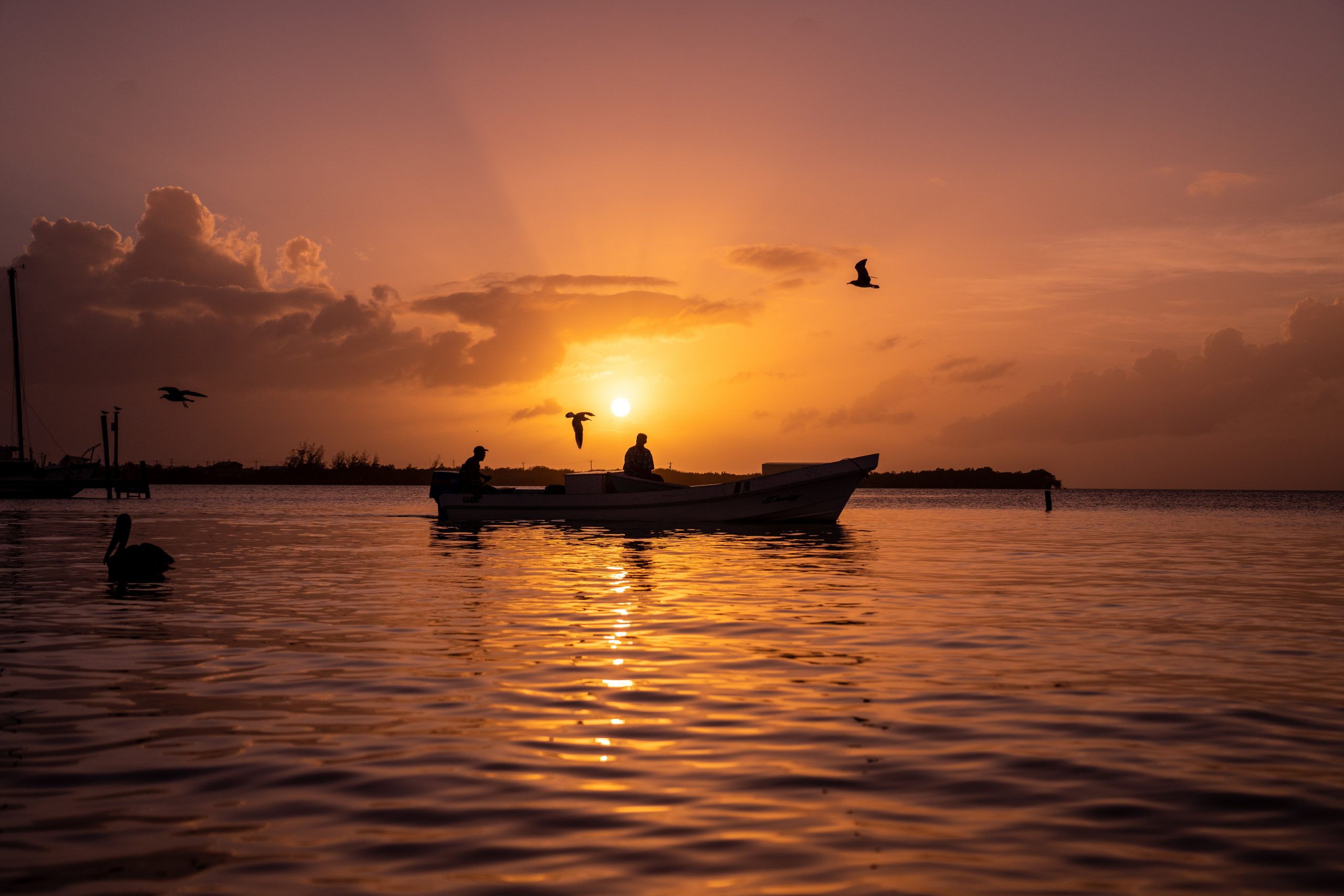 I’ve been in Belize with my partner so we can spend time with her son and grandchildren who live there. The pandemic had kept everyone apart for a couple of years. Covid is present here too of course, but this is an obediently mask-wearing culture. The police will fine you for non-compliance. The Covid death rate is way below the U.S., where hundreds of thousands of shouting fans continue to pack our football stadiums cheek by jowl for the Superbowl playoffs.

Meanwhile Belize provides no escape from the news cycle. As investigation into the roots of the Big Lie of a rigged U.S. presidential election deepens, a completely different Big Lie continues to muddle global superpower conflicts: the Lie that enough military force can ensure security.

The nuclear superpowers, confronted with how to respond to each other at points of tension like Ukraine and Taiwan, are certain that readiness for mass nuclear murder will deter rivals and help them get their way.

But it is becoming more obvious by the day that the pandemic and the climate emergency have forced a radical change in the meaning of security. As Tom Friedman pointed out in a recent column, while Putin masses tanks and artillery along the Ukrainian border, in a distant part of his empire the frozen tundra is not only thawing, in places it is on fire, releasing methane at an ever-increasing rate.

The popular film ”Don’t Look Up” satirizes the world’s refusal to take climate issues seriously, using the blunt metaphor of a giant comet headed straight for us. But the film’s broad mockery of our refusal to take our heads out of the sand could apply also to the superpowers’ obstinate reliance upon nuclear weapons to back up diplomatic demands. Nationalistic saber-rattling, let alone war itself, cannot protect us from pandemics, temperature increases, mass migrations, and food shortages.

The eco-theologian Teilhard de Chardin coined the term “noosphere” (no-oh-sphere) to describe how we humans, with tools like the internet, are creating an intricate neural network around the earth—a further layer of connection to complement the biosphere of air, water and soil we share. Yes, the power of the web has been sullied by hate and misinformation, but overall people are trading and talking internationally in a way which recognizes the reality of our interdependence even more than world-destructive military force tries to deny it.

Before the presidential election back in November, I was privileged to chair a couple of zoom meetings between Rotarians in various cities in the U.S. and Canada with a Rotary Club in Yekaterinburg, some 900 miles east of Moscow. In my ignorance, I had a picture in my head of Yekaterinburg as a raw metropolis of endless gray concrete apartment blocks. I was introduced instead to a modern city with an efficient subway system and shining examples of both historical and contemporary architecture. Poof went my obsolete stereotype.

We were further struck by the answer when we asked the Russians what might be their most pressing concern. Their worry turned out to be identical with ours: would America find a way to get beyond its polarization? Our agreement went beyond obsolete nationalist conflicts and we became momentary world citizens of the noosphere—the only possible foundation from which can spring the cooperation that is demanded by our many transnational challenges.

Belize is about the size of Connecticut, and is the least populated country in Central America. About a third of its entire territory of jungle forests and coral-reefed islands is preserved in conservation. With abundant sunshine for a solar-based economy, it has the potential to be a world leader in moving toward sustaining the living system which supports our lives.

Belize itself has been dealing with a serious border dispute with Guatemala that goes back decades. Did the two countries go to war? No, they each held referenda asking their populations if they wanted the International Court of Justice to adjudicate the dispute. The citizens of both nations voted yes, and the Court is deliberating.