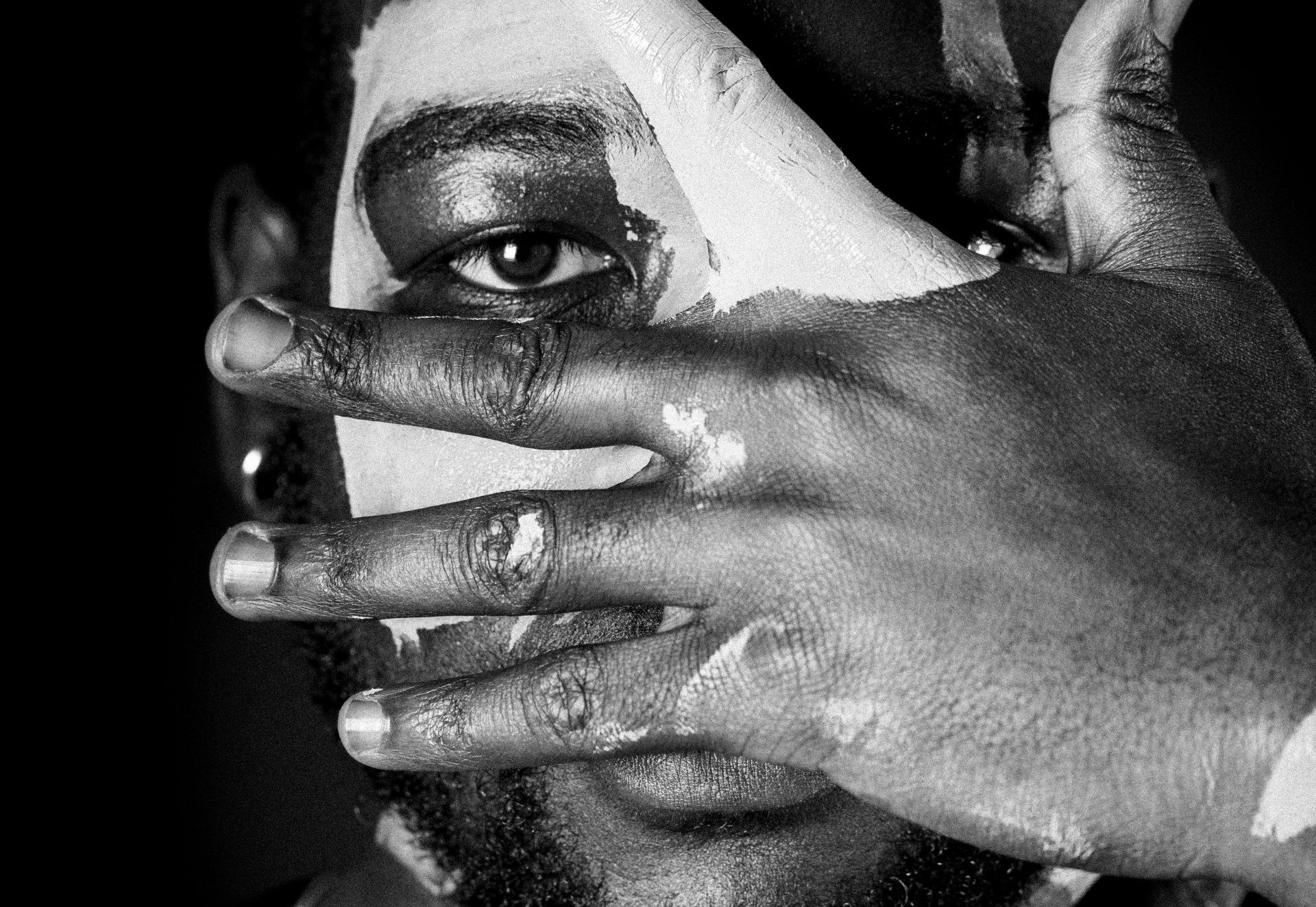 “The concern is misplaced, because if you look at the statistics, African American voters are voting in just as high a percentage as Americans.”

Even if Mitch McConnell’s viral gaffe last week is as innocent as he claims it to be, the stench of something deep — the unexamined racist fear and shame at the core of GOP policy — is unavoidably noticeable: There’s “them” and there’s “us” and never the twain shall meet. And we’ll make sure of that. (Shhhh … don’t tell anyone.)

What’s fascinating to me is the fact that blatant racism — manifested in voter-suppression laws over the years, gerrymandering and, more recently, hysteria over the teaching of actual history in the public schools — can no longer be put forth publicly and unapologetically as The Truth, as it was for most of American history. Politicians and public figures can no longer declare things like “This country must be ruled by white people. . . . Negro suffrage is an evil,” as a Mississippi judge named Solomon Calhoon wrote in 1890. Nowadays, racism has to be covered up with cliches and political correctness and, in particular, white victimhood.

White people are no longer just plain better than black people; they’re victimized by people of color. Come on, they cry, judge us by the content of our character, not the color of our skin.

Not a white voter, simply a “current” voter. This is the impact the civil rights movement has had on right-wing Republicanism.

And then there’s Critical Race Theory. In the past year, according to Education Week, 36 states have scapegoated this otherwise unknown academic concept, introducing legislation or taking other steps to ban whatever-it-is from being taught in public schools. The state of Virginia has even established a special tip line that parents can call to report that their kids’ school has been feeding them CRT — which means, of course, teaching actual American racial history. And Florida Gov. Ron DeSantis wants to go even further, giving parents the power to sue the school if it has the nerve to teach CRT.

As I say, whatever that means. Education Week points out that there’s almost no clarity about what this might mean and, “leaders in states where these laws have passed have reported widespread confusion about what kind of instruction is and is not allowed.” Many teachers fear the rules can be broadly interpreted and amount to banning “any discussion about the nation’s complicated past or the ongoing effects of racism in the present day.

“This isn’t an idle fear,” the report goes on. Last June, for instance, “a parents’ group in one Tennessee district challenged the use of an autobiography of Ruby Bridges, who in 1960 was one of the first Black children to integrate an elementary school after Brown v. Board of Education. The parents complained that in depicting the white backlash to school desegregation, the book violated the state’s new law in sending the message that all white people were bad and oppressed Black people.”

This is now the national divide, apparently. Jim Crow suddenly wails in anguish. As a bill in the Florida Senate puts it, a student “should not be made to feel discomfort, guilt, anguish or any other form of psychological distress on account of his or her race.” Note: Such a bill wasn’t introduced in 1890 or 1930. I wonder why?

For me, this opens a deep sense of wonderment — even some empathy. Mostly it opens up some profound questions about how the country can and should face not just its past but also its future. While there may be a lot of blame and guilt to spread around regarding the nation’s pre-civil rights era, addressing the future requires a larger, more complex perspective. It’s not about blaming, but healing . . . and changing.

The anti-CRT crowd wants to keep the cliches in place, as though “one nation, under God, yada, yada,” is all that’s needed to guide us into the future. Of course, the military-industrial complex knows there’s more to it than that. Waging war, staying dominant, staying wealthy — these are not simple tasks! It’s not about saluting the flag and revering the Founding Fathers. It’s about passing gargantuan military budgets. And it’s also about keeping as much of the public as possible (in the words of Tucker C) “obedient” — that is, patriotic, believing that the USA is the greatest country in the world and only kills evil terrorists plus occasional collateral bystanders.

If CRT were actually taught in schools — not in order to spew shame on some, but to open everyone’s minds, to grasp the nature of hatred, dehumanization and dominance, and create a future that transcends our past — a lot more would be put at risk than some people’s psychological distress.

The meaning of nationalism itself would have to change. And suddenly everyone becomes a participant in creating the future.