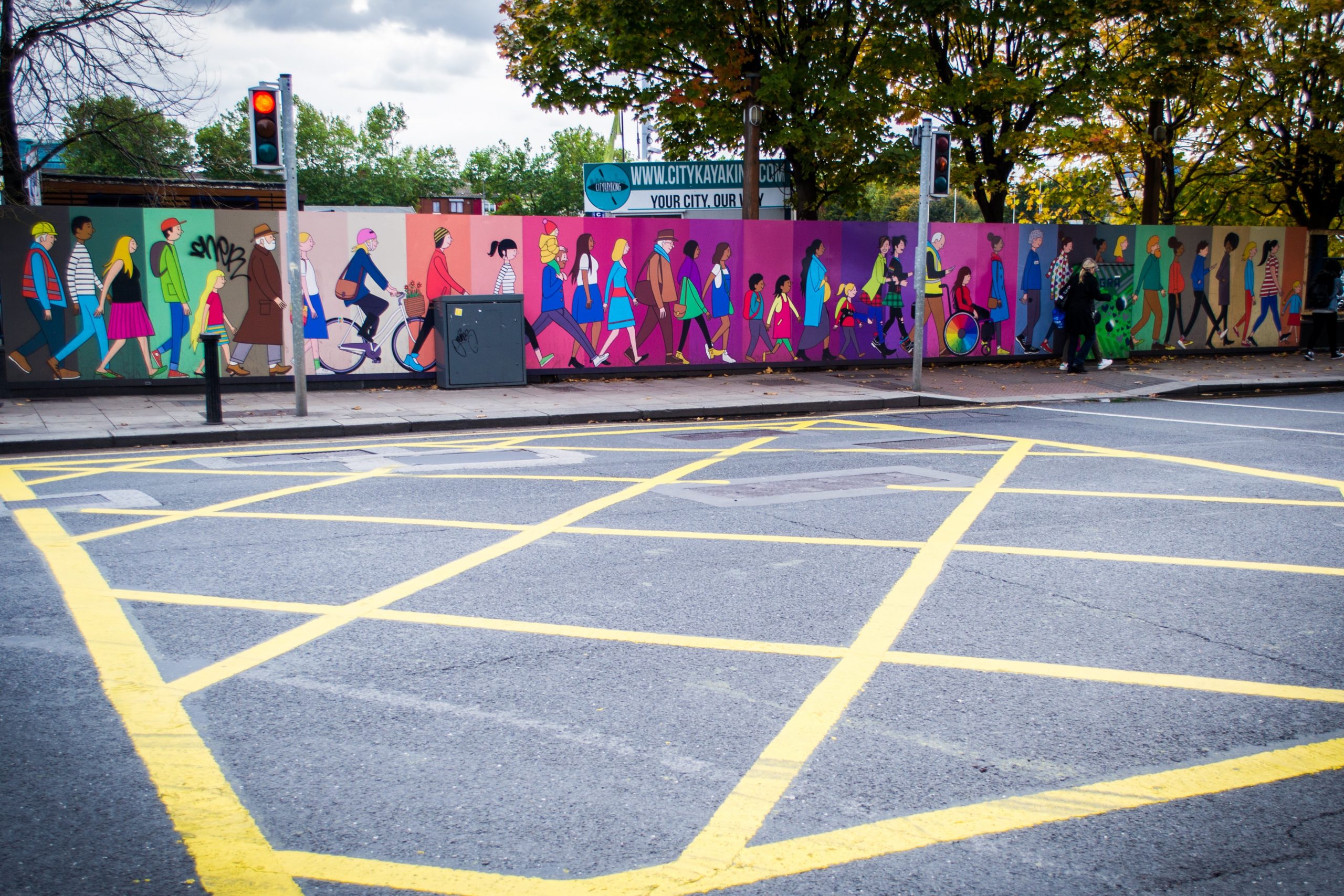 If you look at how polls and politics are shaping up, it is shamefully obvious that Republicans, in general, simply do not represent what most Americans say they want.

This is true for reproductive rights, the Build Back Better bill and its many elements (though support for it is waning as two rightwing Democrats in the Senate Slow-Walk-Block and Run Out the Clock-Block it), voting rights, and more.

So how do we explain the fact that lots of people vote for those who deny them what they say they want?

Second, a massive media machine led by Fox personalities pounds those lies 24/7, a propaganda machine Goebbels could have only fantasized about.

Third, huge rightwing megachurch ministers push a voter perspective that eliminates all other considerations except abortion. This single-issue litmus test of politicians, judges, and voters themselves makes all other factors increasingly irrelevant for true believers. Voters become proud martyrs, willing to be economically, environmentally, and compassionately crucified, all to sacrifice on one altar, anti-abortion—and grimly proud of it.

Where is integrity in all this?

That is what is missing from US politics, at least on the Republican side, but critique like this, based on documentable data, overwhelming evidence, and observable fact is rendered immaterial to them.

And like scum on a pond rising to the top, we see the likes of Neil Gorsuch, Clarence Thomas, and Samuel Alito even failing to wear masks during in-person sessions of the United States Supreme Court, though they are all aware that her diabetes makes Justice Sonia Sotomayor quite vulnerable to the worst that covid can do, forcing her to work remotely.

I can understand the debates about the efficacy or dangers of certain vaccines. The evidence feels overwhelming to me, but there are accomplished virologists who disagree. It seems drastically tipped toward much more danger to society at large by not getting vaccinated, but honest minds obviously differ.

But masks? That has nothing to do with anything but common decency and common sense. Scientists warn against comparing covid to the flu, but I do, especially new variants that, like omicron, are not killing as often. When very bad flu strains predominate, decent people will mask up out of caution and courtesy. There is nothing political about it. Masks block particulate and some masks block particles of covid that are so microscopic they get through most cloth. This is mechanics, not debatable speculative science.

So when Republicans in the House or Senate refuse to mask, that is pure rotten obdurate mean-spirited integrity-free politics. It screams loud and clear that these so-called pro-life people are complete, observable frauds, made even more manifest when they “blame” Nancy Pelosi for the sensible mask mandate, even though the mandate was made by the Attending Physician of the Capitol.

Good people from all across our political continuum really need to reset, to remind ourselves that we share our society and we in a democracy are individually and collectively responsible for the decisions made in many arenas by the people we elect. It goes way past one issue. Time to rebalance.