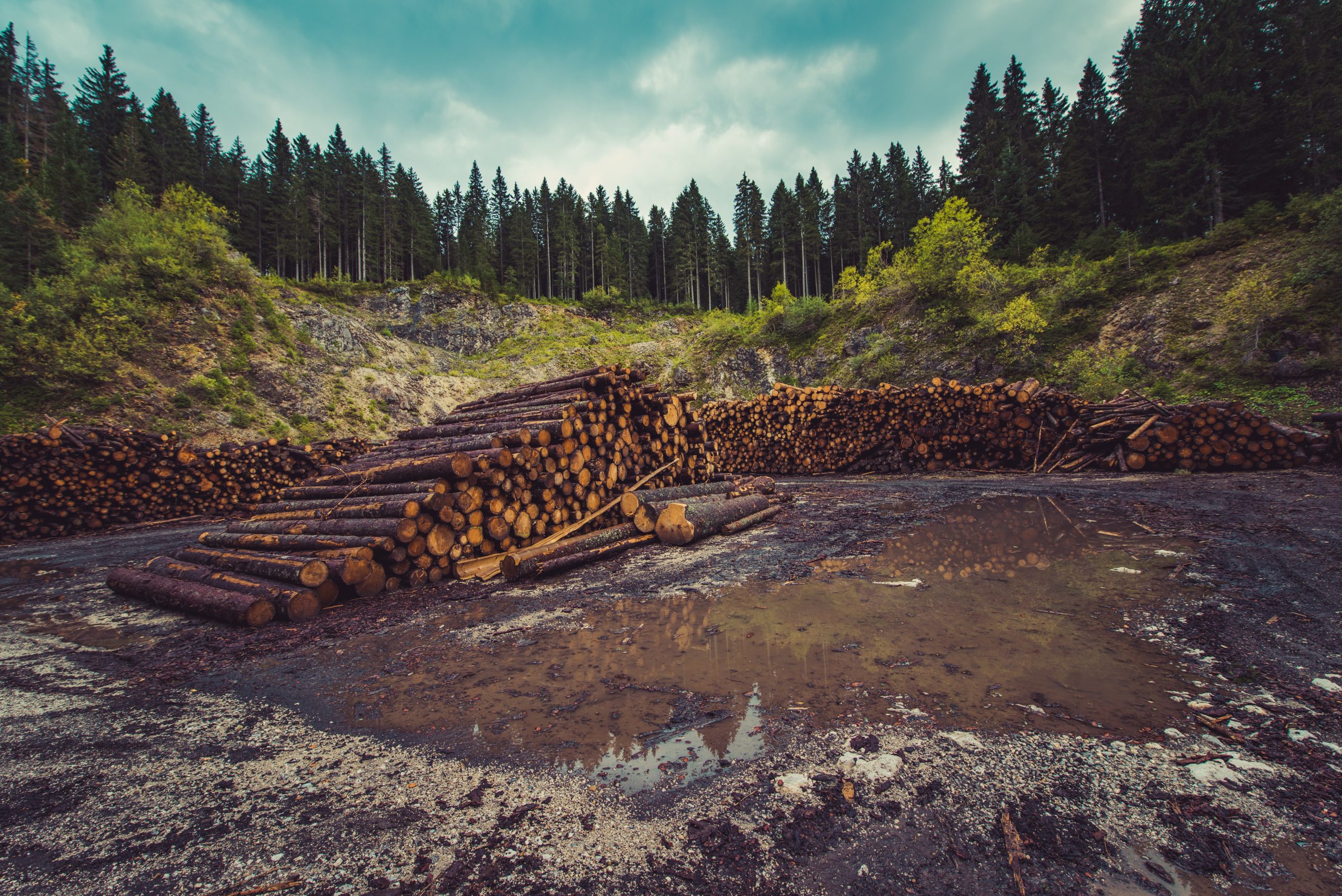 The less than ideal outcome of the latest climate talks in Scotland reminds us of an inconvenient truth: as yet there is no human authority on Earth powerful enough to enforce the preservation of the commons. Would any country seriously consider military invasion to stop Brazilian deforestation, up 22 percent from last year, or India’s continuing addiction to coal, or the U.S. auctioning off new leases for oil production in the Gulf of Mexico?

This lack of authority to enforce global agreements necessary to human survival also sadly weakens the fragile international institutions that are intended to help us get beyond the scourge of war, especially nuclear war, and beyond our third great challenge, global pandemics. As the courageous Greta Thunberg bluntly put it, it’s mostly “blah blah blah,” rationalizing a status quo that isn’t working.

With nuclear weapons, military force has reached a level of destruction which contradicts its own professed goals. Let alone that the arms race has become grossly irrelevant to our environmental and health crises, though it can still extinguish us even more rapidly than eco-degradation or plague. The deterrence system represents the utter opposite of the universal Golden Rule of interdependence found in all the world’s great religions: if you try to destroy me you will die trying.

The autocratic leadership of figures like Putin, Trump, Orban, Assad, or Erdogan demonstrates the limited conception of self-interest dominating our international cultural and economic structures from top to bottom, including polarized rivalries within democracies.

Sea level rise in Miami will flood gilded Mar-a-Lago as surely as the humble homes of hotel maids and fast-food laborers—giving a new meaning to the biblical “rain falling on the just and unjust.” If nuclear war ensues, prosperous arms manufacturers will be vaporized and irradiated and nuclear wintered along with the rest of us. And we have seen how Covid can infect presidents and humble front-line workers alike.

We’re either on track toward general hell on earth—or we are in a time of perturbation that heralds a paradigm shift. To what? To a world build upon the truth of our radical interdependence with each other and the living system.

We humans have so much more in common now than what divides us because our own security and health depend on the security and health of our adversaries. We can criticize the Chinese treatment of the Uyghurs and the Chinese can criticize our corporate prisons, but even the contest between autocracy and democracy now nests in the context of the threatened commons, requiring a level of cooperation that transcends our critiques of each other’s systems.

Noah Harari estimates that we need invest only 2 percent of global G.D.P. to achieve full sustainability and head off the worst effects of climate. More and more countries are realizing how acute the need has become to prevent nuclear war, and they are ratifying the United Nations Treaty on the Prohibition of Nuclear Weapons, leaving the nine nuclear powers increasingly on the wrong side of history. And if we truly realized the urgency, the so-called “advanced” nations would mobilize our medical resources against Covid just as we mobilized for two world wars.

There are interesting proposals out of China for a super electrical grid that would connect continents, allowing wind and solar energy to be available even to the side of the earth turned nightly away from the sun. Would it be such a terrible thing for projects such as this to strengthen the bonds of interdependence—even between, especially between, adversaries?

Cynics and skeptics should check out indications showing that Americans are much more open than it might appear to innovations in global governance. But where deep change needs to happen, there’s no substitute for building agreement on principle. One principle that applies to all our challenges: our true self-interest lies in the common good, local and planetary. Whatever form our future takes, as a Peace Corps volunteer once wrote, “the Earth is a sphere, and a sphere has only one side. We’re all on the same side.”