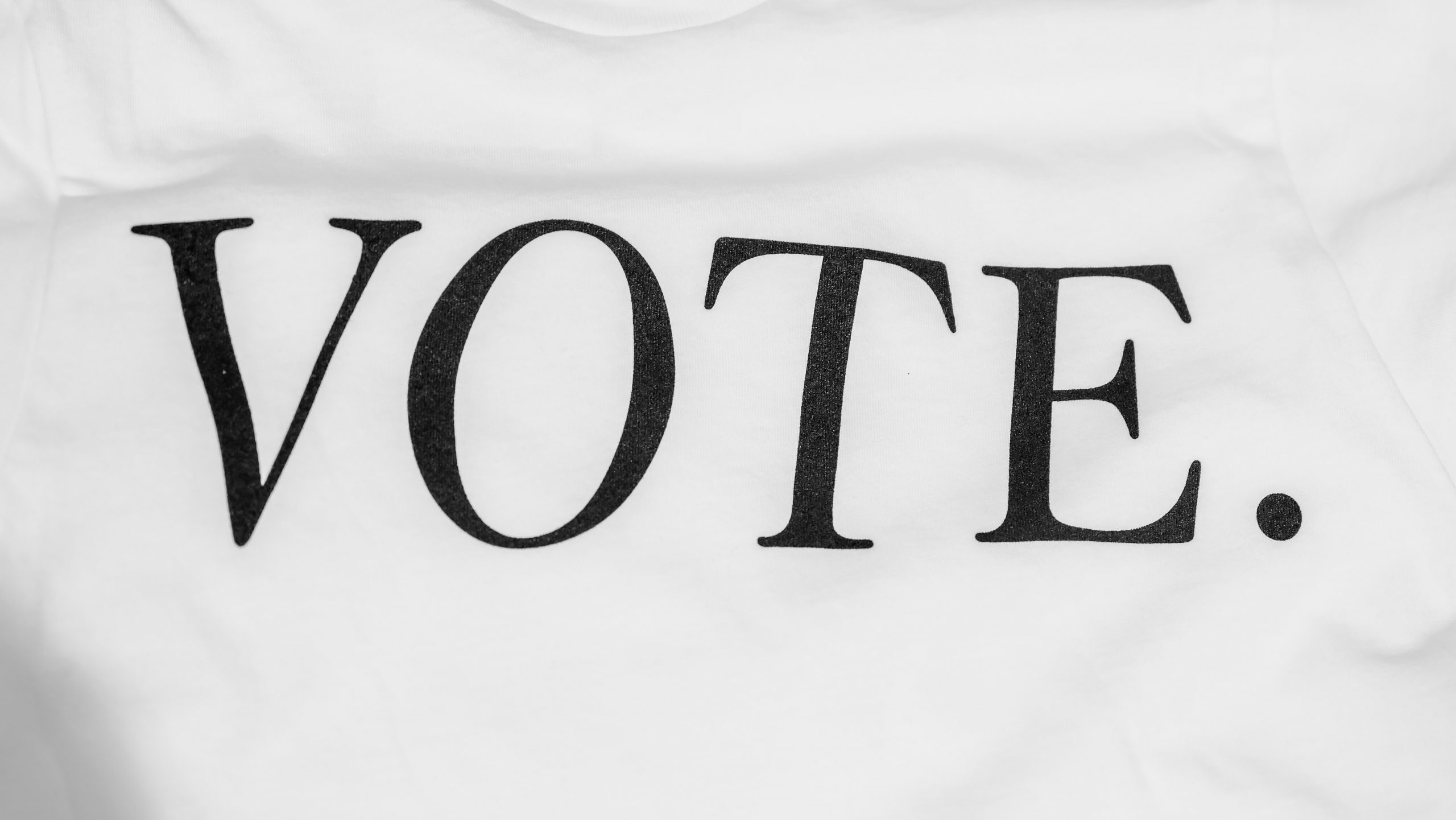 My Dad skated for the Minnesota Gophers hockey team after he finally got done serving “for the duration” in World War II in the Philippines. So, of course, he was our coach as we PeeWees tried to learn to play hockey in Minnesota in the late 1950s. As a coach, one of his favorite go-to instructions to us was, “OK, team, back to the basics!”

Those who watch politics are mostly bone-weary of the shenanigans in Washington DC over basics.

In any country that prides itself on democracy, making it more likely that people will have a chance to vote rather than less likely is basic.

Why then is America, a country noted for its pride (many might say arrogance), slipping so precipitously in our basic functions?

It took America nearly two centuries to become arguably a full democracy, overcoming the initial failure to give voting rights to anyone but white males with property (barely six percent of the adult population at that time in 1776). Each victory that added new demographics to the voting rolls was a basic building block toward a full democracy.

It took a half century for the majority of the states to remove the property requirement for voting.

It was about 90 years after the founding of the US for African American men to have the right to vote, a right that was soon obstructed in the former Confederate states by Jim Crow laws that were patently unconstitutional.

For the first century and a half most states forbade women the right to vote, making our democracy deeply flawed indeed, until the 19th Amendment corrected that.

Right after that, in 1924, Native Americans were finally declared citizens, though it was not until 1957 that all states granted the franchise to enrolled tribal members.

It was nearly two centuries after America’s founding that the 1965 Voting Rights Act corrected the Jim Crow racial statutes that had been stripping so many of their basic rights in the South.

The former slave states and others have been devoted to workarounds that make voting harder to do, especially for people of color, and this is now ramped up to warp speed following the 2020 election, with 33 new voter suppression laws in 19 states controlled by Republican legislatures and governors.

The remedies? Back to basics, and the Brennan Center for Justice, a premier pro-democracy think tank says:

Congress has the power to protect American voters from the kinds of restrictions enacted so far this year. The Freedom to Vote Act, which is currently before the Senate, is a comprehensive package of voting, redistricting, and campaign finance reforms. It includes national standards for voting that would ensure access to the ballot across state lines. The John Lewis Voting Rights Advancement Act, which has passed in the House, would complement the Freedom to Vote Act. In many instances, it would prevent changes to voting rules that discriminate on the basis of race or membership in language minority groups from being implemented, and it would restore voters’ robust ability to challenge discriminatory laws.

I can hear my Dad, who passed on 15 years ago, calling on us to get back to basics, that is, get educated about threats to our democracy and vote back better, vote out the scoundrels who are driving us from a high freedom ranking from a decade ago to ranking only 51st in the world rankings now by the nonpartisan Freedom House, and vote in those who will fix these basic elements of making us a full democracy again.