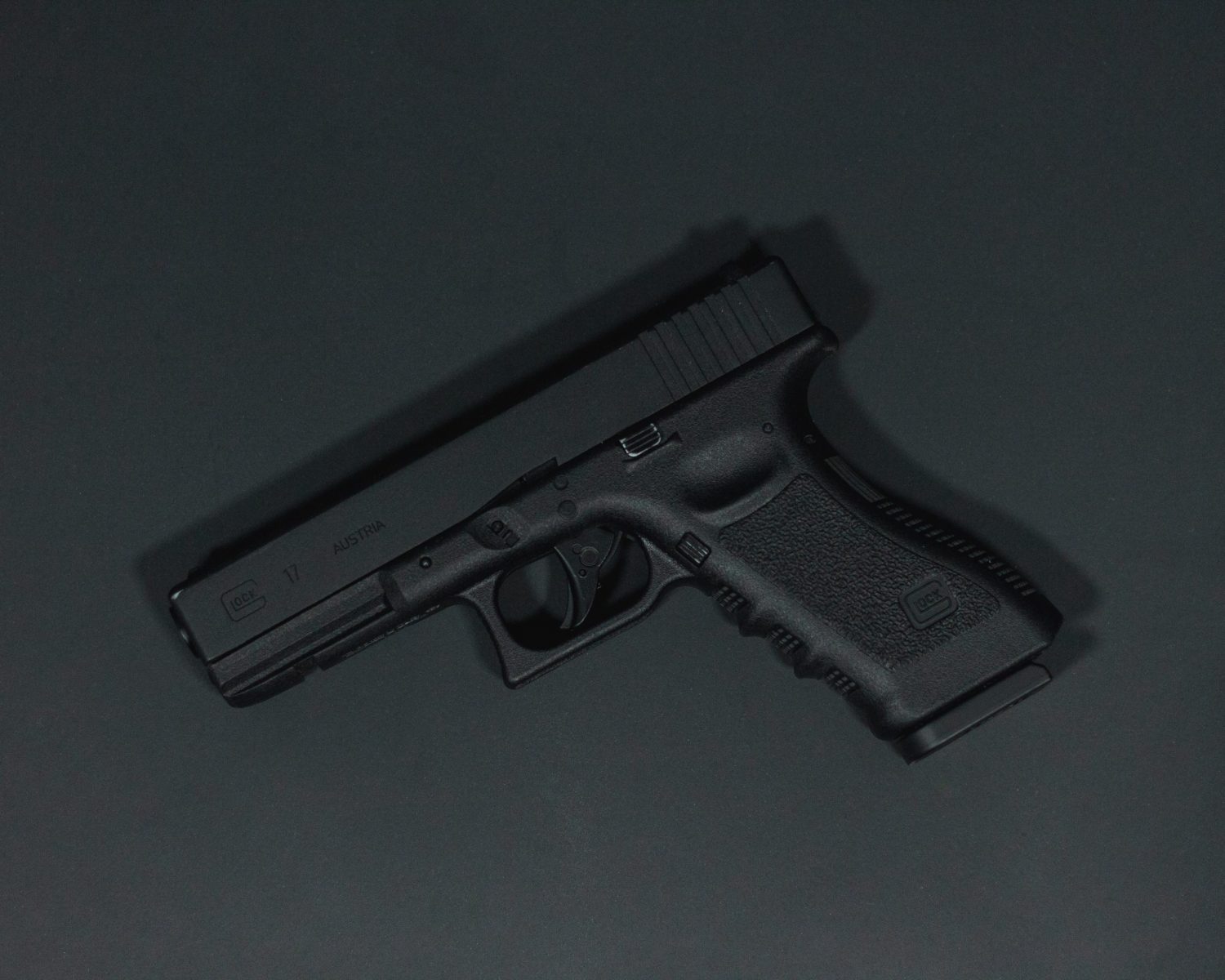 The myth of redemptive violence

The myth of redemptive violence

Several million dollars’ worth of fiction exploded the other day, leaving cinematographer Halyna Hutchins — age 42, a wife, a mom — dead, and plunging Alec Baldwin, who accidentally shot her, into a state of unimaginable hell.

This happened on Oct. 21, in Santa Fe, New Mexico, on the set of the movie Rust. Despite the enormity of coverage the incident has gotten, I remain bewitched with incredulity over one unanswered question. Baldwin, the star of the movie, a Western, and one of its producers, was practicing his gun draw, using a prop gun he’d been given — except the gun wasn’t a prop. It was real. And it was loaded.

My question, of course, is: Why?

Why in God’s name would a real gun, containing real bullets, be anywhere in the vicinity of a movie set, especially a movie that contained gun play, with actors “shooting and killing” other actors? Making the situation even more bizarre, “the prop gun had been used recreationally for target practice away from the set prior to the deadly shooting,” according to People.

Baldwin wound up shooting Halyna Hutchins in the chest; he also hit director Joel Souza in the shoulder. (Souza was treated and later released.) You can’t even call it an accident. It was an utterly nonsensical, ironic tragedy, as a moment of actual gun horror, simmering with consequence, interrupted the filming of a movie about the Old West, where gun violence is generally painless and consequence-free, a device used by scriptwriters to advance their plot.

Indeed, the irony here is beyond comprehension. The entertainment industry is the prime purveyor of our national myth, that violence (“good violence”) is more than simply necessary. It is at the very core of social order. Without it, evil wins. Any questions?

Theologian Walter Wink, in his book The Powers That Be, called it “the myth of redemptive violence”: this belief that violence saves us. Indeed, “It doesn’t seem to be mythic in the least,” he wrote. “Violence simply appears to be in the nature of things. It’s what works. It seems inevitable, the last and, often, the first resort in conflicts. If a god is what you turn to when all else fails, violence certainly functions as a god.”

Strike up the orchestra. Here’s an example of how the myth plays out, on screens large and small: John Wayne, the Ringo Kid, has climbed atop the stagecoach and the Apaches are tearing after them as the music swells. In two minutes of the 1939 John Ford classic Stagecoach — a scene I recently took the trouble to examine in detail — I counted 15 “Indians” dying, each one flying dramatically off his horse. There are hundreds of them, hooting and whooping, armed with rifles, but they never hit anyone. They have almost no impact on the valiant stagecoach, on which four white men return fire at the savages with grim precision. One of them actually has a wry smile on his face, relishing his opportunity to do so. They blast away. Eventually the cavalry shows up and the Indians flee.

The myth of redemptive violence is God’s gift to scriptwriters.

I sometimes read about the potentially harmful effects that on-screen violence can have on children, but what concerns me far more is the effect it has on adults — not by shocking them but simply by retelling, ever so matter-of-factly, the myth of redemptive violence: You have to kill the bad guy. That’s all there is to it. This is why we have a trillion-dollar annual defense budget. This is why we have the Second Amendment. Guns — large and small — are simply necessary. Without them, no one would be safe.

And this is why, in the wake of the tragedy on the set of Rust, Donald Trump, Jr., spotting an extraordinary financial opportunity, began selling a line of disgustingly creepy T-shirts, which proclaimed: “Guns don’t kill people, Alec Baldwin kills people.” You know, Alec’s one of the bad guys. (He mocked Trump, he was a proponent of gun control.) When it’s not quite legal to kill the bad guy, you can always humiliate him.

But killing bad guys remains the primary fantasy of most of the myth’s believers, e.g., Kyle Rittenhouse, who killed two protesters in Kenosha, Wis. last year — a protest set off by a police shooting — when he was 17 years old. He had driven up to Kenosha from northern Illinois with his semi-automatic rifle and blended into the paramilitary crowd that had joined the police in confronting the protesters. It was a war in progress.

“Throughout the evening,” the New York Times reported, “he was surrounded by men who were at times visibly undisciplined with their firearms and much more aggressive and confrontational toward the demonstrators; the Facebook pages and Reddit threads where some groups organized were full of fantasies about shooting people in the streets.”

The myth of redemptive violence is everywhere, a unifying force that keeps gun sales healthy and military contractors wealthy. Real violence is everywhere as well, both intentional and accidental, but it’s fragmented and isolated, a sudden moment that shouldn’t have happened, needn’t happened — a human soul is ripped from her loved ones. Such moments bring only shock and grief.

We may search for blame, but blame — scapegoating — is never a solution, just further homage to the myth of redemptive violence.