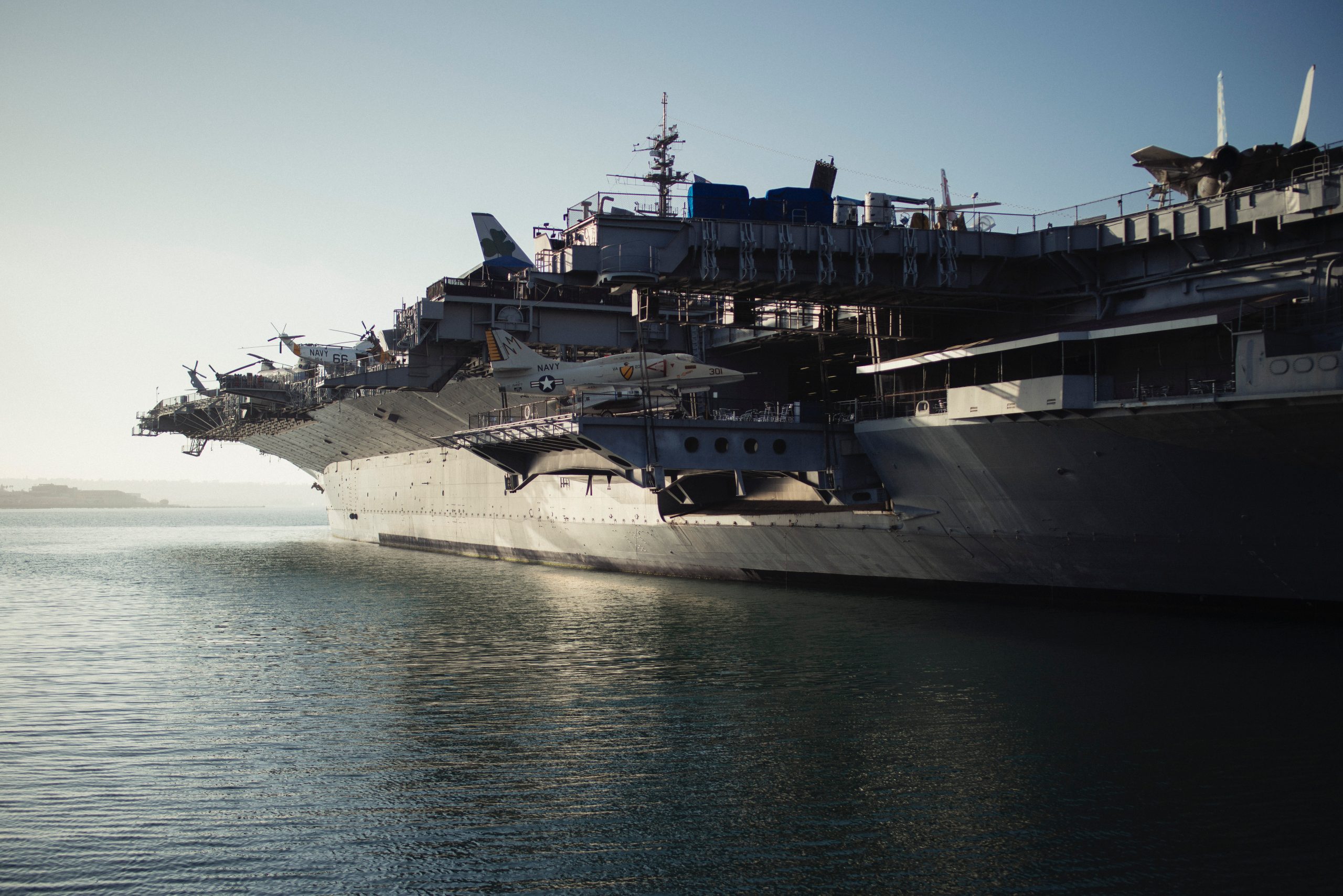 Why is U.S. military spending increasing to new, outlandish levels?

Why is U.S. military spending increasing to new, outlandish levels?

Although critics of the Biden administration’s Build Back Better plan to increase funding for U.S. education, healthcare, and action against climate catastrophe say the United States can’t afford it, there are no such qualms about ramping up funding for the U.S. military.

This May, the Pentagon asked Congress to fund a $715 billion budget for Fiscal 2022—an increase of $10 billion over the previous year.  Together with another $38 billion requested for military-related programs at other government agencies, this would bring total U.S. military spending to $753 billion.

But from the standpoint of most Republicans and many Democrats in Congress, this was not enough.  In September, by an overwhelming margin, the House passed a $768 billion military spending bill.  When the Senate votes, it is likely to raise that figure, for two Senate committees have already approved $778 billion for U.S. military programs—a five percent increase over the preceding year.  These actions were taken despite the fact that, except for military spending at the height of the Iraq and Afghanistan wars, current U.S. military spending, after adjusting for inflation, is the highest since World War II.

China, although recently quite assertive in world affairs and repressive toward internal dissent, has not been at war with another nation since 1979, when it fought a brief but bloody conflict with Vietnam.  Furthermore, even though China has engaged in a military buildup in recent decades, its military spending increases have often lagged behind those of the United States.  In 2020, China’s military spending rose over the preceding year by 1.9 percent, whereas U.S. military spending increased by 4.4 percent.

Given the enormous superiority of current U.S. military power, is more really useful?  Indeed, isn’t increased U.S. military spending actually counterproductive—provoking China to engage in an expensive and dangerous arms race with the United States and squandering U.S. tax dollars that could be spent more productively?  Wouldn’t both countries be better served by an agreement between them to freeze military spending at current levels and to transfer responsibility for the enforcement of international security to a strengthened United Nations?

Why, then, is U.S. military spending increasing?

One reason is an inflamed nationalism—the widespread assumption that, as U.S. politicians like to say, the United States is “the greatest country in the history of the world.”  This belief in the superiority of one’s own nation, shared by people in many lands, is played upon by demagogues like Donald Trump, who talk glibly of “America First” and send their audiences into rapturous chants of “USA, USA.”

In these circumstances, citizens of powerful nations slip easily into what U.S. Senator J.W. Fulbright once called “the arrogance of power”—the assumption that their country should play the dominant role in world affairs.  Little wonder, then, that many members of Congress, although skeptical of the necessity for rising military budgets, tamely vote for them lest they be portrayed as “soft on defense.”

But this is only part of the story, for, although many Americans support ramping up U.S. military spending, most Americans don’t.  A July 2020 opinion survey by the Chicago Council on Global Affairs found that only 23 percent of U.S. respondents favored increasing U.S. military spending, while 66 percent either favored maintaining the current level (38 percent) or cutting it (28 percent).  A February 2021 Gallup Poll revealed similar opinions.

A more powerful driver of military spending increases lies in the enormous influence of self-interested corporate contractors.  These private companies work hard to ensure that the U.S. military budget—and thus their profits—keeps rising.

Over the past two decades, U.S. weapons makers have spent $2.5 billion on lobbying, employing over 700 lobbyists per year to sell new, immensely expensive high-tech missiles, warplanes, warships, and other implements of destruction to the U.S. government.

Most of these corporate lobbyists have moved through a revolving door of jobs at the Pentagon, the National Security Council, Congress, and other key agencies.  Indeed, four of the past five U.S. Secretaries of Defense have come from one of the top five arms contractors.  Military contractors also copiously fund major think tanks and, of course, make very substantial campaign contributions to friendly politicians—an estimated $285 million over the last two decades.

Such investments have paid off handsomely, enabling military contractors to rake in roughly half of the Pentagon’s lavish annual spending.

In response to these pressures, the U.S. government all too often bypasses other approaches to international security—including forging cooperative agreements with other nations and strengthening multilateral institutions—while increasing its military spending to new, outlandish levels.