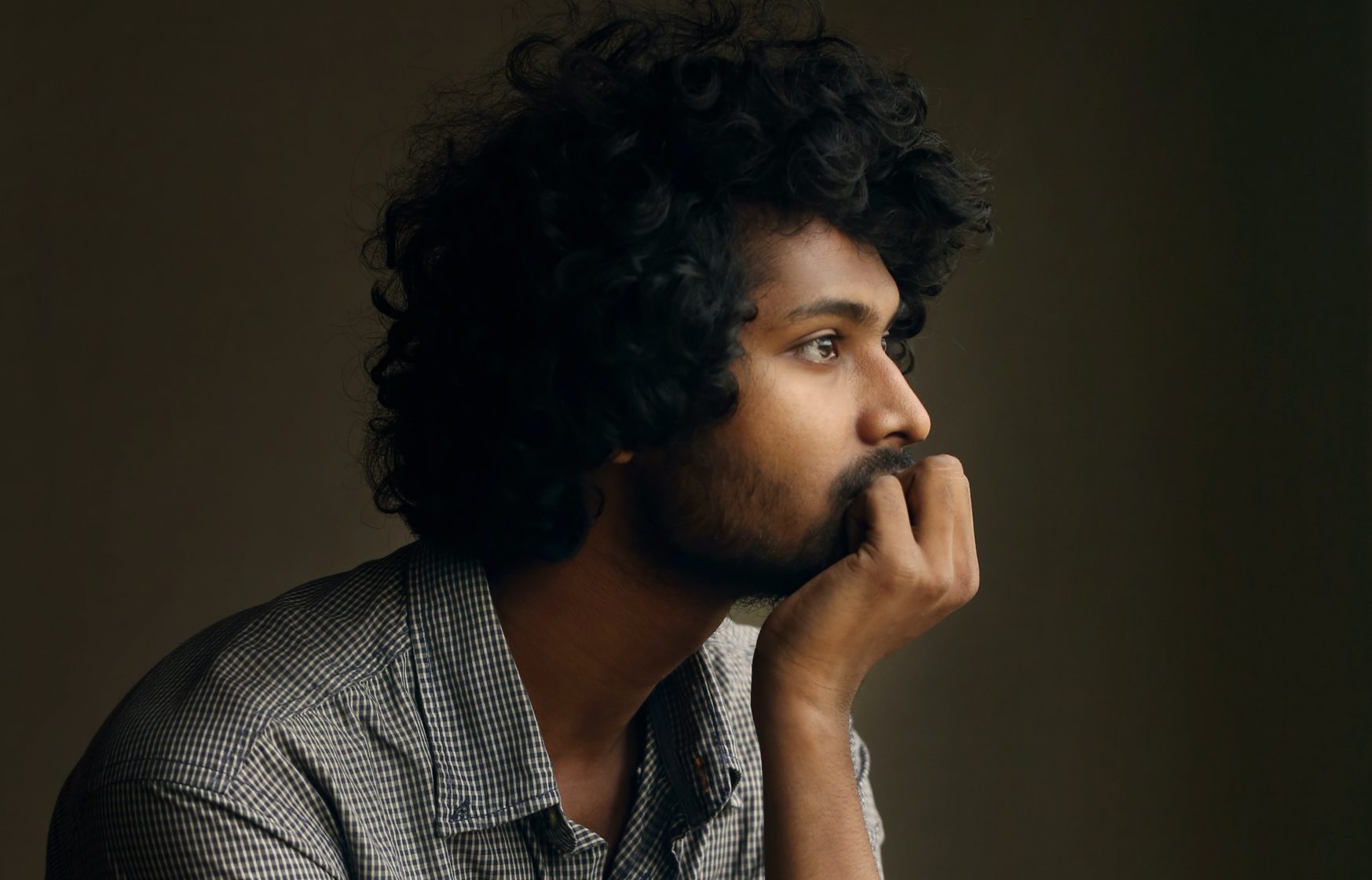 I remember hearing it all the time, it was half joking and half serious, my father was a pediatrician and he’d say: take two pills and call me in the morning.

People respected him so they’d ask about the pain or discomfort they were experiencing or seeing in their children or babies. My father loved to help people, and oftentimes people were worried because they didn’t know, “how bad is it?” They found his expertise reassuring.

Everyone knows that two aspirin will not cure everything, and they aren’t a diagnostic tool, but it is a troubleshooting step; using nonsteroidal anti-inflammatory drugs to respond to minor aches and pains is like unplugging your router or modem when your internet is not working.

Medicine is not an exact science. The follow up was important because persistent pain was usually a sign of something more serious; the patient might actually need a deeper evaluation.

I am a different kind of doctor. I teach political science, peace studies, and conflict transformation. I have a dry sense of humor like my father did, sometimes I say, “remember, ignorance is a treatable condition.”

In addition to my discipline I have received considerable training on how people think and teaching students on how to learn. Teaching is a kind of performance art—what you say is as important as how you say it. Learning can happen in different ways.

It is not always an easy job. The considerable exposure to propaganda and misinformation that most students experience problematizes things. Ignorance, in many ways, is a blessing because students are learning the things they simply did not know. Unlearning, on the other hand, can be quite challenging.

You have likely heard, and possibly repeated, any number of untruths like: according to physics bumblebees shouldn’t be able to fly (we understand why); chameleons change color to camouflage themselves (they change color to regulate their temperatures or to communicate); slavery was confined to the South (a fifth of New York’s population in 1720 were slaves); Albert Einstein failed in math… (untrue).

Now, there are good reasons for some of the myths people are exposed to. We have done more observations of bumblebees and chameleons and the evidence makes better explanations possible. Einstein did fail an entrance exam to Zurich Polytechnic once, but he was just a sophomore and the test was in French (his French wasn’t good), but stories of late-bloomers are popular.

Critical thinking and unlearning can be big parts of progress. Imagine me standing in front of 100 19-25 year-olds: “have you ever been told that our military fights for our freedoms? Can you think of one example of a war and what specific freedom(s) it protected?”

My job is not to brainwash them; it is to make their mental muscles stronger. I try to push my students, “during our 20 years of occupation in Afghanistan it has only gotten harder for me to vote due to changes in voting regulations. Does that mean it wasn’t a war for democratic freedoms, or does that mean we lost?” Clearly the attack against voting rights is being waged at home and for political reasons.

Critical thinking values expertise as opposed to uninformed sources. When you want to confirm my claim about chameleons, you might google it, will you trust National Geographic, or are they in on a conspiracy?

Critical thinking distinguishes from dogma and propaganda. Will you trust what you were told in grade school—the South had slaves and the North did not—or will you apply critical race theory? In 1703, 42 percent of New York’s households had slaves and it is worth thinking about the role this plays in ongoing inequalities in the US.

The answers for many of the important political questions are available in the studies and data researchers have already made available. Are vaccines safe? You don’t need to conduct a study, just review the findings, and see what the adverse risks are. If you find competing conclusions, then look to see which results are supported by peer-review or broad consensus in the field.

Critical thinkers have a general skepticism of claims. They want evidence and proof of the veracity of claims. This is healthy. You say my freedoms are being protected, could you tell me which ones? You say the military keeps us safe, but the US armed forces are the largest in the world and they did not prevent the attacks on 9/11 or 1/6; what are the limits of safety? There is nothing wrong with asking people to support their claims.

I regularly make mistakes or fail to learn enough to make a legitimate conclusion, so it’s imperative for me to stay open to further knowledge. Critical thinking is a great way for dealing with adversity, you just pivot to whatever the better evidence suggests.

The scientific method includes returning to and reviewing our assumptions, which is a good thing and helps us to continue to understand the world. Sometimes what we think is safe is not—there used to be spray cans of asbestos so people could flock their Christmas trees at home; sometimes what we think is unsafe is not—in the past marijuana was associated with memory loss but now there is some evidence that cannabinoids remove plaque-forming Alzheimer’s proteins from brain cells.

Understand that what you thought was right could be wrong, and take an honest look. Do not overcomplicate things, this process will work most of the time, and you can always return with a new question if something does not seem right.

It is time that we started worrying more about thinking critically than being right, the results of our uncritical thinking are alarming.