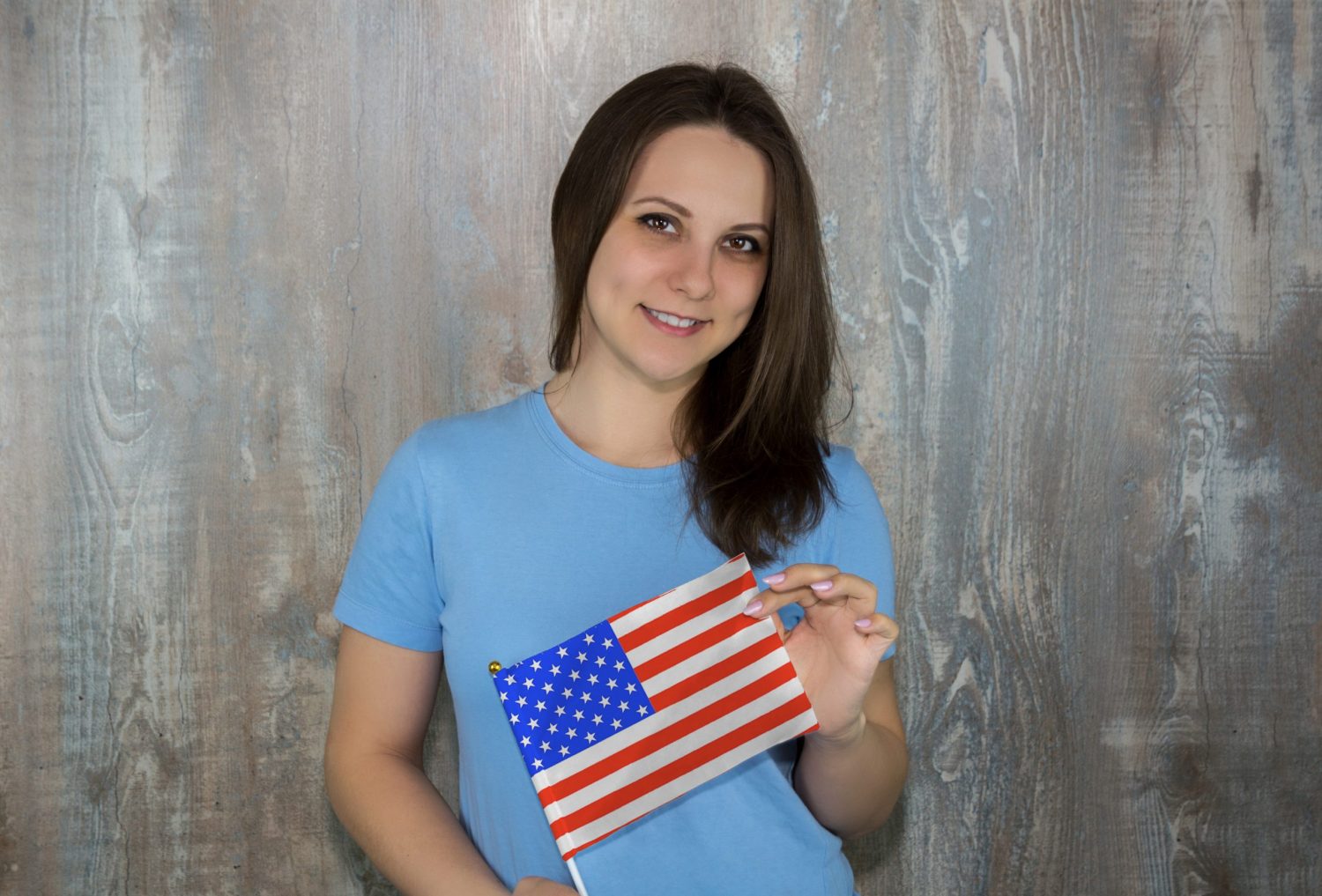 Democrats: Don’t Compromise on a Path to Citizenship

Democrats:  Don’t Compromise on a Path to Citizenship

Congressional Democrats are now considering a watered-down version of immigration reform, a version they might hope to send through the budget reconciliation process as part of President Biden’s “Build Back Better” spending bill.

Instead of proposing a pathway to full citizenship for roughly eight million undocumented immigrants, they’re considering an alternative called parole, a temporary status that would protect individuals from deportation and allow them to get work permits.  This watered-down version is now on the table because Democrats cannot secure a 60-vote supermajority needed to pass immigration reform – a supermajority stipulated by internal Senate rules, not by the U.S. Constitution.  Moreover, Democrats failed on two separate occasions to get Senate parliamentarian Elizabeth MacDonough’s approval of a pathway to citizenship included in the budget reconciliation process.

Thus the concept of parole is now being floated.

It’s a concept that should be scuttled.

If congressional Democrats and the Biden administration opt for parole instead of a pathway to full citizenship, they’ll not only betray a commitment that the president made to immigrants months ago; they’ll also betray the human rights aspirations of millions. To understand the latter point, you need only to listen to stories:  of Mauricio Mejia, who has raised two U.S. citizen children with his wife Maria, but who struggles to get by working in a Brooklyn mom-and-pop market at $5 per hour.

Or the story of Myrkas Limon, brought to the U.S. from Guadalajara as a baby, raised and educated in Texas, and still struggling with the uncertainties, alienation, and bureaucratic hassles that go with the outsider status of being a DACA recipient.  It’s an outsider status reinforced by the tenuous nature of the DACA program – and the ongoing attacks against it.

Each story is unique, but common themes thread stories together:  what it’s like to have your labor sought in American farms, warehouses, factories,  food packing plants, hospitals, hotels, nursing homes – and still live in fear:  fear of deportation, fear of separation from family and friends.

Speaking last month to delegates at the UN General Assembly, President Joe Biden quoted the opening words of the Universal Declaration of Human Rights:  “[recognition of] the equal and inalienable rights of all members of the human family is the foundation of freedom, justice and peace in the world.”  Biden went on to call upon the nations of the world to uphold these rights and defend them against threats wherever they occur, naming places (e.g. Central America, China, the Middle East, Afghanistan, Cameroon) where such threats exist.

Mr. Biden should have also named the U.S.

If you’ve known anyone targeted in an ICE raid – or who has lived in the anxious shadow of such raids – you will recognize why Article 9 of the Universal Declaration cannot be a mere abstraction:  “No one shall be subjected to arbitrary arrest, detention or exile.”

If you, or someone you know, is afraid to cross a state line to visit a parent or grandchild, you will know the import of Article 13:  “Everyone has the right to freedom of movement and residence within the borders of each state.”

To ensure human rights at home, not only in other countries, legislation is needed to open a path to full citizenship, not just provide a temporary fix.  As the pandemic has brought out in stark relief, it’s not enough to acknowledge undocumented people as essential workers, yet somehow not essential enough to be welcomed as full members of this society.  Vice-President Kamala Harris has the power, as the presiding officer of the Senate, to set aside the advice of the parliamentarian and to advance the necessary legislation.  What’s now needed is the political will, fully supported by the president and congressional Democrats, to accomplish this.