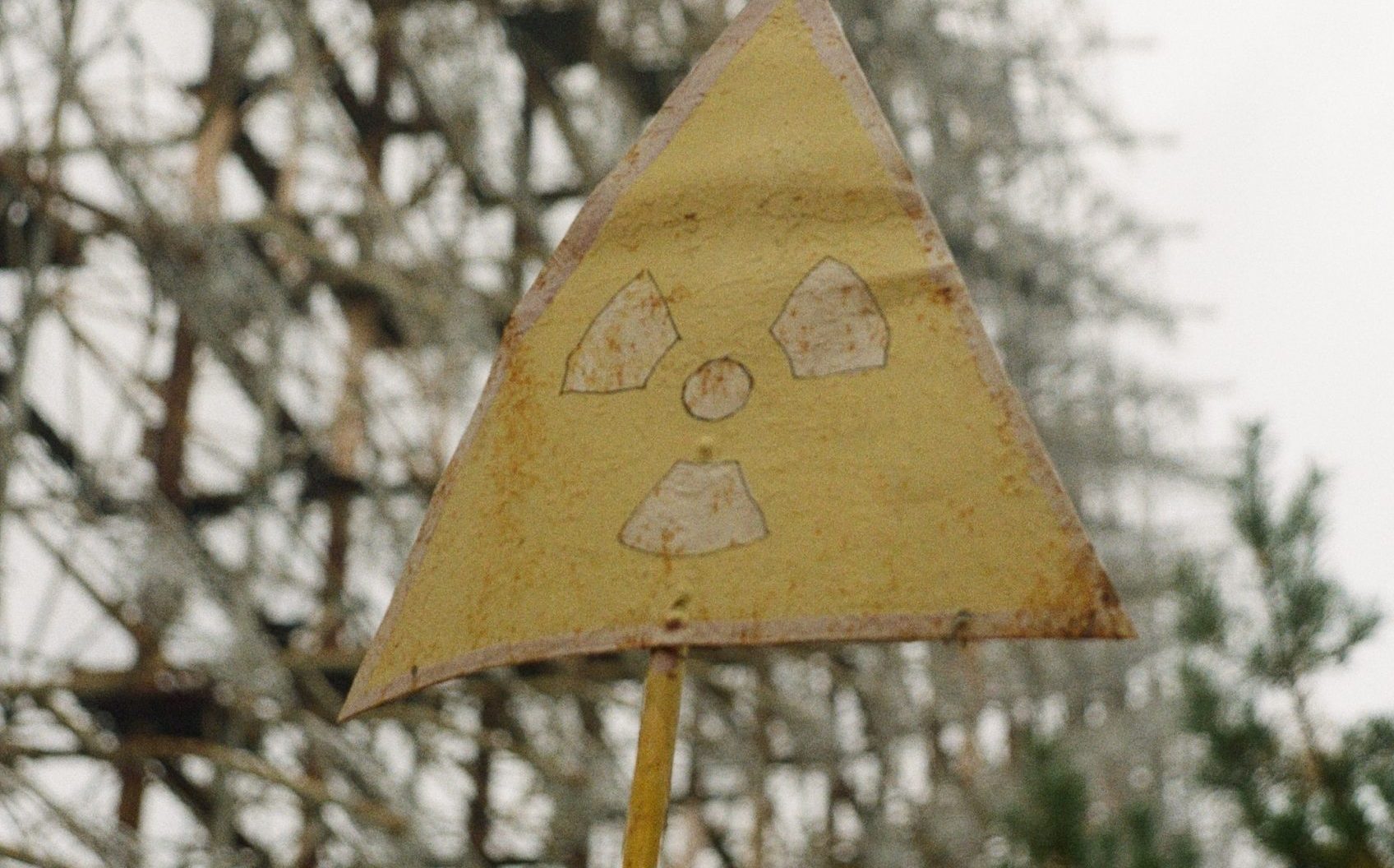 NRC: A little radiation is not good for you

NRC: A little radiation is not good for you

In a rare pushback against the radioactive pollution industry, the Nuclear Regulatory Commission — well known as a rubber stamp for the nuclear lobby — has flatly rejected an attempt to further weaken the agency’s radiation exposure regulations.

After six years of deliberation, the NRC’s three commissioners, two Democrats and one Republican, voted unanimously to reject formal petitions submitted in February 2015 urging the agency to adopt a cost-cutting scheme known as “hormesis” which claims that “a little radiation is good for you.” The September 16 decision by the NRC says this “threshold theory posits that “there is some threshold dose below which there is either no radiation-related health detriment or a radiation-related health benefit that outweighs any detriment.” The order then rebukes this concept, finding the petitioners, “fail to present an adequate basis supporting the request,” and “Convincing evidence has not yet demonstrated the existence of a threshold below which there would be no … effects from exposure to low radiation doses.”

The basis for hormesis had been explicitly rejected 10 years earlier, the NRC pointed out, by the National Academy of Sciences in its 2005 report “Biologic Effects of Ionizing Radiation, 7th Ed” or BEIR-VII. The National Research Council summed up its book-length BEIR-7 report saying, “the smallest dose has the potential to cause a small increase in risk to humans.”

Industrial producers of radioactive pollution have for years pushed for weaker radiation exposure limits and for deregulation of radioactive emissions from nuclear reactors, uranium processing plants, fuel fabrication operations, medical isotope manufacturing systems, and weapons production sites. In 2002, Roger Clarke, then president of the International Commission on Radiological Protection (ICRP), warned in the Bulletin of the Atomic Scientists, “Some people think that too much money is being spent to achieve low[er] levels of residual contamination.”

Clarke’s “some people” are nuclear industrialists who build and operate nuclear weapons and reactors, produce uranium fuel rods and medicinal isotopes, create radioactive waste, and waste storage systems, and who are permitted by the NRC to disperse radioactively contaminated water and gases.

The industry and the 2015 petitioners want, in Roger Clarke’s words, “a threshold in the dose-response relationship in order to reduce the expenditure.” And as the journal Science reported, “Billions of dollars are at stake. Stricter standards could increase the amount that agencies and industries must spend to clean up radioactive waste and protect workers.”

The same year that the petitioners appealed to the NRC, a landmark international study reported in British journal Lancet Haematology concluded “In summary, this study provides strong evidence of an association between protracted low dose radiation exposure and leukaemia mortality.” As reported in the journal Nature, “The finding scuppers the popular idea that there might be a threshold dose below which radiation is harmless [i.e. hormesis] — and provides scientists with some hard numbers to quantify the risks of everyday exposures.”

In addition, between 1977 and 1990, scientists tripled their estimate of the damage inflicted by a given dose of radiation. A 1992 study published in the American Journal of Industrial Medicine found that nuclear weapons production workers exposed to small doses were four to eight times more likely to contract cancer than previously estimated. And in 2012, a wide-ranging analysis of 46 peer-reviewed studies published in Biological Reviews found that even the very lowest background levels of radiation exposure are harmful to health and have statistically significant negative effects on DNA.

In public comments made to the NRC about the original petitions, Nukewatch suggested that:

At long last, at least in this case, the NRC has decided not to make radiation matters worse.