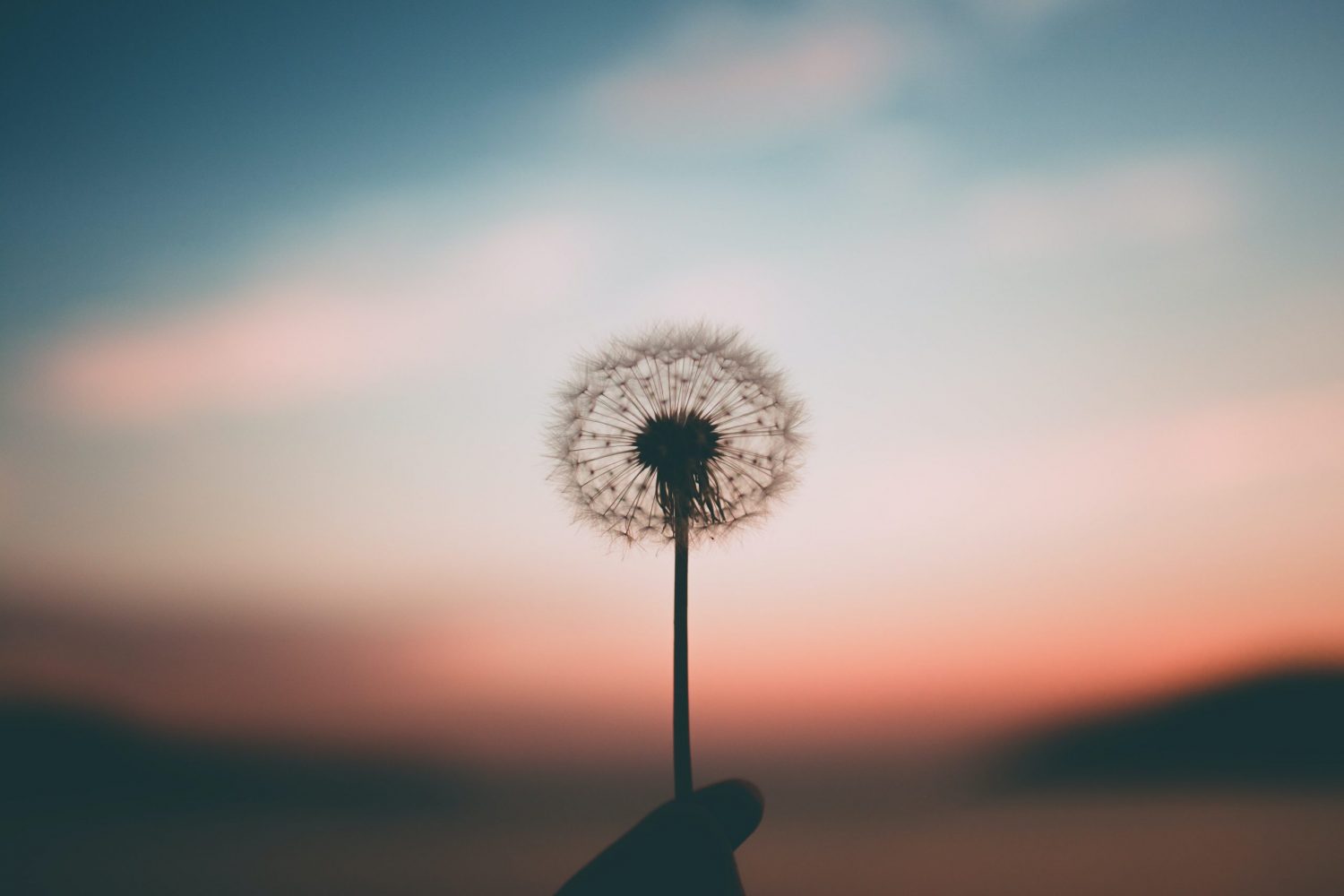 4,391+ Actions for a Better World: Campaign Nonviolence Action Week is bigger than ever

4,391+ Actions for a Better World: Campaign Nonviolence Action Week is bigger than ever

Done with violence? So are we.

From Sept 18-26, tens of thousands of people are taking action for a culture of peace and active nonviolence, free from war, poverty, racism, and environmental destruction. During Campaign Nonviolence Action Week, more than 4,391 actions and events will take place across the country and around the world. It is the largest, broadest Action Week since its inception in 2014. There will be marches, rallies, vigils, protests, demonstrations, prayer services, walks for peace, webinars, public talks, and more.

Campaign Nonviolence started with a simple idea: we are suffering from an epidemic of violence … and it’s time to mainstream nonviolence.

Nonviolence is a field of solutions, practices, tools, and actions that refrain from causing harm while advancing life-affirming alternatives. Campaign Nonviolence says that if the culture of the United States (among other places) is addicted to violence, then we need to build a long-term movement to transform that culture. In schools, faith centers, workplaces, libraries, streets, neighborhoods, and more, citizens and activists promote peace and nonviolence through movies, books, art, music, marches, rallies, demonstrations, teach-ins, public talks, virtual webinars, and so on.

The culture of violence is multi-stranded, and so is the movement to change it. Started in 2014, the eight-year effort now has hundreds of collaborating organizations. During Action Week, people hold picnics for peace and put up giant billboards promoting nonviolence skills. They train people in how to stop violence and how to wage nonviolent struggle. People march to protect the Earth and demonstrate for human rights.

The 4,391+ actions and events each have a unique approach to building a culture of active nonviolence. Many are tailored to the needs of their local communities. Some address national or international issues. All share a common vision of a world without violence and war.

Who participates in Action Week? The participants in the Campaign Nonviolence Action Week come from all walks of life. They range from people who have devoted their long lives to abolishing nuclear weapons to youth who are taking their very first action for peace on the International Day of Peace.

Some are members of faith congregations that have dedicated sermons to Just Peace Sunday. Others are community groups who work tirelessly to prevent gun violence in their neighborhoods. Still more connect the global cry for peace to their local yearnings for a better life.

Following M.K. Gandhi’s claim that “poverty is the worst form of violence,” people participate in mutual aid, sharing food, and campaigns for the rights of poor people. Schoolchildren, families, and seniors all show up at events during Action Week.

Peace and nonviolence belong to everyone. They are part of the growing understanding of human rights.

Nonviolence offers the tools for building what Dr. Martin Luther King, Jr. called “positive peace,” a peace rooted in justice. Positive peace contrasts with “negative peace,” the quiet complacency that masks seething injustices just beneath the surface, sometimes known as “the peace of the empire.”

If, as M.K. Gandhi said, “means are ends in the making,” nonviolence offers humanity the tools to build a world of peace and justice. During Campaign Nonviolence Action Week, tens of thousands of people are bringing these words to life in their homes, schools, and neighborhoods around the world. Look for us on FaceBook, or on our website to see what’s up in your area.

Rivera Sun, syndicated by PeaceVoice, has written numerous books, including The Dandelion Insurrection. She is the editor of Nonviolence Newsand a nationwide trainer in strategy for nonviolent campaigns.