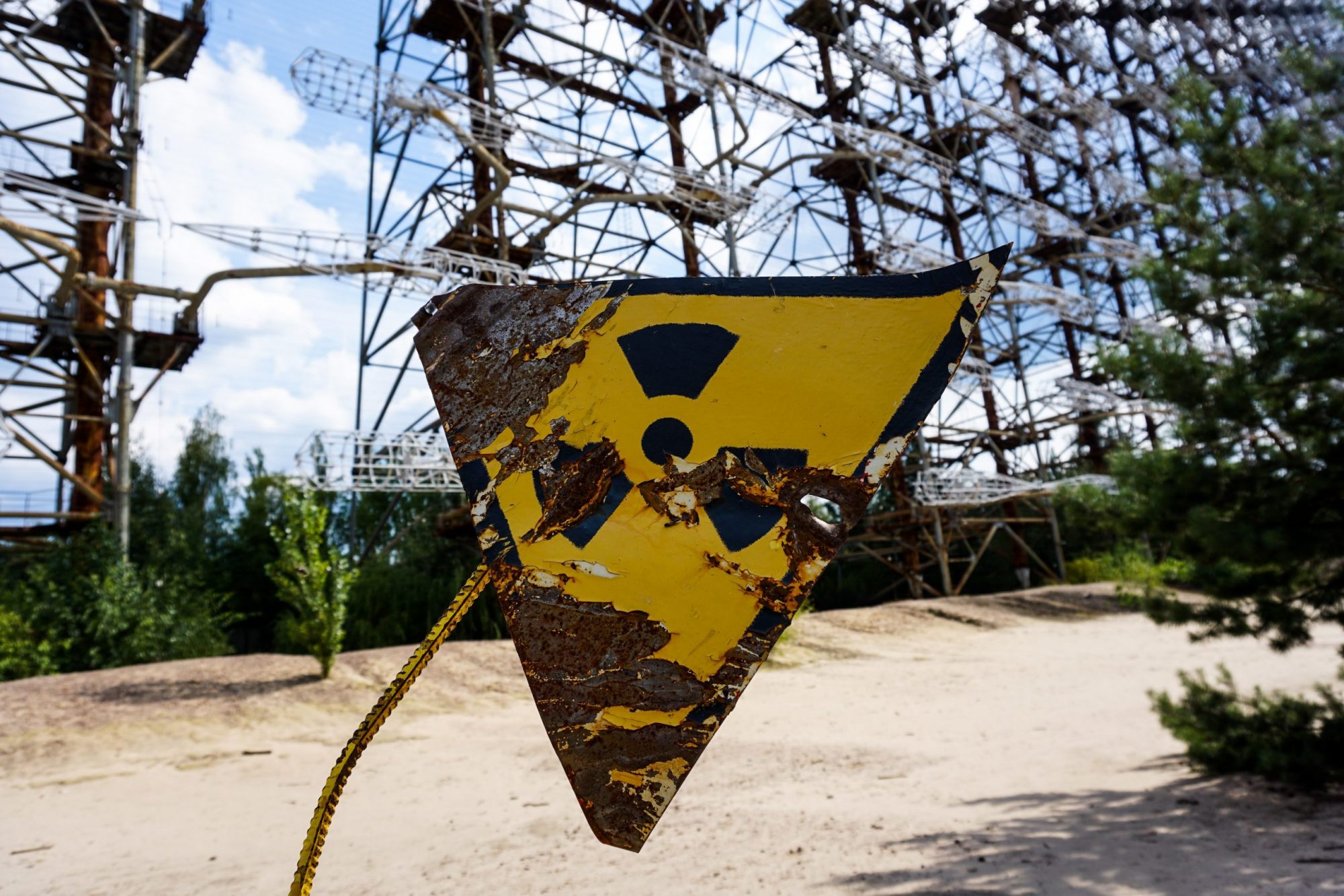 Hiroshima was “a military base.” The US atomic bombings “ended the war,” and they “prevented an invasion and saved lives.” Our government’s tests of atomic weapons on people in Hiroshima and Nagasaki 76 years ago were rationalized using these myths which transformed indiscriminate destruction into a “good thing.” This mythology stands as a roadblock to the elimination of nuclear weapons.

The “good bomb” story is still believed by many in the United States because of decades of deliberate myth-making started by President Truman. He announced after Hiroshima, “The world will note that the first atomic bomb was dropped on Hiroshima, a military base. That was because we wished this first attack to avoid, insofar as possible, the killing of civilians.” Some 140,000 people were killed in Hiroshima, another 70,000 in Nagasaki. Almost all were civilians. The bombs were dropped miles from the nearest military base in both cases.

The incurious can be excused for accepting this cover-story — even though it was publicly rejected at the time by great thinkers and writers including Albert Camus and Dorothy Day — because documents that prove the president and his administration lied were kept secret for decades.

One is the April 1946 US Strategic Bombing Survey, led by Dr. Paul Nitze who would later become Navy Secretary and later still a presidential advisor to Ronald Reagan. Nitze’s extensive official government study demolished Truman’s whitewash, concluding, “Japan would have surrendered even if the atomic bombs had not been dropped, even if Russia had not entered the war, and even if no invasion had been planned or contemplated,” according to The Decision to Use the Atomic Bomb and the Architecture of an American Myth by historian Gar Alperovitz.

Likewise, the 1946 report of the Intelligence Group of the War Department’s (now Pentagon’s) Military Intelligence Division — only discovered in 1989 — concluded that atomic bombings had not been needed to end the war. The Intelligence Group “judged that it was ‘almost a certainty that the Japanese would have capitulated upon the entry of Russia into the war,’” according to The Decision.

The judgment of Major General Curtis LeMay made six weeks after Nagasaki was more emphatic. Gen. LeMay headed the 21st Bomber Command and directed the firebombing of Osaka, Tokyo and 58 other Japanese cities. LeMay said Sept. 20, 1945, at a New York press conference reported in The New York Herald Tribune, “The war would have been over in two weeks without the Russians entering and without the atomic bomb.” A surprised reporter asked, “Had they not surrendered because of the atomic bomb?” and LeMay answered, “The atomic bomb had nothing to do with the end of the war at all.”

So for 76 years debate has raged about whether the incineration of Hiroshima and Nagasaki was ethical. Truman’s shrewd deception that mass destruction “saved lives” has long obscured the (previously classified) historical record, as well as the voices of high-level critics who rejected the big lie.

In 1945, Brig. General Bonnie Feller wrote, “Neither the atomic bombing nor the entry of the Soviet Union into the war forced Japan’s unconditional surrender.”

President Eisenhower said, “First, the Japanese were ready to surrender and it wasn’t necessary to hit them with that awful thing.”

Admiral William Leahy, Truman’s Chief of Staff, said later in life, “It is my opinion that the use of this barbarous weapons at Hiroshima and Nagasaki was of no material assistance in our war against Japan.”

Returning to Paul Nitze, after 43 years in government spent promoting nuclear weapons he went from the Strategic Bombing Survey’s crushing of Truman’s Hiroshima myth in 1946, to obliterating all the remaining excuses for nuclear weapons in 1999. He wrote in The New York Times:

I see no compelling reason why we should not unilaterally get rid of our nuclear weapons. To maintain them … adds nothing to our security. … I can think of no circumstances under which it would be wise for the US to use nuclear weapons, even in retaliation for their prior use against us.

Today, the global clamor for abolition is invigorated by the entry-into-force of the 2017 Treaty on the Prohibition of Nuclear Weapons. With it, we have a new opportunity to renounce fairytales about the atrocities of August 6 and 9, to eliminate the needless costs of perpetual nuclear threats (“deterrence”), to cease our radioactive terrorism, and to finally scrap our nuclear arsenal.