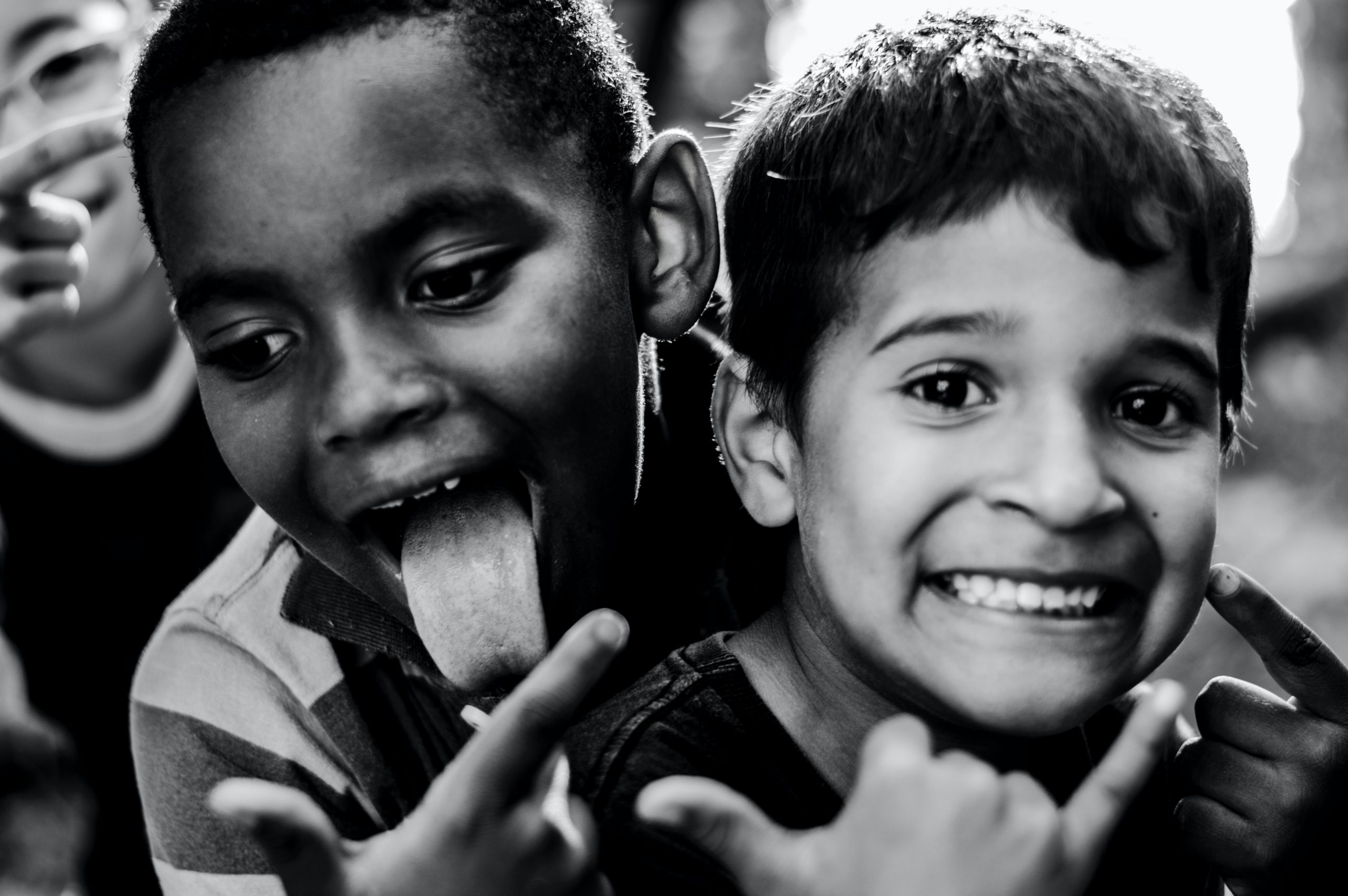 Let’s dance at the border!

One of these days, something will give — the rich, the powerful will suddenly look around cluelessly. What’s happening? Awareness will sweep across the planet: We are one, and life is sacred. This consciousness will even invade political life and what I call moral intelligence will find political traction.

This won’t mean that life suddenly becomes simple — anything but! The politics of today, nationally and internationally, is simple: somebody wins, somebody loses; war is inevitable, there are always several on the horizon, and the primary consequence of every war that is waged is that it spurs more wars, a fact that remains officially unnoticed; only some lives matter, those that don’t are collateral damage, illegal aliens or simply the enemy; nuclear weapons  (ours, only ours) are justified, necessary and must be continually upgraded; national borders, however arbitrary, are sacred (the only thing that’s sacred); if these norms are challenged, the best response is mockery and cynicism.

Transcending this mindset requires facing life in all its complexity, which is a necessary part of our personal lives. But could it be that facing the endless complexity of life is also politically possible? This seems to be the question I’ve been given to ponder — and cherish — as I step into my elder years. Come on! Politics requires simplistic public herding, does it not? You can’t steer a country without an enemy.

As a peace journalist, I usually begin by focusing on the media. Consider this recent Washington Post piece regarding the use of nuclear weapons. Even though the article is critical of the Trump administration, which in 2018 “expanded the role of nuclear weapons by declaring for the first time that the United States would consider nuclear retaliation in the case of ‘significant non-nuclear strategic attacks’,” the article remains trapped, I fear, in linear, conventional thinking.

Its focus is on the fact that, because of the Trump decision, it’s possible that the recent cyberattacks on U.S. companies, apparently the work of criminal organizations based in Russia, could be used as a justification for a nuclear response. While this is unlikely and utterly insane, “imagine,” the article tells us,

a much worse cyberattack, one that not only disabled pipelines but turned off the power at hundreds of U.S. hospitals, wreaked havoc on air-traffic-control systems and shut down the electrical grid in major cities in the dead of winter. The grisly cost might be counted not just in lost dollars but in the deaths of many thousands of people.

Wow! This is certainly cruel and evil, almost in the zone of U.S. bombing runs in Iraq, Afghanistan, etc. (we’ve dropped 326,000 bombs on various countries since 2001), but the article continues to express profound concern that — in a trigger-happy administration — it could result in a nuclear retaliation, which would not only be wrong but, uh, illegal under international law. The key moral point the article makes seems to be primarily technical.

While the American public would indeed be likely to want vengeance after a destructive enemy assault, the law of armed conflict requires that some military options be taken off the table. Nuclear retaliation for ‘significant non-nuclear strategic attacks’ is one of them.

Two things about this paragraph stop me cold. First of all, the assumption that “the public” (whatever that is) would be focused on vengeance after a horrific cyberattack is simplistic, to say the least. The public — you, me, and perhaps everyone on the planet — would be in shock, wounded and grieving, and would be primarily focused on healing, help and the heroism of the many who gave their lives in rescue efforts. When I recall the days right after 9/11, what I think about are people lined up to donate blood, not shaking their fists in cartoonlike demands for vengeance against whomever.

But to slide such an assumption — the public is impulsive and stupid — into an article about nuclear weapons removes the possibility of bringing a larger awareness to the discussion, a public awareness that nuclear weapons should never be used and, indeed, should not exist, in our hands or anyone else’s. The Post appears not to want to go that far, instead presuming with its words that our national leaders are the ones keeping things calm and under control, even if they need to be kept in check by international law.

I fear there are far deeper realities loose in the world: a military-industrial complex that will do whatever it can to prevent the world from transcending war; the possibility of a president in political trouble, seeing war (even the nuclear button) as a solution; and the hidden forces of the deep state, exerting pressures on political leaders the public will never know about.

To declare that nuclear weapons can only “legally” be used in retaliation for a nuclear strike hardly leaves me feeling safe. Are we left with a world continually at war with itself, with our best hope being that all future wars will be waged legally and politely?

Regarding nukes, the Post notes, the Obama administration’s guidance document declares that “the United States will not intentionally target civilian populations or civilian objects.” And a former head of the U.S. Strategic Command under Obama told the Post the command had developed nuclear delivery “tactics and techniques to minimize collateral effects.”

“Minimize collateral damage” is a phrase you’d use only in regard to people whose lives didn’t matter. And if the weapons involved are nuclear, it sounds like a grotesque lie. All of which intensifies my outrage: We are one, and life is sacred. The game of war has been going on sufficiently long — a dozen millennia or whatever — and is at its stopping point. We can no longer create a wasteland and call it peace. The wasteland it is in our power to create is Planet Earth.

I know the human species has what it takes to reach beyond its artificial borders and refuse to let this happen. The time for the best of us to emerge is now.