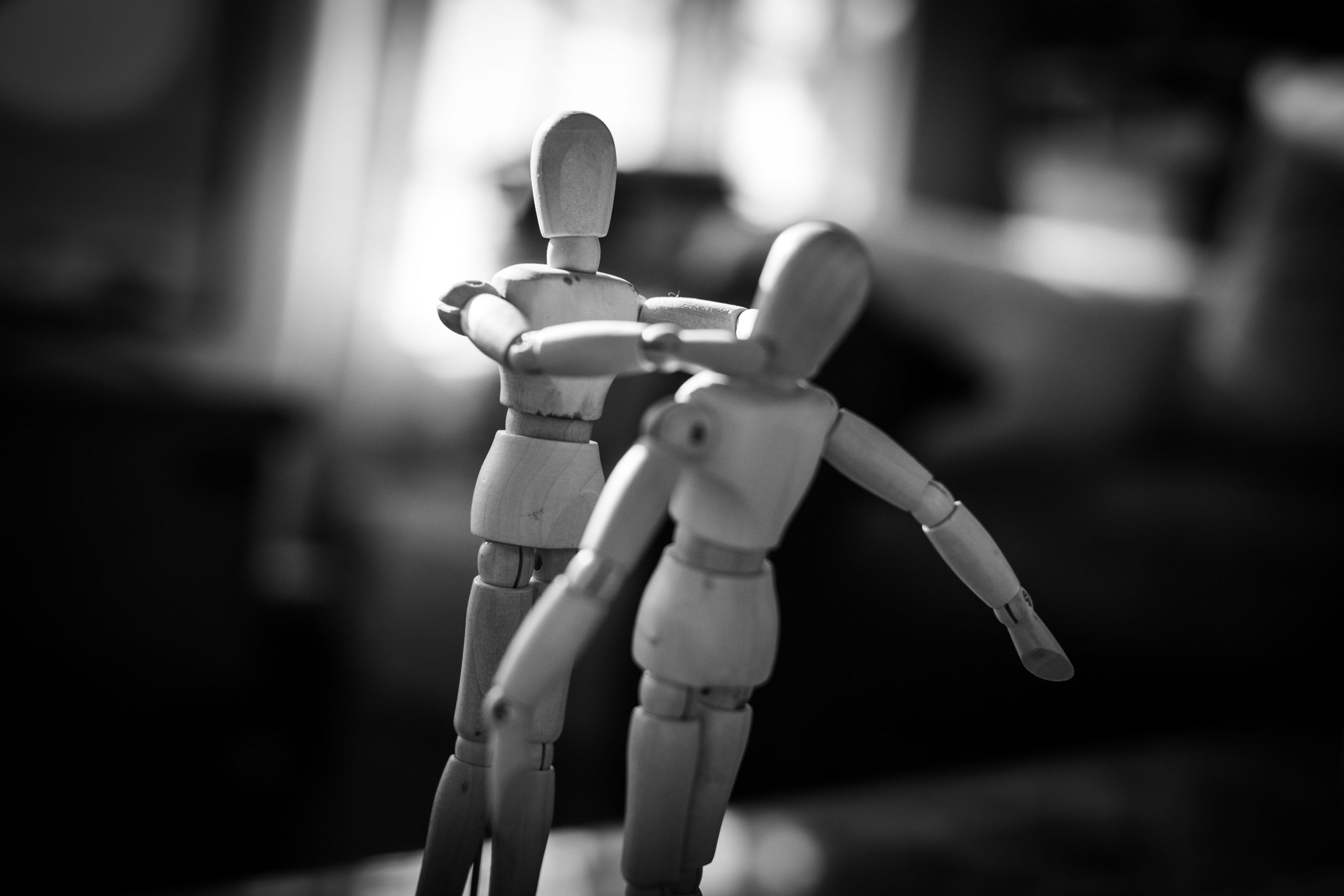 Conflict or Cooperation in U.S.-China Relations?

Conflict or Cooperation in U.S.-China Relations?

The United States and China, the world’s mightiest military and economic powers, are currently heading toward a Cold War or even a hot one, with disastrous consequences.  But an alternative path is available and could be taken.

Beginning in 2018, U.S. government policy toward China turned sharply hostile, bringing relations between the two nations to their lowest point in the last four decades.  The Trump administration fostered military confrontations with China in the South China Sea, initiated a trade war with the Asian nation, blamed China for the COVID-19 pandemic, and sharply denounced its human rights record.  In a July 2020 public address, U.S. Secretary of State Mike Pompeo called for “a new alliance of democracies” to resist China, declaring:  “The free world must triumph over this new tyranny.”

For the most part, the Biden administration has continued this hard-line policy.  Soon after taking office in 2021, U.S. officials stepped up political and military engagement with Taiwan, which China considers part of its territory, while Secretary of State Antony Blinken used his first meeting with Chinese officials to publicly berate China.  At the beginning of June, the U.S. Senate passed the U.S. Innovation and Competition Act, explicitly designed to compete with China by pumping hundreds of billions of dollars into advanced U.S. technology.  This action followed the release of a proposed Pentagon budget that identified China as “the greatest long-term challenge to the United States.”  Promising to “prioritize China” as the U.S. adversary, the Defense Department called for heightened funding to upgrade U.S. “forces, global posture, and operational concepts” by “investing in cutting edge technologies that will deliver new warfighting advantages to our forces.”

One of the new U.S. warfighting marvels is the hypersonic missile, which, although still in the development phase, has already attracted billions of dollars in funding from the U.S. government. The missile travels faster than five times the speed of sound, has greater maneuverability than other nuclear-armed missiles, and can strike the Chinese mainland.

The Chinese government has not shied away from confrontation, either.  Xi Jinping, taking office in 2012 as General Secretary of the Chinese Communist Party and, in 2013, as President of China, has launched his nation on a more assertive, nationalist course in world affairs.  This has included turning disputed islands in the South China Sea into Chinese military bases and steadily building up Chinese military forces.  The latter have been employed for dangerous confrontations with U.S. warships in the South China Sea and for flights into Taiwan’s airspace.  Thanks to a robust research program, China has successfully tested both medium range and intercontinental hypersonic missiles.  Moreover, ignoring external criticism, Xi’s government has clamped down on dissidents, imprisoned over a million Uyghurs in “reeducation camps,” and crushed the democracy movement in Hong Kong.

The dangers of this growing confrontation are enormous.  The United States and China have developed unprecedented military might, and a conventional war could easily spiral into a catastrophic military conflict.  Even if war were averted, their escalating arms race, which already accounts for more than half the world’s military expenditures, would be a colossal waste of resources.  Furthermore, a major conflict between these two nations with the world’s largest economies, interlocked through investment and trade, could trigger a global economic collapse.

Fortunately, though, there is plenty of opportunity on the world scene for the United States and China to cooperate and, thereby, not only avert disaster, but serve their common interests.

Avoiding climate catastrophe is certainly a key area in which they would be well-served by cooperation.  Not only are the people of China and the United States threatened by climate change, but, as the two nations are the world’s biggest emitters of greenhouse gases, they can make or break world climate agreements.

Cooperation is also essential when it comes to prevention of infectious diseases.  The Covid-19 pandemic has revealed how easily disease can spread and disrupt the lives of people around the world and, particularly, how no nation is safe until all are safe.  In this area, too, it is vital to mobilize the advanced medical and scientific resources of the United States and China in a cooperative effort to safeguard global health.

Moreover, both countries have a great deal to gain, as does the world, by their agreement on a nuclear arms control and disarmament program.  Minimally, they could increase the transparency of their nuclear holdings, develop arms control verification procedures, and freeze China’s nuclear stockpile in exchange for further cuts in U.S. and Russian nuclear arsenals. This would not only dampen the U.S.-China military confrontation, but free up enormous resources for more productive programs, at home and abroad.

Other areas are also ripe for cooperation.  Economic agreements could reduce global poverty, outlaw multinational corporate malfeasance, and regulate trade, while crime-fighting measures could address cyberattacks and piracy.  Even the arena of human rights has room for cooperation, for, just as the Chinese government has violated international standards through harsh domestic repression, the U.S. government has much to answer for when it comes to systemic racism and police violence.  If both nations were willing to end their propaganda war with one another and curb these abuses, they could join in accepting and championing global enforcement of the UN’s Universal Declaration of Human Rights.

Cooperation between the two nations is not as far-fetched as it might seem.  In past decades, the U.S. and Chinese governments worked together on projects like stopping Ebola, reducing the production and consumption of hydrofluorocarbons, averting global financial catastrophe, and assuring food safety.  Furthermore, there has recently been agreement by the governments of both nations on U.S.-China cooperation in fighting climate change.

At the moment, however, there is much more emphasis on military and economic conflict.  As a result, unless there is a change of direction, the risks of global catastrophe will multiply.