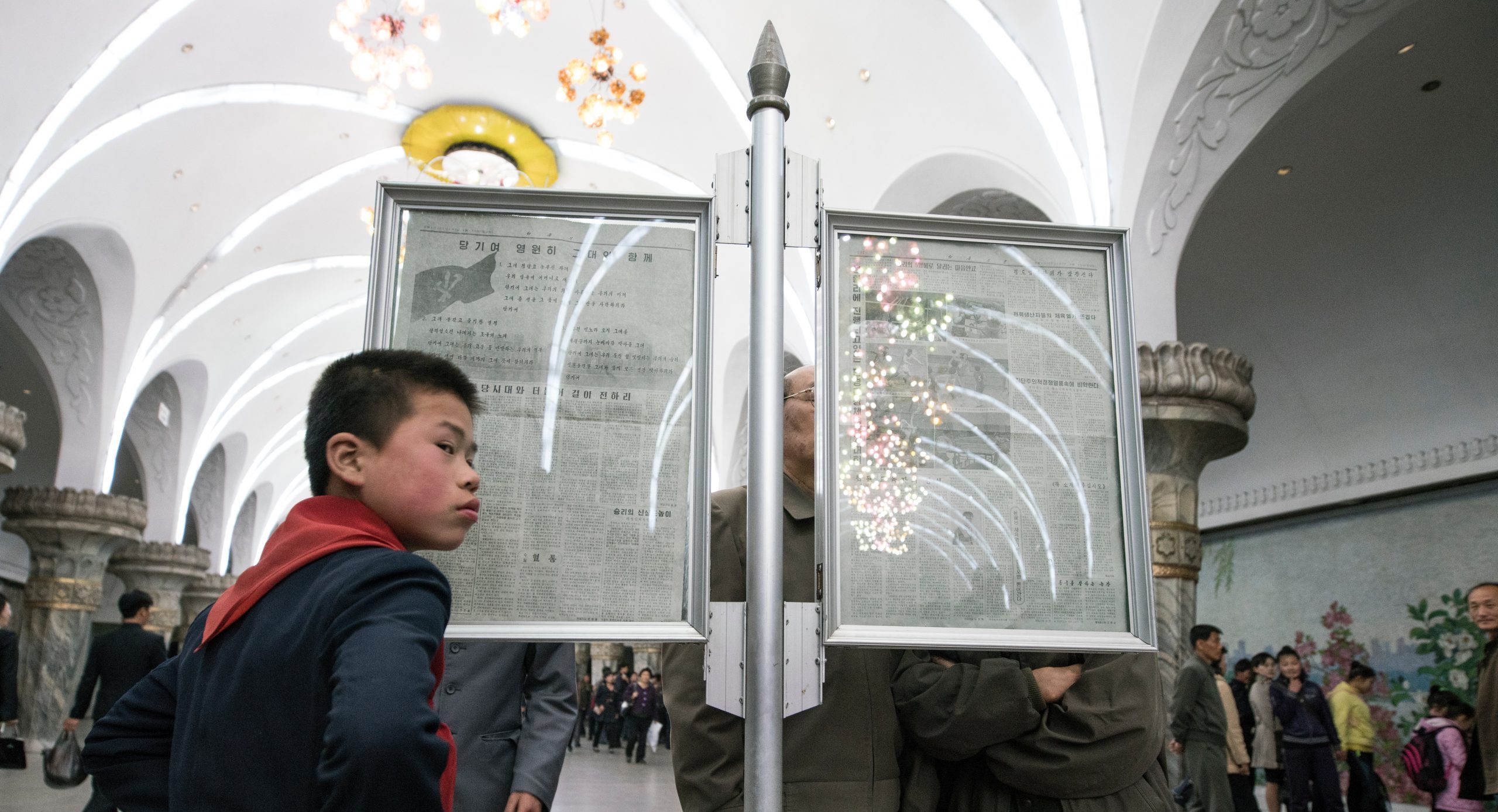 President Joe Biden deserves credit for successfully re-engaging in international diplomacy. Extending the New START nuclear arms control agreement with Russia, rejoining the Paris Climate Accord, World Health Organization and UN Human Rights Council, and especially (hopefully soon) getting the U.S. back into the Iran anti-nuclear deal are significant achievements. Policy experts, grassroots organizations and elected officials advocated these moves, and they advance US and global peace and security.

However, an issue that should be a high priority, negotiations for a peace agreement on the Korean peninsula, is missing from the list. It should not be, and if the Administration won’t take it up, Congress and concerned individuals should provide a strong nudge.

The world doesn’t need a return to former President Trump’s showy but ultimately failed personal bromance with North Korean leader Kim Jong-Un. What’s called for is more mundane — unglamorous, professional diplomacy, perhaps by some of the same government officials that worked on (and are working to revive) the Iran anti-nuclear deal. South Korean President Moon Jae-in has been a strong leader and steady partner in advocating peace on the Korean peninsula, but has less than a year left in office. That time should be well-spent, not squandered, as his successor won’t necessarily be as firm an advocate of peace and reconciliation with the North.

A treaty to officially end the Korean War — which was never formally ended, as the 1953 Armistice was meant to be temporary —  seems out of reach due to the partisan nature of the US Senate, as treaties require a two-thirds majority for ratification.

However, a peace agreement, possibly requiring only simple majority support of both Houses of the U.S. Congress, could go a long way to ease tensions, including reducing the North’s desire to retain its nuclear weapons indefinitely.

Immediate denuclearization by North Korea is unrealistic, but a peace agreement that reduces conventional forces and weapons on the peninsula would be a critical first step toward ultimate nuclear disarmament on the peninsula and in the region.

Another benefit to US and global security could be cooperation with China in regional security matters. The U.S. national security establishment seems hell-bent on the preposterously bad idea of a dangerous, unnecessary and exorbitant Cold War with China, and multilateral diplomacy around Korea, whether as a first or second step, would be a good start to easing U.S.-China tensions.

Joe Biden was 10 years old when the fighting on the Korean peninsula ended, but we’re still technically in a state of war. Why doesn’t he finish the job with a peace agreement? He’s wisely getting U.S. troops out of Afghanistan, and should look at the provocative and costly U.S. military presence in South Korea as well.

However, we needn’t wait for the president or his foreign policy advisors to decide Korea diplomacy needs a new push, perhaps in response to a crisis that could be avoided. Congress should take its role in oversight of U.S. foreign and military policy seriously. Fortunately, several bills have been introduced that address various aspects of U.S. policy toward North Korea.

Several grassroots networks, led mostly by Korean-Americans, are currently engaged in a “National Action to End the Korean War” featuring virtual lobby visits with 167 Congressional offices in 31 states, supporting H.R.3446, the Peace on the Korean Peninsula Act, which calls for urgent diplomacy in pursuit of a binding peace agreement to formally end the Korean War, and H.R.1504/S.690, the Enhancing North Korean Humanitarian Assistance Act, which aims to ease the impact of sanctions on much-needed humanitarian aid to North Korea. Constituents will also encourage their members of Congress to cosponsor H.R.826, the Divided Families Reunification Act, to facilitate the reunion of Korean Americans and their family members in North Korea.

This year marks the sixth annual edition of coordinated advocacy days calling for peace in Korea. When it first started in 2015, just 12 people participated; the effort has now grown to include more than 200 people. Korean-Americans, the fifth largest Asian-American population in the U.S., are leading the effort and have become more politically engaged than just a few years ago, but everyone in this country, in Asia and around the world, would benefit from a more peaceful, less militarized Korean peninsula.