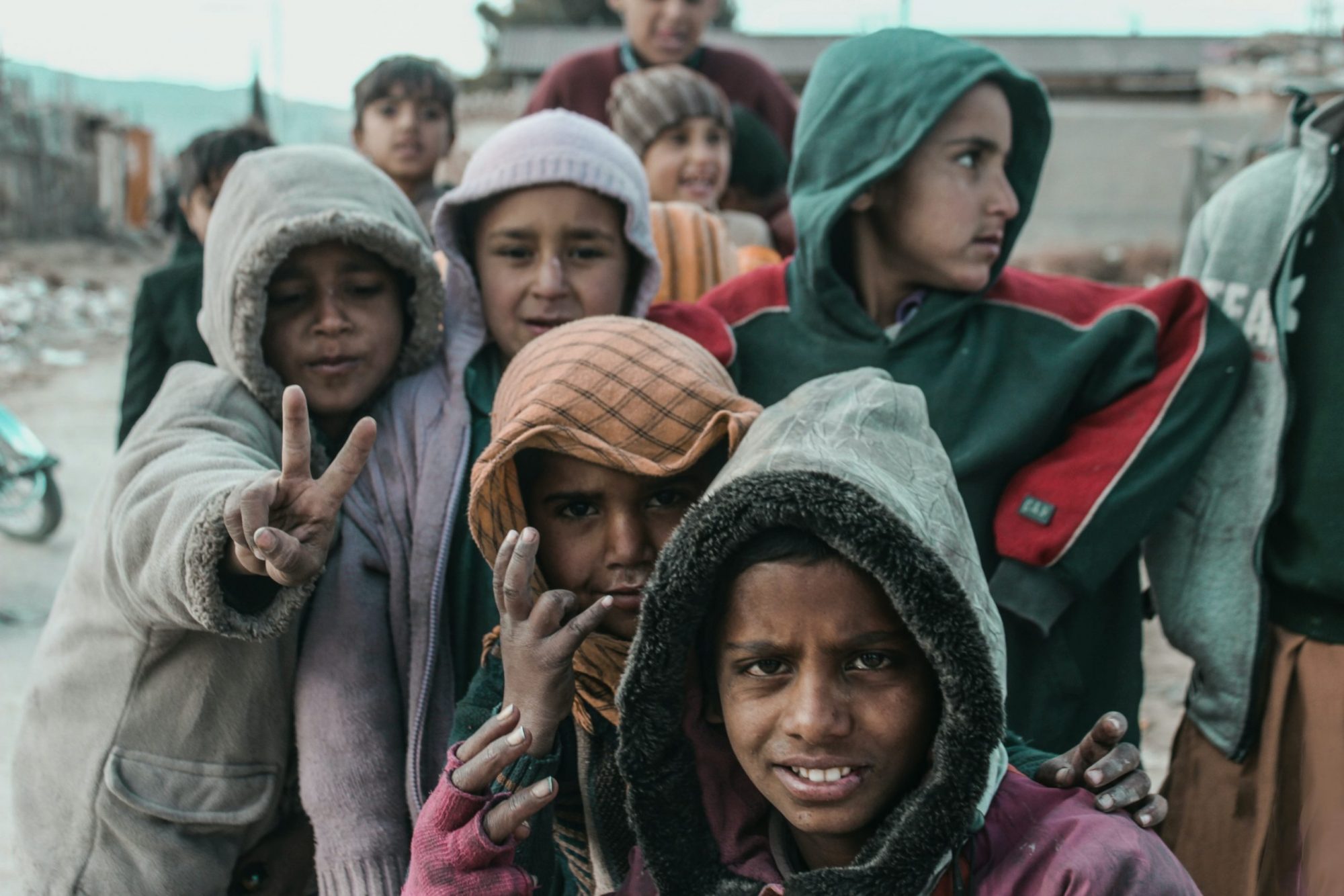 The whistleblower acted on behalf of the public’s right to know what is being done in its name.

These words hung in the air on a recent Saturday evening, projected onto several Washington, D.C. buildings, above the face of a courageous whistleblower facing 10 years in prison.

The artists aimed to inform the U.S. public about Daniel E. Hale, a former Air Force analyst who blew the whistle on the consequences of drone warfare. Hale will appear for sentencing before Judge Liam O’Grady July 27.

The U.S. Air Force had assigned Hale to work for the National Security Agency. At one point, he also served in Afghanistan, at the Bagram Air Force Base.

“In this role as a signals analyst, Hale was involved in the identifying of targets for the US drone program,” notes Chip Gibbons, policy director for Defending Rights and Dissent, in a lengthy article about Hale’s case. “Hale would tell the filmmakers of the 2016 documentary National Bird that he was disturbed by ‘the uncertainty if anyone I was involved in kill[ing] or captur[ing] was a civilian or not. There’s no way of knowing.’”

Hale, 33, believed the public wasn’t getting crucial information about the nature and extent of U.S. drone assassinations of civilians. Lacking that evidence, U.S. people couldn’t make informed decisions. Moved by his conscience, he opted to become a truth-teller.

The U.S. government is treating him as a threat, a thief who stole documents, and an enemy. If ordinary people knew more about him, they might regard him as a hero.

One observer of whistleblowers’ struggles with the courts was himself a whistleblower. Tried and convicted under the Espionage Act, John Kiriakou spent two and a half years in prison for exposing government wrongdoing. He says the U.S. government in these cases engages in “charge stacking” to ensure a lengthy prison term as well as “venue-shopping” to try such cases in the nation’s most conservative districts.

Daniel Hale was facing trial in the Eastern District of Virginia, home to the Pentagon as well as many CIA and other federal government agents. He was facing up to 50 years in prison if found guilty on all counts.

On March 31, Hale pled guilty on one count of retention and transmission of national defense information. He now faces a maximum of 10 years in prison.

At no point has he been able to raise before a judge his alarm about the Pentagon’s false claims that targeted drone assassination is precise and civilian deaths are minimal.

Hale was familiar with details of a special operations campaign in northeastern Afghanistan, Operation Haymaker. He saw evidence that between January 2012 and February 2013, “U.S. special operations airstrikes killed more than 200 people. Of those, only 35 were the intended targets. During one five-month period of the operation, according to the documents, nearly 90 percent of the people killed in airstrikes were not the intended targets.”

Had he gone to trial, a jury of his peers might have learned more details about consequences of drone attacks. Weaponized drones are typically outfitted with Hellfire missiles, designed for use against vehicles and buildings.

Living Under Drones, the most complete documentation of the human impact of U.S. drone attacks yet produced, reports:

The most immediate consequence of drone strikes is, of course, death and injury to those targeted or near a strike.  The missiles fired from drones kill or injure in several ways, including through incineration, shrapnel, and the release of powerful blast waves capable of crushing internal organs.  Those who do survive drone strikes often suffer disfiguring burns and shrapnel wounds, limb amputations, as well as vision and hearing loss.

A new variation of this missile can hurl about 100 pounds of metal through the top of a vehicle or building; the missiles also deploy, just before impact, six long, whirring blades intended to slice up any person or object in the missile’s path.

Any drone operator or analyst should be aghast, as Daniel Hale was, at the possibility of killing and maiming civilians through such grotesque means. But Daniel Hale’s ordeal may be intended to send a chilling message to other U.S. government and military analysts: keep quiet.

Nick Mottern, of the Ban Killer Drones campaign, accompanied artists projecting Hale’s image on various walls in D.C. He engaged people who were passing by, asking if they knew of Daniel Hale’s case. Not a single person he spoke with had. Nor did anyone know anything about drone warfare.

Supporters urge people to “stand with Daniel Hale.” One solidarity action involves writing Judge O’Grady to express gratitude that Hale told the truth about the U.S. use of drones to kill innocent people.

At a time when drone sales and usage are proliferating worldwide and causing increasingly gruesome damage, President Joe Biden continues to launch killer drone attacks around the world, albeit with some new restrictions.

Hale’s honesty, courage, and exemplary readiness to act in accord with his conscience are critically needed. Instead, the U.S. government has done its best to silence him.

Kathy Kelly, syndicated by PeaceVoice, is a peace activist and author who helps coordinate a campaign seeking an international treaty to ban weaponized drones.