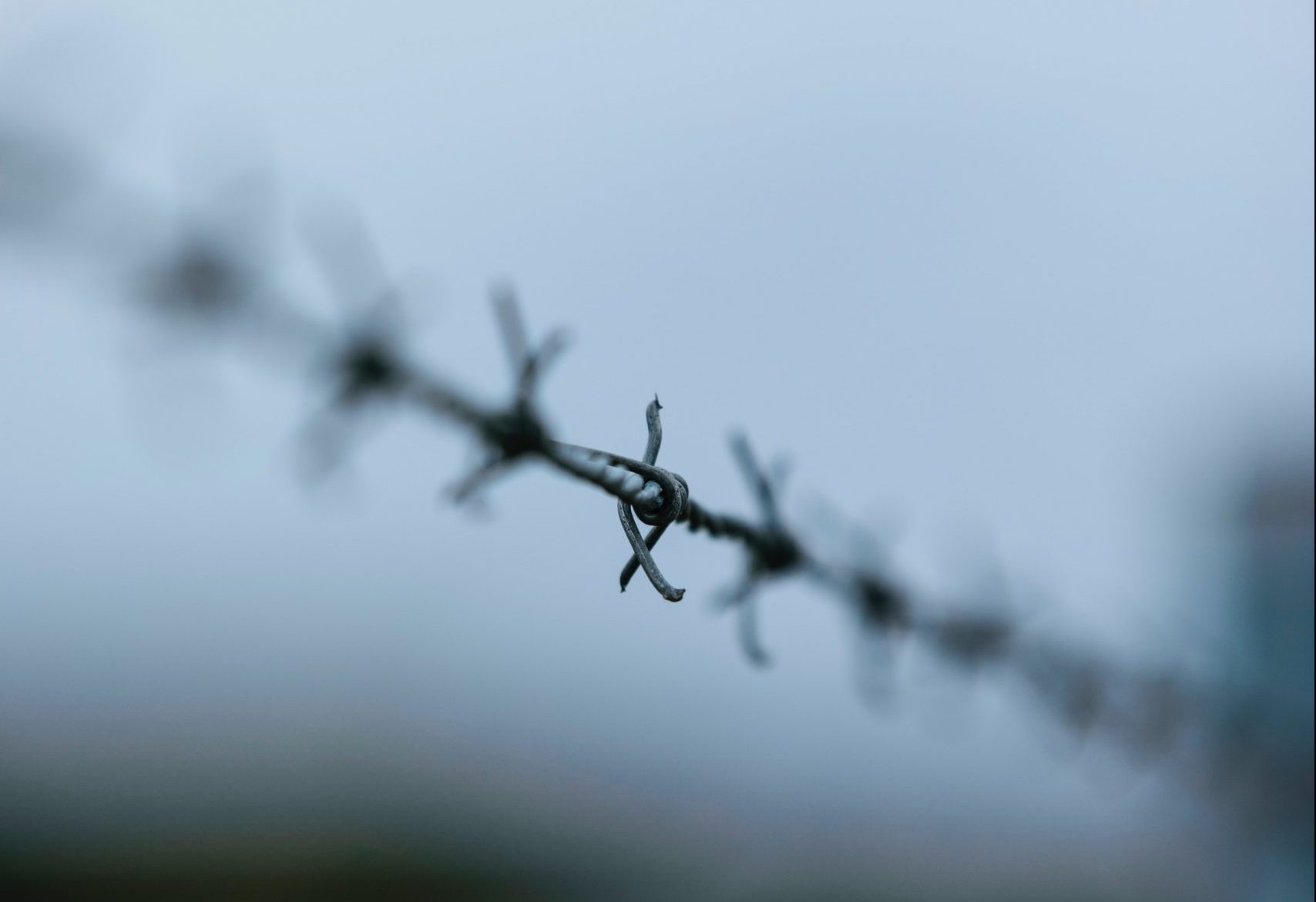 To Sanction Foreign Terrorist Organizations, Add Them to the State Department’s List

To Sanction Foreign Terrorist Organizations, Add Them to the State Department’s List

by Mel Gurtov and Larry Kirsch

In Jerusalem today, Lehava, the virulent Israeli citizen’s group at the epicenter of armed attacks, race-mongering, and incitement of terror against Palestinians, is inextricably bound-up and politically enabled by Otzma Yehudit (translated as “Jewish Power”), an extremist right wing political party now serving as a key player within Netanyahu’s governing coalition. Otzma represents one of the factional players Netanyahu needs most to assure his political survival. Both Lehava and Otzma Yehudit have demonstrated an intent and capacity to terrorize Palestinians and to incite others to do the same.

Here at home, the Biden administration is being besieged with increasing fervor by voices on all sides of the unfolding tragedy. While our ultimate capacity to help resolve the growing conflict between Israel and the Palestinians is unclear, there is one thing the President could do that would help the situation and would not risk fracturing his base or reputation at home or around the world. He could take executive action, asking the State Department to consider whether Lehava and Otzma Yehudit should be added to the State Department’s Foreign Terrorist Organization (FTO) list. If the State Department decided to designate the organizations, that would help isolate and deprive them access to vital U.S. funding and other material donor assistance.

It has been widely reported, both in Israel and the United States, that these organizations and their leaders have received support from U.S. donors through a cryptic network of religious and service organizations designed to provide cover as charitable institutions. T’ruah, a leading American human rights organization representing two thousand rabbis and cantors, has filed a series of official complaints with the IRS documenting the abuse of the U.S. tax laws for so-called “charitable contributions” that ultimately go to support Lehava and Otzma.

Though developing a complete record and satisfying all the requirements for putting an organization on the official State Department terrorist list would take time to process, issuing a clear statement, today, identifying Lehava and Otzma for the roles they have played in the incitement of violence and intimidation, would send an unequivocal moral message to Israelis, their political leaders, and citizens everywhere: U.S. support for Israel should not be confused with backing terrorists or terrorism.

Otzma and Lehava and a number of their top leaders have, for some years, been officially sanctioned in Israel because of their terrorist activities. In March 2019, for example, the Israeli Supreme Court issued an 8-1 ruling prohibiting a top Otzma leader, Michael Ben-Ari, from running for the Knesset on the grounds that he violated the country’s Basic Law prohibiting the incitement of racism. Several months thereafter, Bentzi Gopstein, the leader of Lehava, was indicted by the Attorney General of Israel for racist incitement to violence over a five-year time period starting in 2012.

A strong message from the Biden administration underscoring U.S. policy for deterring terrorism by enjoining financial support for foreign-based citizen terrorist organizations and political parties would send a constructive signal to Israel. Since 1965, Israel has relied on a unique Election Commission and the judiciary to prevent demonstrated terrorist organizations from participating in national elections. Among the first to be sanctioned were Kach and Kahane Chai, the predecessors of Lehavi whose 1984 designation was upheld on appeal in 1992. A message from the Biden administration would presumably be seen as strong reinforcement for Israel’s domestic policy.

In an invited opinion piece published in the New York Times on May 14, Sen. Bernie Sanders urged the Biden administration to move precisely in the same direction:

Mr. Netanyahu has legitimized these forces, including Itamar Ben Gvir [leader of the] extremist Jewish Power party [Otzma], by bringing them into the government. It is shocking and saddening that racist mobs that attack Palestinians on the streets of Jerusalem now have representation in its Knesset.

Just a few months before, the well-known American pollster James Zogby offered a pungent—and probably to some, an odious comparison: It’s as if Trump had cut a deal with the KKK to nail down their electoral support.

Although Biden knows far better than to be seen meddling directly in another government’s parliamentary elections, the symbolic value of putting an Israeli terrorist political party on a U.S.-sponsored list geared to regulating financial support could be highly influential and well within the bounds of propriety.

The Biden Administration is surely aware of the clear historic precedent for designating an Israeli terror organization for inclusion on the list. The legislation authorizing it in 1996 was drafted by Ron Klain, then a lawyer serving in the Justice Department with support from Joe Biden in the Senate. In 2001, the State Department placed two Israeli extremist organizations, Kehane Chai and Kach on the FTO. The Kehane group, alleged to be involved in Dr. Baruch Goldstein’s 1994 assassination of 29 Arabs at a Hebron mosque, is a forbearer and role model for Lehava and its leader, Bentzi Gopstein.

In 2003, Secretary of State Colin Powell redesignated Kahane Chai and Kach as terrorist organizations. Judge Douglas Ginsburg, writing for a three judge D.C. Appeals Court panel, had no difficulty ruling against the petitioners, Kahane Chai and Kach. Both organizations sought to set aside the original 1997 terrorist designation on constitutional and statutory grounds. The Court’s review of the original record of purported terrorist activities, documented activities that seem far less egregious than those revealed in daily reports and analyses from the Gaza front today.

For all these reasons, President Biden should claim the moral high ground demanded by Bernie Sanders and all opponents of violent terrorism in Gaza and Israel by restating U.S. policy against financial support for foreign terrorist organizations and by initiating an immediate State Department FTO review of Lehava and Otma Yehudit.